The power of the parcel

That game of Wings of Glory (Wings of War when I played my first game) a couple of weeks ago lead me to take the plunge and order the rules box and some additional aircraft for Wings of Glory WW1. As I said in a previous post I played my first game of this at least 5 years ago, and had intended to buy the rules/cards and more aircraft back then. However Mother Nature's temper tantrums in the form of over 14000 earthquakes seemed to get in the way.

Finally I ordered them (from Miniature Market in the USA). I ordered on a Sunday NZ time, and the parcel was here 8 days later on Monday. What amazing service. 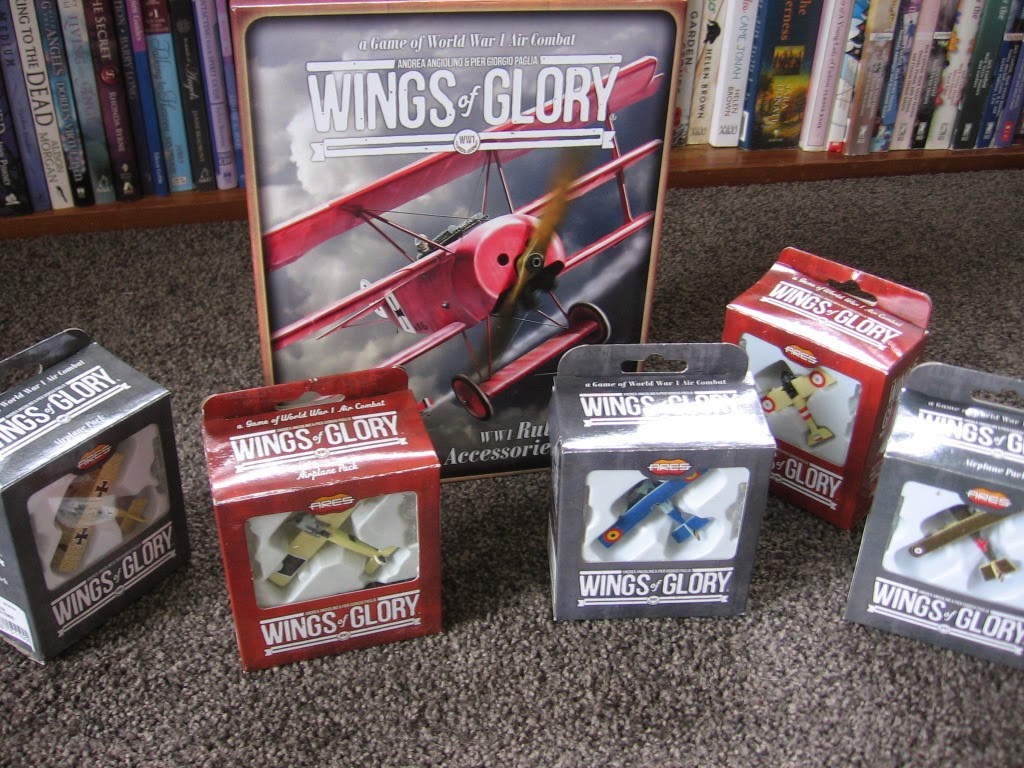 The order included a Fokker EIII and a Morane Saulnier for early war (I wanted a DH2 but these are currently out of stock), an Aviatik and an Hanriot, together with a Sopwith Triplane, to complete the order. These are aircraft that don't seem to feature on tables locally at the moment, and are (in my mind) iconic aircraft of the era.

In addition there's the Albatross DV that I bought 5 years ago to complete the collection, and maybe one of two more as time goes by. 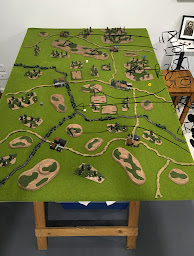