The key question here is .. what do these things have in common? 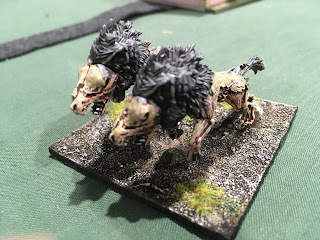 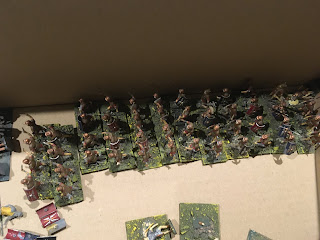 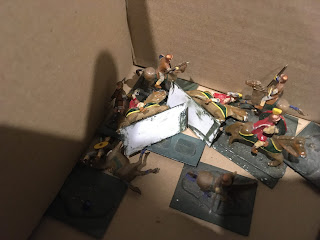 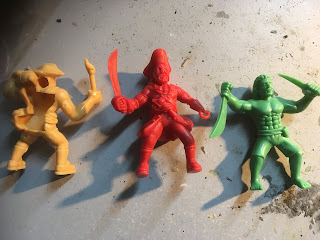 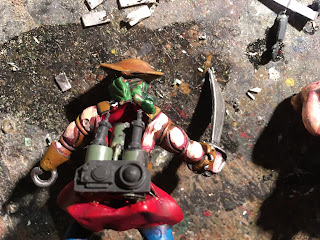 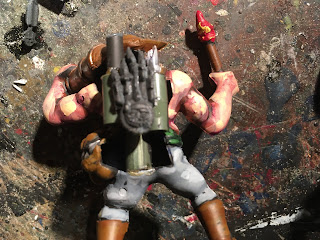 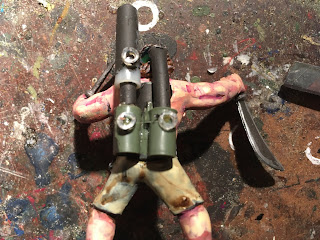 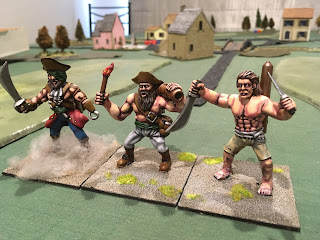 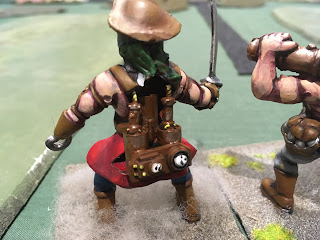 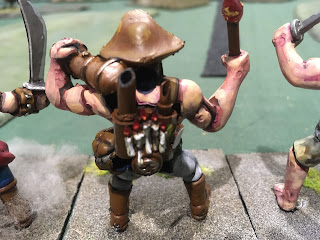 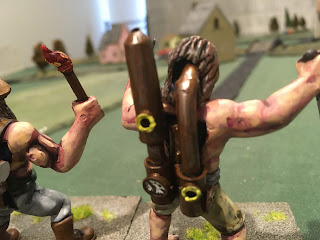 I'd stalled with the painting mojo while in the middle of completing some 6mm Uhlans for the Prussian army 1870 for Volley and Bayonet, after a really tough, frantic, and frenetic, end to the school year .. this has allowed me to reconnect with the pint brushes, and some creativity....
at December 18, 2019 No comments: Links to this post 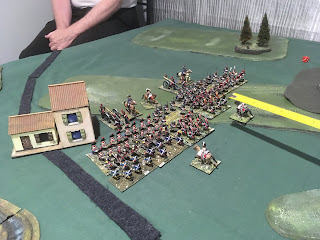 However this was another great game, as they always are with Volley and Bayonet.
at December 01, 2019 No comments: Links to this post 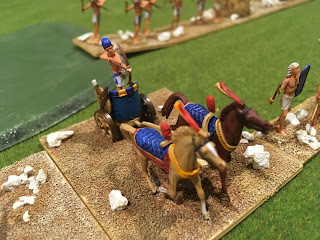 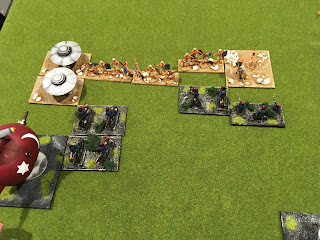 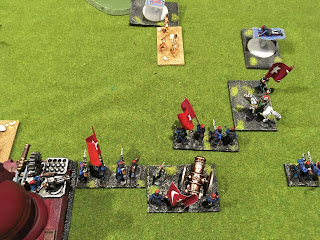 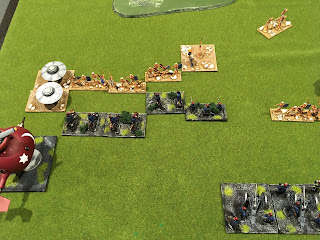 Neither of us is likely to do that again. The game was still a bit of fun, albeit that it wasn't typical of what other of us can do as players.
at November 03, 2019 4 comments: Links to this post