I've been planning a new WW1 project for quite some time: eastern front in Great War Spearhead. I began some 20mm forces last year, but various things have brought that project to a temporary halt. However, I recently took the plunge in 6mm using a sponsorship voucher from the very kind Eureka Miniatures in Australia to purchase the first Russian infantry regiment. The figures are Irregular, and this first regiment has just come off the 'painting stocks'.

These first photos show the whole regiment, with the divisional HQ in attendance. 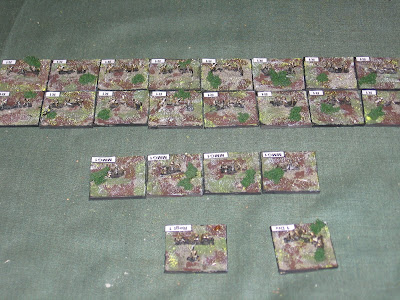 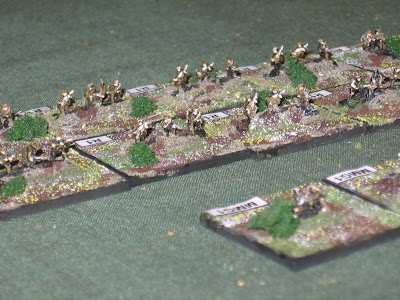 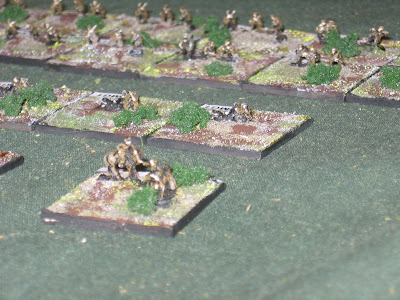 Now to order the rest of the first division. Using the scenario generation system devised for Great War Spearhead, I'll need a couple of divisions, plenty of artillery, and some cavalry. The Russian troops are a delight to play.. I'm looking forward to some fantastic actions once I have enough to face off against my waiting German divisions.
at January 24, 2009 3 comments:

After nearly 30 years, my wife Lorraine finally said.. "if you can't beat 'em.., I want an Angel army". So we spent a number of weeks before Christmas looking for figures she liked. We discussed the idea of a paladin, a knight on a white charger, some foot knights maybe, to give some ground elements. Nope, I want angels. But they would be flyers, and all flyer army will be hard to sue for a first time player. Nope, I want angels.. OK... Someone on the HotT list did point out that not all angels have wings, but these all did, so here it is.. an army of angels (with a couple of fairies thrown in for good measure.. why? She liked the figures!!), and all flyers. Lorraine even did the basing herself, clouds....not bad, eh!! We just have to complete a Stronghold. 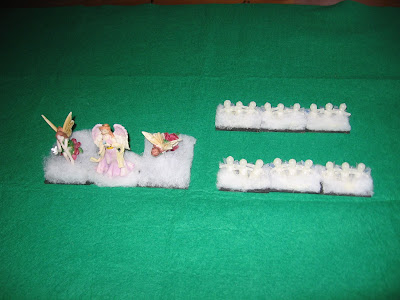 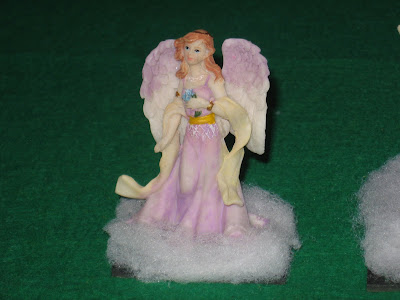 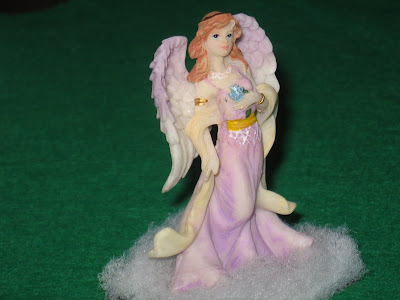 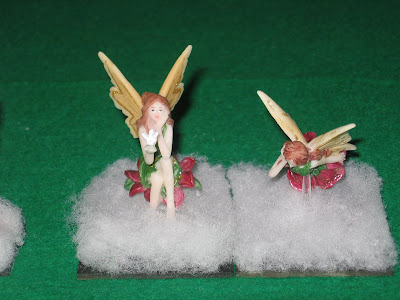 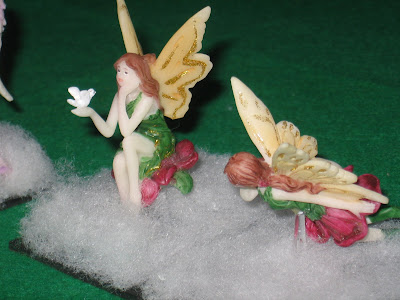 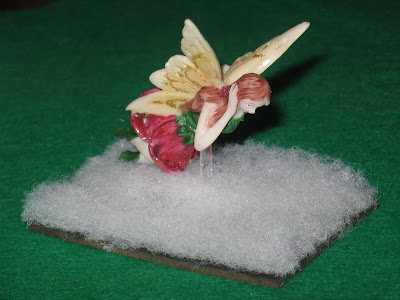 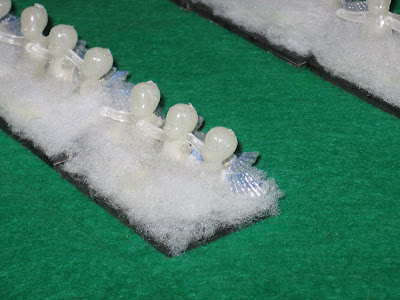 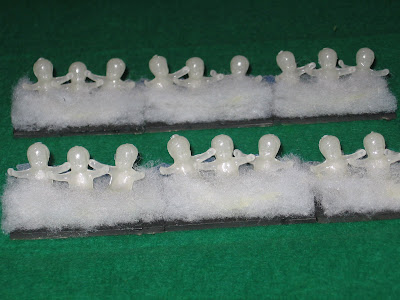 Now it seems that husband/wife wargaming may be taking off. Tim of Saskatchewan recently reported his first HotT date with his wife, and made comment on a growing trend reported elsewhere on the web. I'm looking forward to something similar, doubtless with the full range of distractions and other womanly ploys to defeat me....
at January 19, 2009 No comments: