I spent the day today playing in the Conquest DBA tournament. Conquest is a local tournament that usually runs over Labour Weekend in Christchurch New Zealand. Other commitments have meant that in the past I haven't been able to take part. However this year it has run a week later. It has traditionally included WH Fantasy and 40k, and this year also included Flames of War, Warmachine, Lord of the Rings, and War of the Rings. For the first time this year there was also a DBA tournament, run by Keith McNelly.

The DBA tournament involved 12 players from across the country, playing 7 games through the day. The tournament was themed using Book 2 Armies, and was played using 15mm armies.

The DBA tournament was kindly sponsored by Corvus Belli and Magister Militum. Thanks to Keith for organising the tournament, and the sponsorship. And thanks again to the sponsors.. I was lucky enough to win one of the prize armies, the Corvus Belli Ancient Spanish Iberian army.. lovely figures, thanks guys. 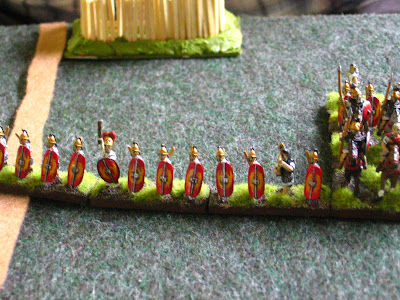 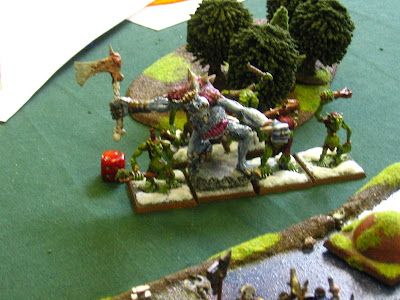 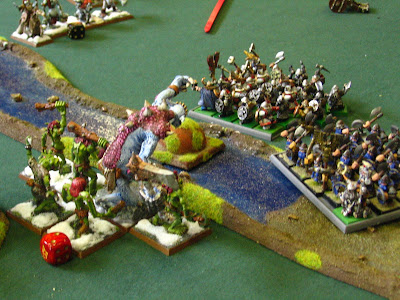 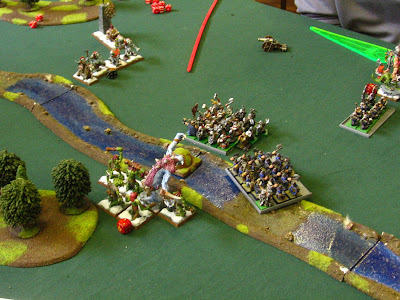 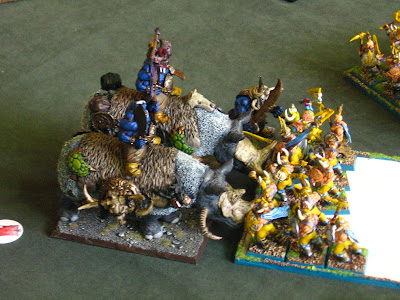 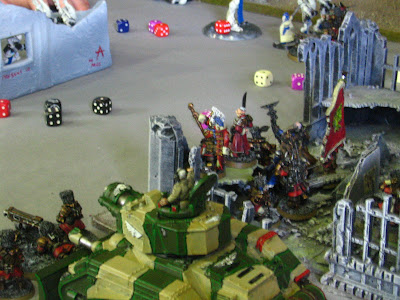 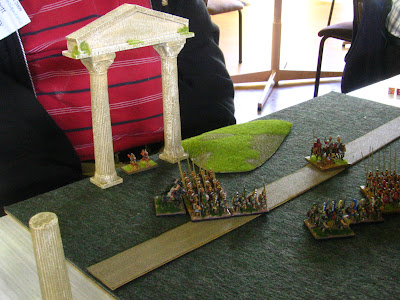 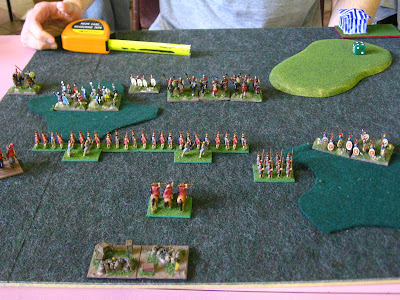 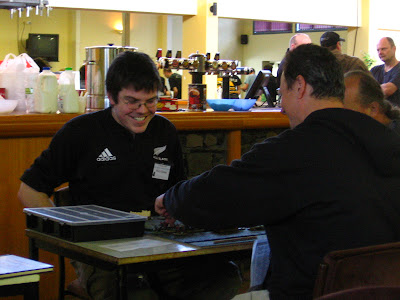