That was HotT Carnage for another year


Today's big event was the annual HotT carnage tournament (the 5th). Six players took the field, and below is an assortment of photos of the day.

First up, the highlight of the day was Mark O's new army: a 'My Little Pony' army, a powerful combination of knights and an aerial hero.. 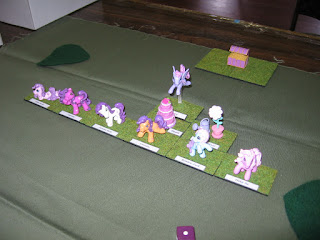 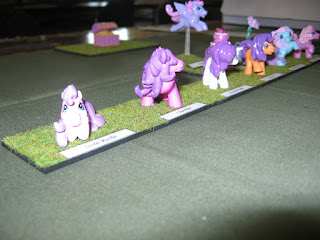 Gordon had added to his Dwarven army with these great Dwarven riders, and a God.. who else but Thor. 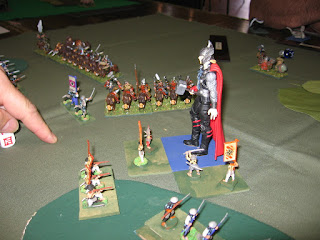 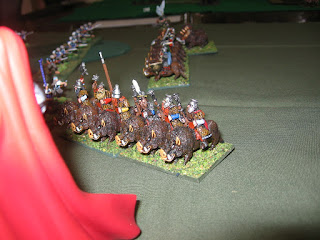 Some more shots of the Ponies, against Nick G's Numidians (whose God came... and went..) 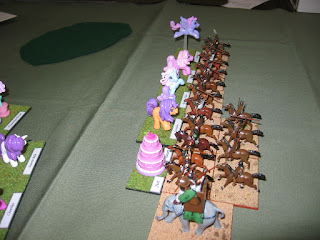 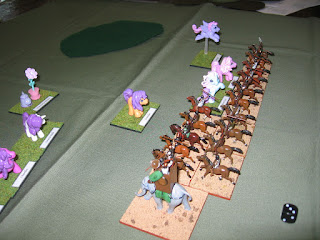 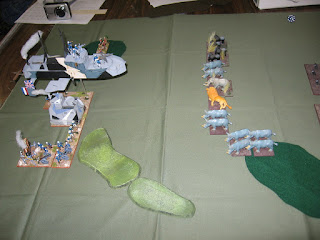 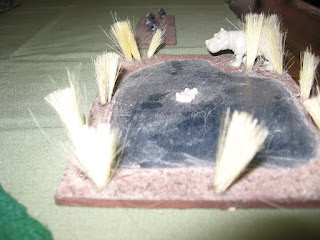 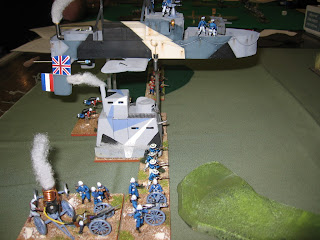 More shots of the Ponies against the Dwarfs. 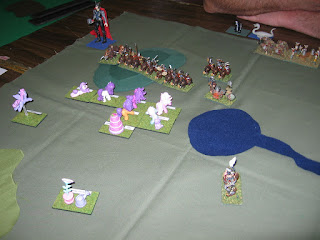 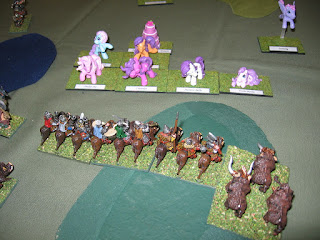 Mark faced Nick's African army, and went down in his only defeat of the day when Nick battered his way through Mark's army to the point where Mark had lost 11 APs and Nick 10. Nick finally got through to Mark's stronghold.. all over, rover!!! 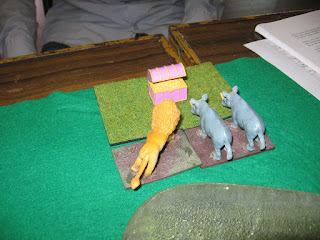 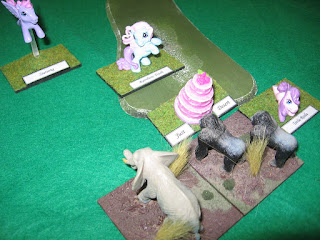 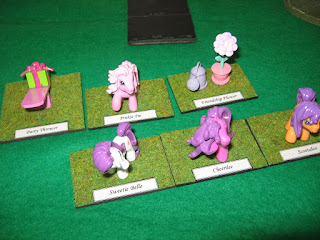 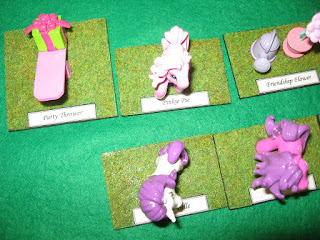 Gordon trotted out his Vietnam Aircav army for his last two games.. a few shots here just because I love the Iroquois flyers.. (sounds of 'Ride of the Valkyries' here)!!! 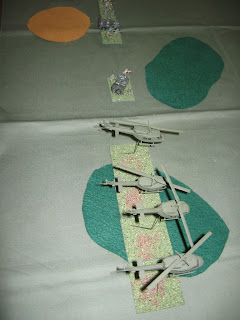 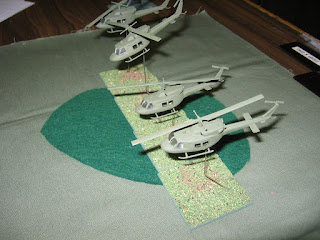 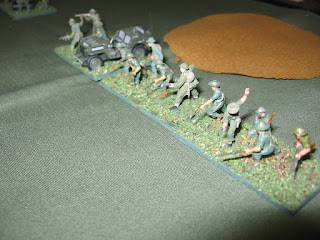 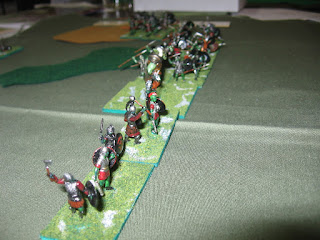 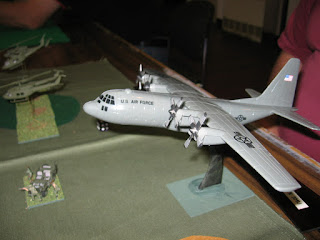 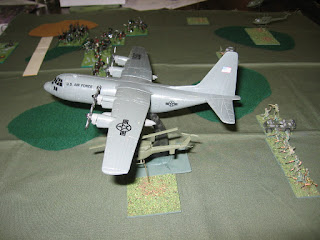 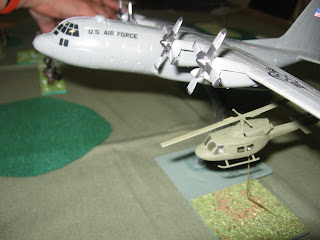 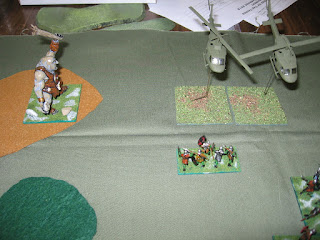 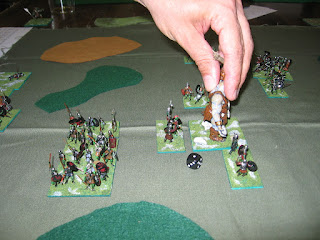 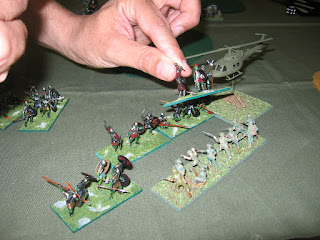 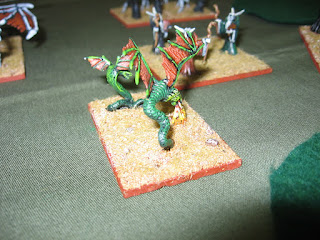 It didn't however end well for the Undead when Kevin's Aerial Hero ( a former WW1 ace and all that, eh wot??) attacked Nick's newly arrived dragon.. scaredy cat, Mr Dragon!! 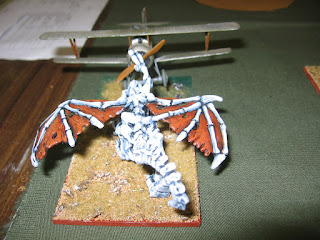 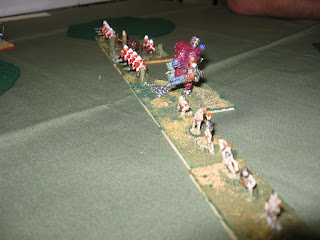 Thanks to Mark O, Nick G, Stan, Gordon, Kevin and Nick S for playing, and congratulations to mark who won the tournament, making it twice in the same year.
at December 02, 2012 2 comments: