This post is more as proof to myself than anything else that I am pottering at projects. A second 6mm French infantry regiment rolls from the painting table, albeit sans MMG stands. I was short of MMG stands when I started these, but reinforcements have since arrived, and will be painted up soon.
Six of the company stands are zouaves, and I painted these boys with white trousers. The remainder are standard poilu complete with red trousers. As with any project, persistence counts. 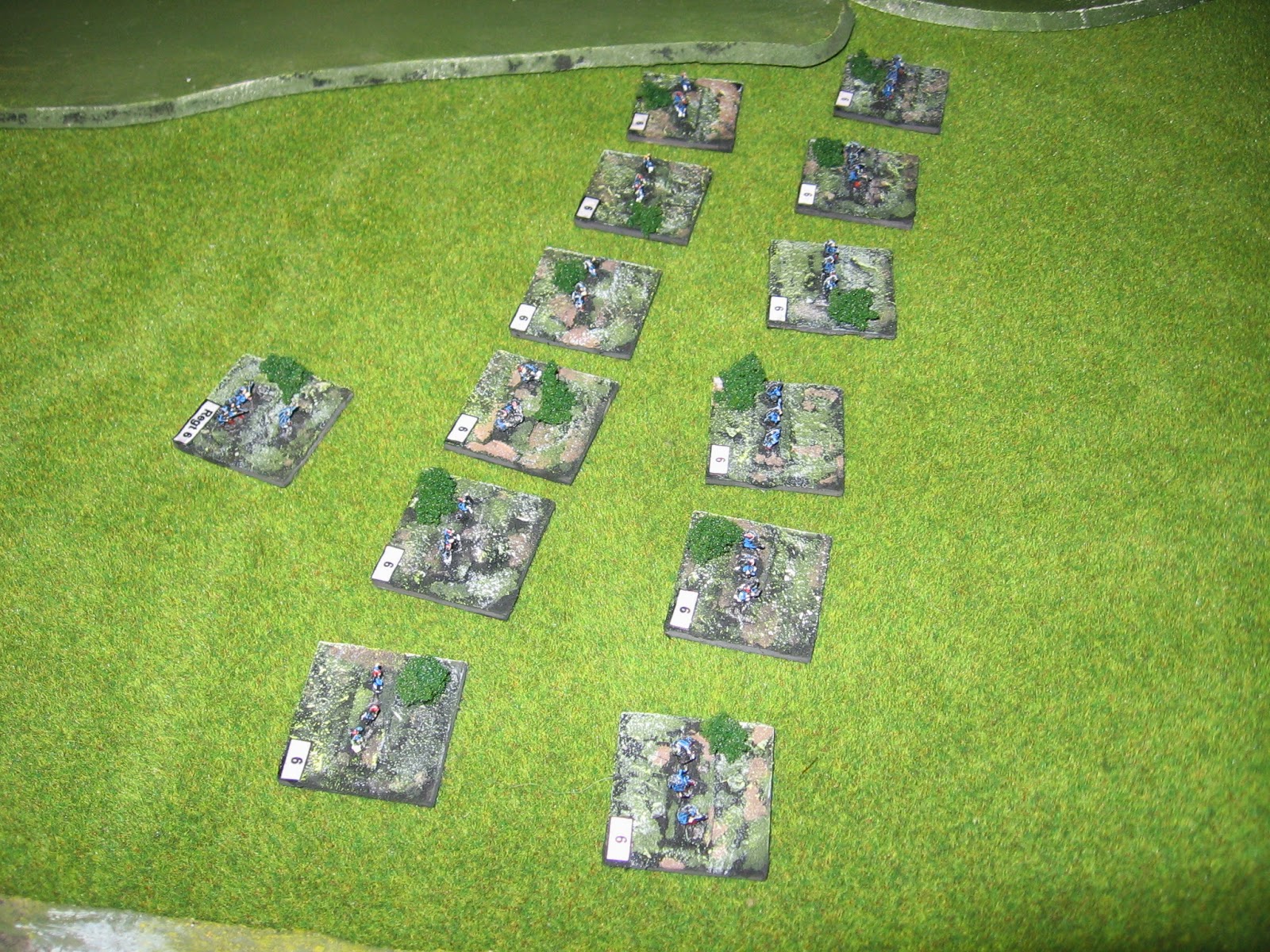 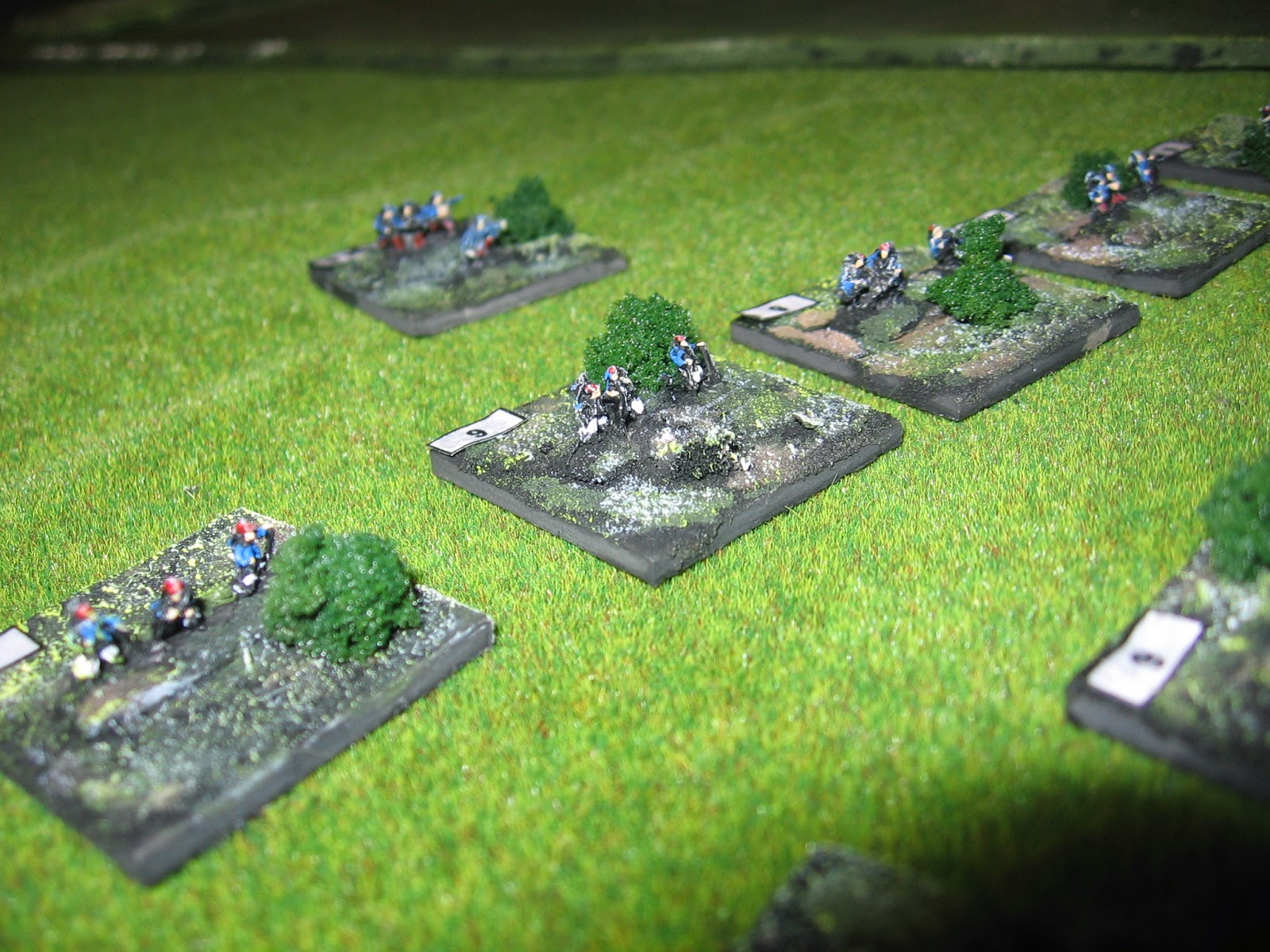 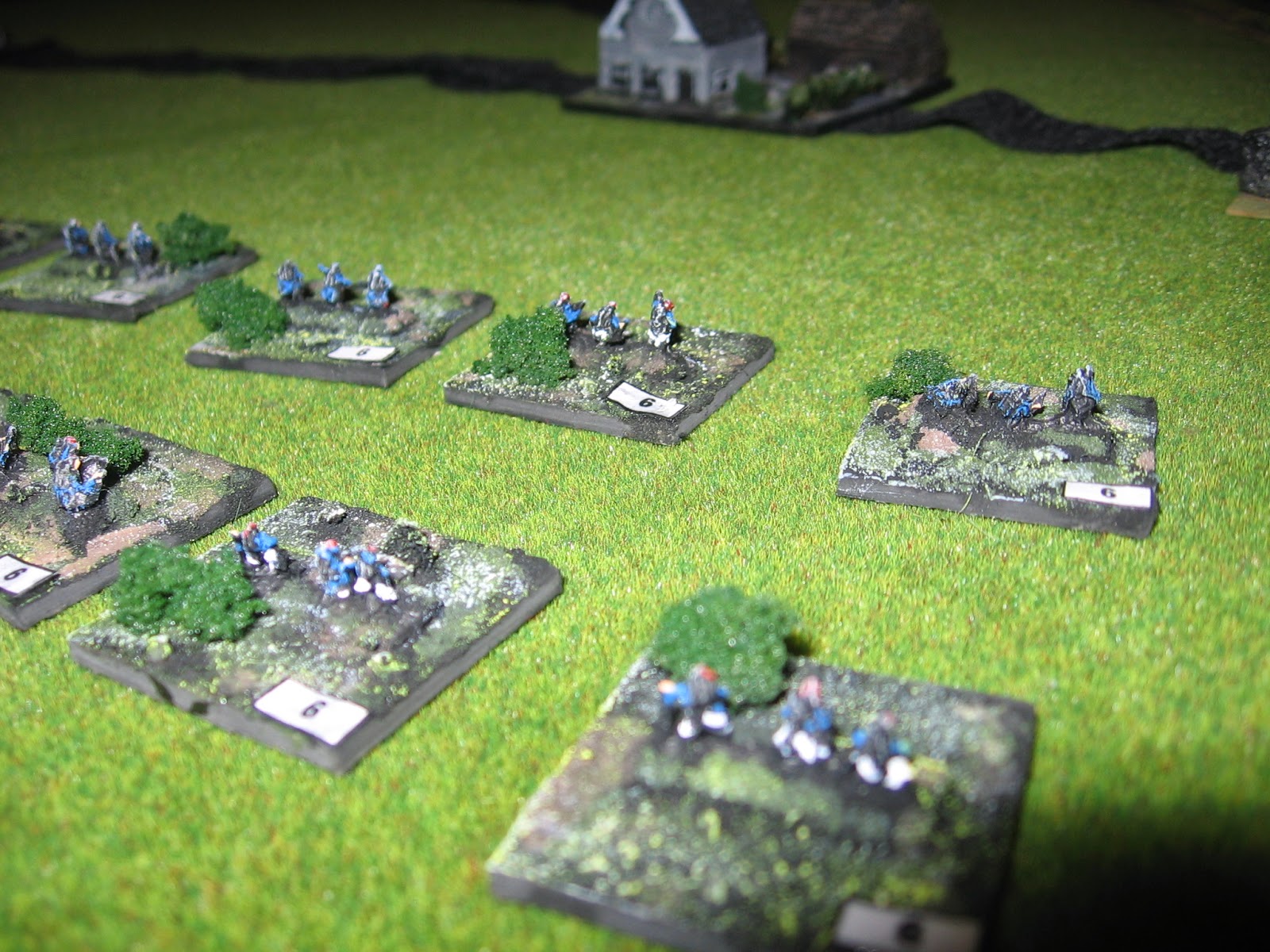 The entire subject matter of my blog leaves little doubt about my intense interest in things military, and things 'gaming. This doesn't however mean that I am pro war in ANY way, shape or form. I am grateful to those who suffered in war because their sacrifices most probably mean that I have not had to endure the same agonies and privations.

So you might think that I would be happy to see the ever increasing numbers of people attending our own ANZAC services in New Zealand (I think the same is happening in Australia too), especially the growing numbers of young people who turn out for the spine tingling dawn services. Oddly perhaps, I feel a little unease.

Yesterday I received an unexpected gift - a ticket to a session of the current 'WORDChCh" writers and readers festival in Christchurch. The theme was 'Remembering the First World War', and in the workshop one of the historian writers used a phrase that resonated : 'secular saints'. The writer/historian was referring  to the idea that people are beginning to 'revere' those who served in the twentieth century's wars in an almost saint like manner.

Here is the source of my unease. We now have almost (it may be literally??) NO service men left alive who served in either of the twentieth century's world wars, and the  number of New Zealanders who have served in places such as Afghanistan,  Timor,  and other New Zealand commitments is very small. So we are losing any collective memory of the true horror of war.

I worry that the growth of a 'secular saint' like view of servicemen may lead to a genuine glorification of war founded on a lack of direct knowledge within our  society of what war really means. I fear therefore that the consequence of this will be the rebirth of a willingness to 'go to war', a rebirth of the sort of jingoism that the world saw in 1914. I think that there is good to remind ourselves of the phrase 'Lest we forget'.