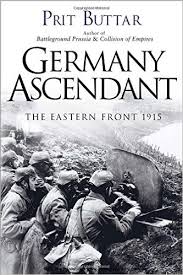 Regardless, this is  avery readable account of a not so well known aspect of the first world war and I recommend it to readers.
at December 10, 2015 3 comments: 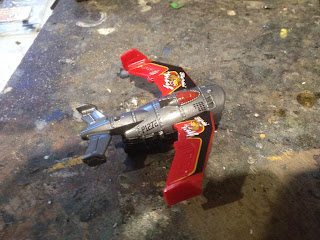 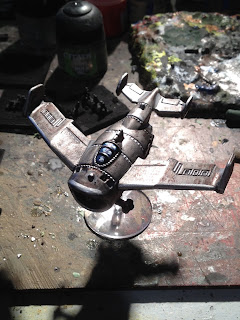 There is only one small problem with the plan: I don't have an orc army.  Still, I've never let that stop me in the past.
at December 06, 2015 5 comments: