Fantasy armies should include women

Picked up this very interesting blog from writer Rachel Aaron this morning...

'Why fantasy armies can and should include women'

Since I have an interest in both epic fantasy and fantasy 'gaming (and I do a bit of writing myself, not fantasy though), I found it interesting.

To model a British  armoured division of 1944 requires the provision of armoured infantry (well that's what I figured, anyway). So I needed some M3 half tracks. I fund these Italeri beasties (and another couple of surprises so stay watching),  in a model shop in Dunedin in May and had to have them. 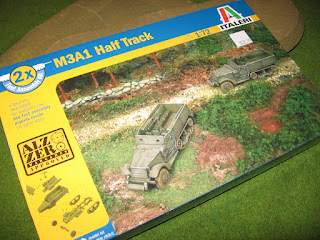 Here are the two completed vehicles. Not enough for a regiment under the Spearhead OOB, but it's a start. 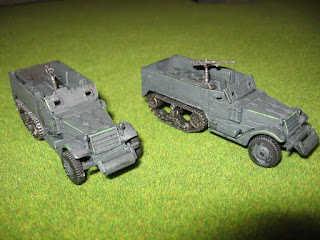 I'm contemplating how to base these. Perhaps on a base with a couple of indantry figures to represent the armoured infantry platoon?? 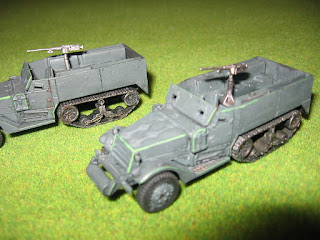 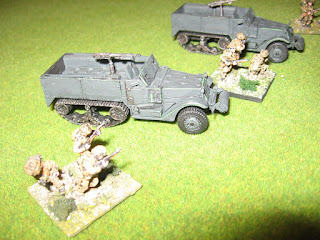 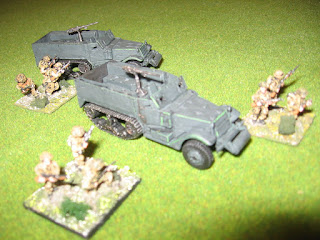 And some armour to boot!! 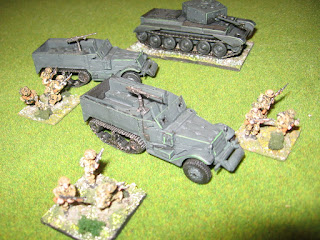 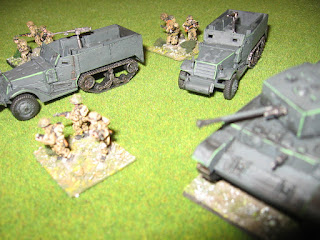 In the 'bits box' I found these two hulks. Next step, repaint and re-assemble, and there's another two platoons. There is another M3 in the box, but one track unit and one front wheel are both missing. Initial searches have yielded npthing, but I'll keep looking. 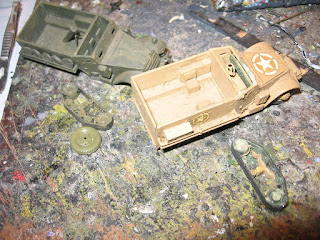 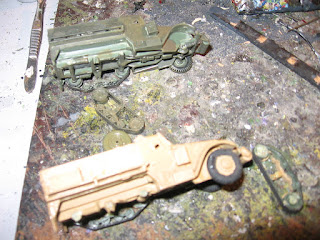