During our recent visit to Paris we visited Musee de l'armee at Les Invalides.  This was my 4th visit.

Here are just a few general shots from the visit. 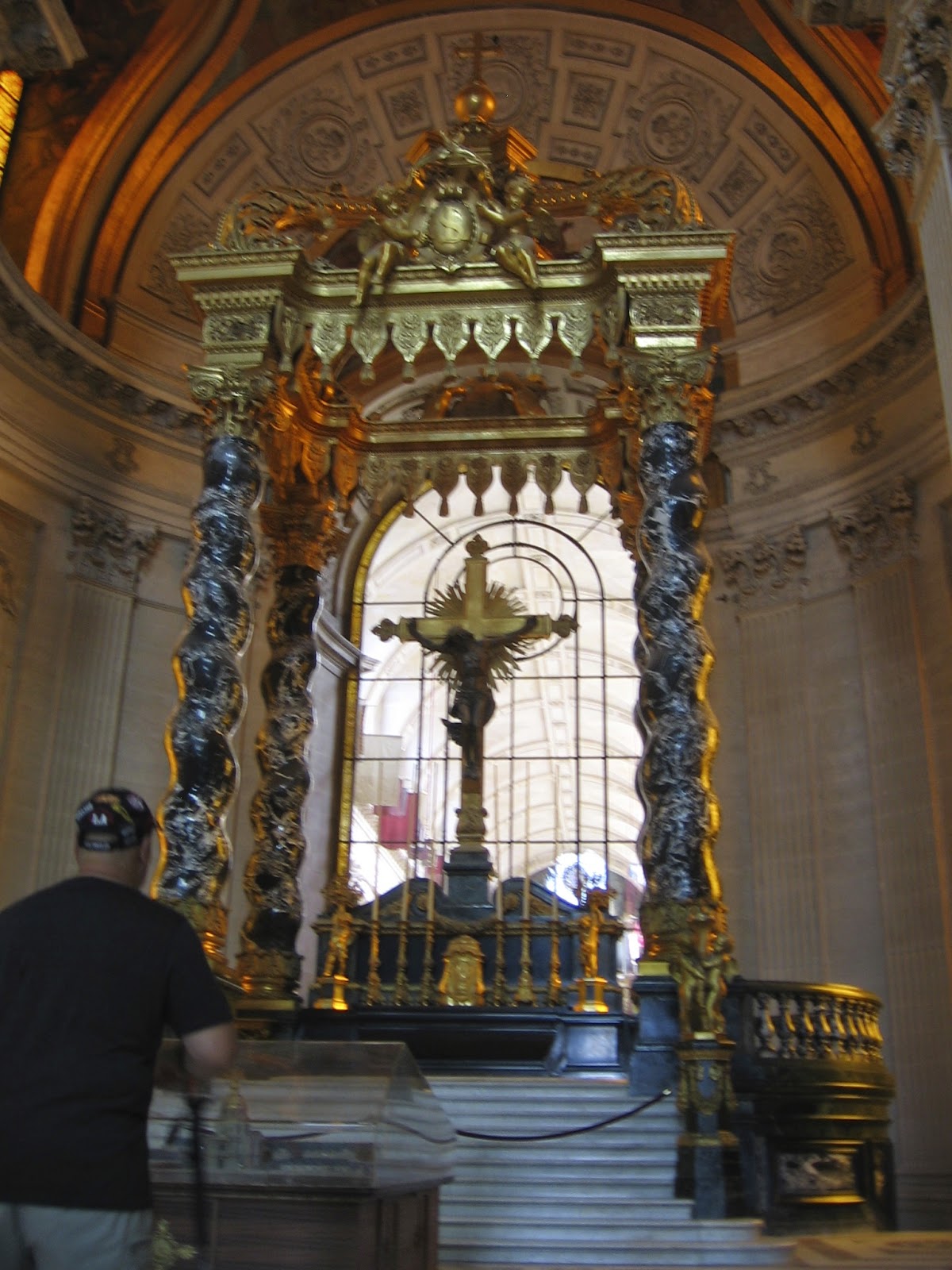 Email ThisBlogThis!Share to TwitterShare to FacebookShare to Pinterest
Labels: Museums

I decided that we would try a play test of the first scenario in the upcoming Great War Spearhead scenario book, the Battle of Mulhouse, 9 August 1914.

Keith and I commanded the German forces, and Jon commanded the French. The situation is that a German infantry division is counter attacking to retake an area lost in an earlier French attack, and currently defended by the French with two infantry regiments supported by two regiments of 75s, 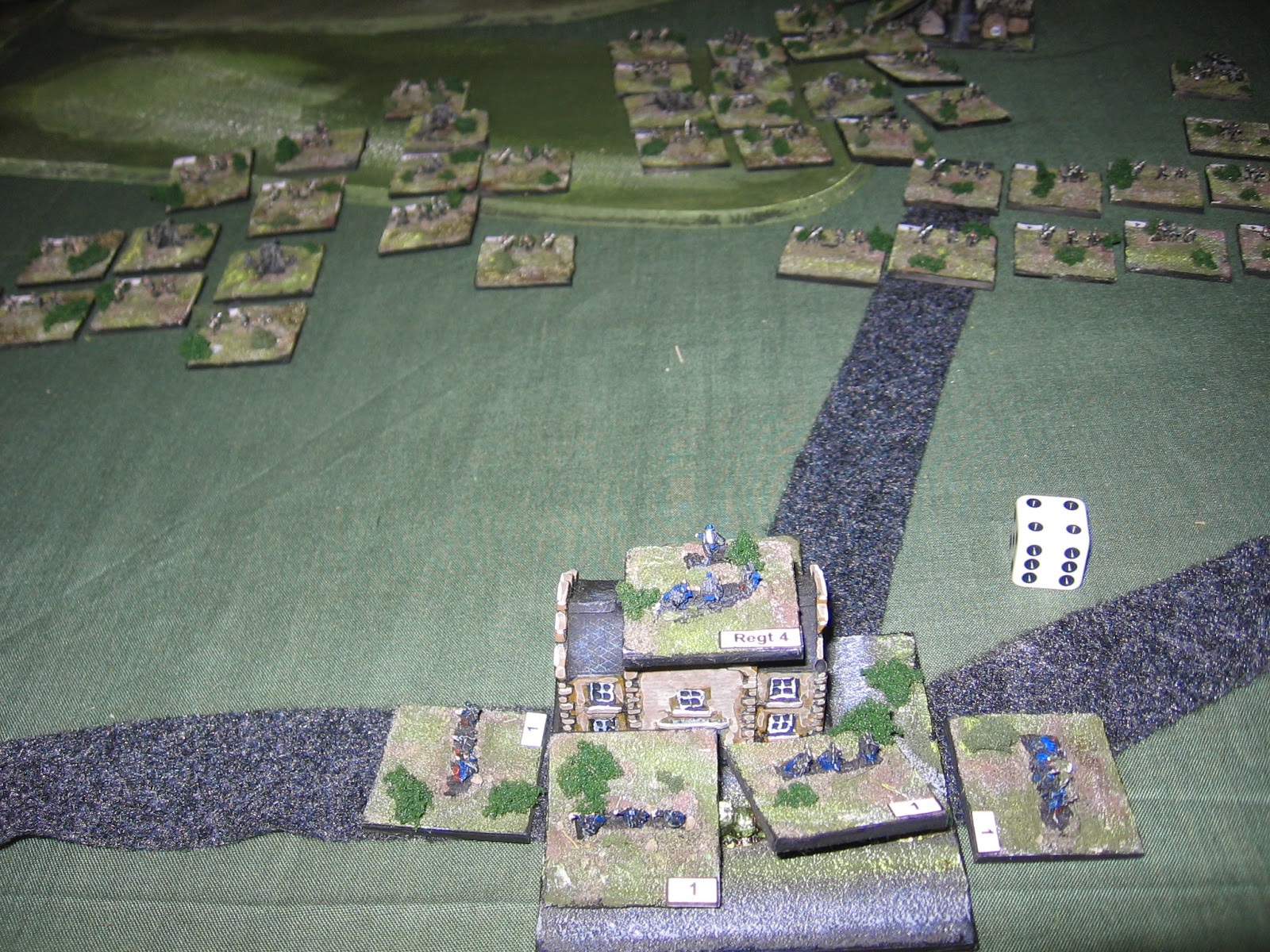 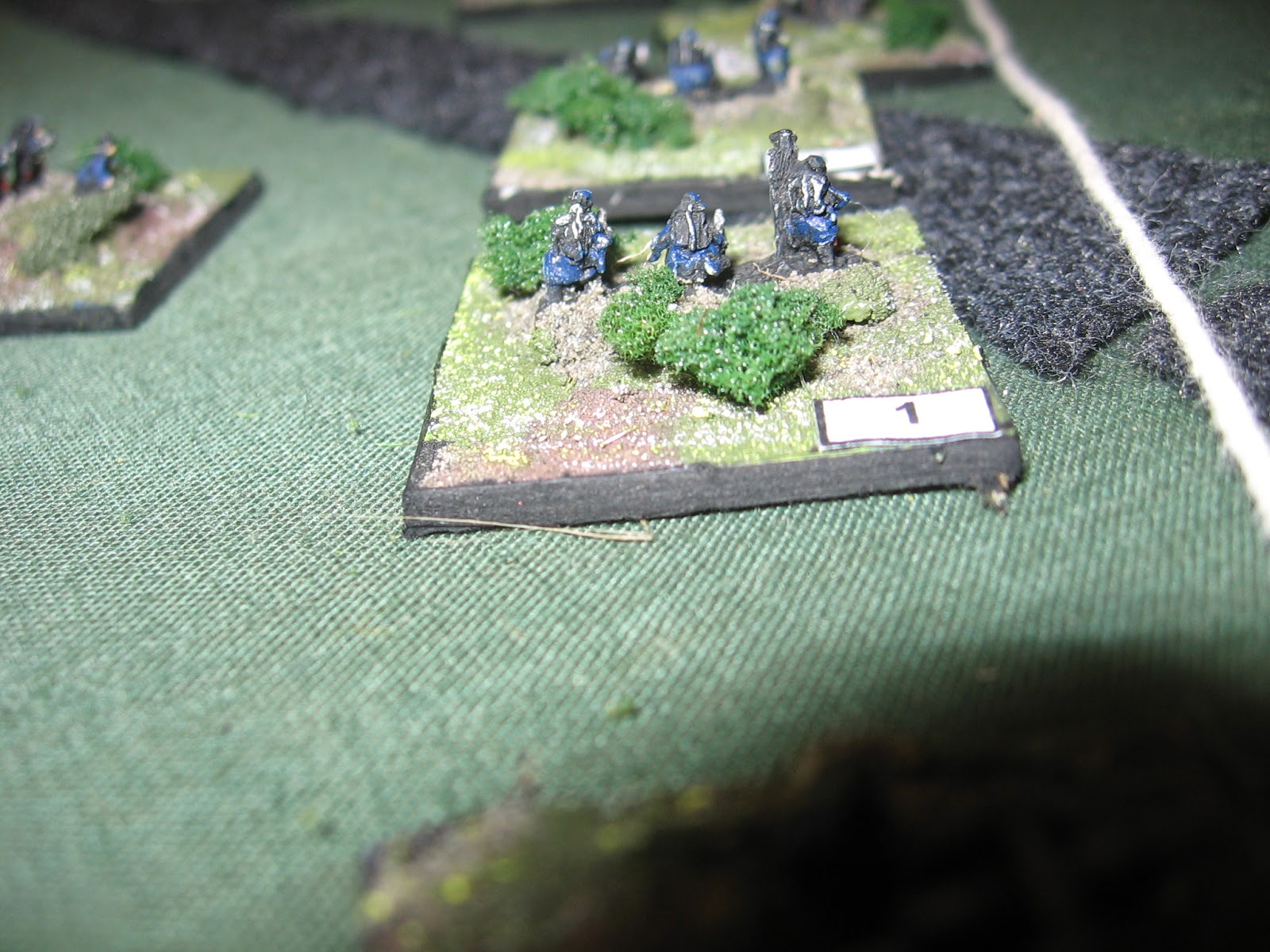 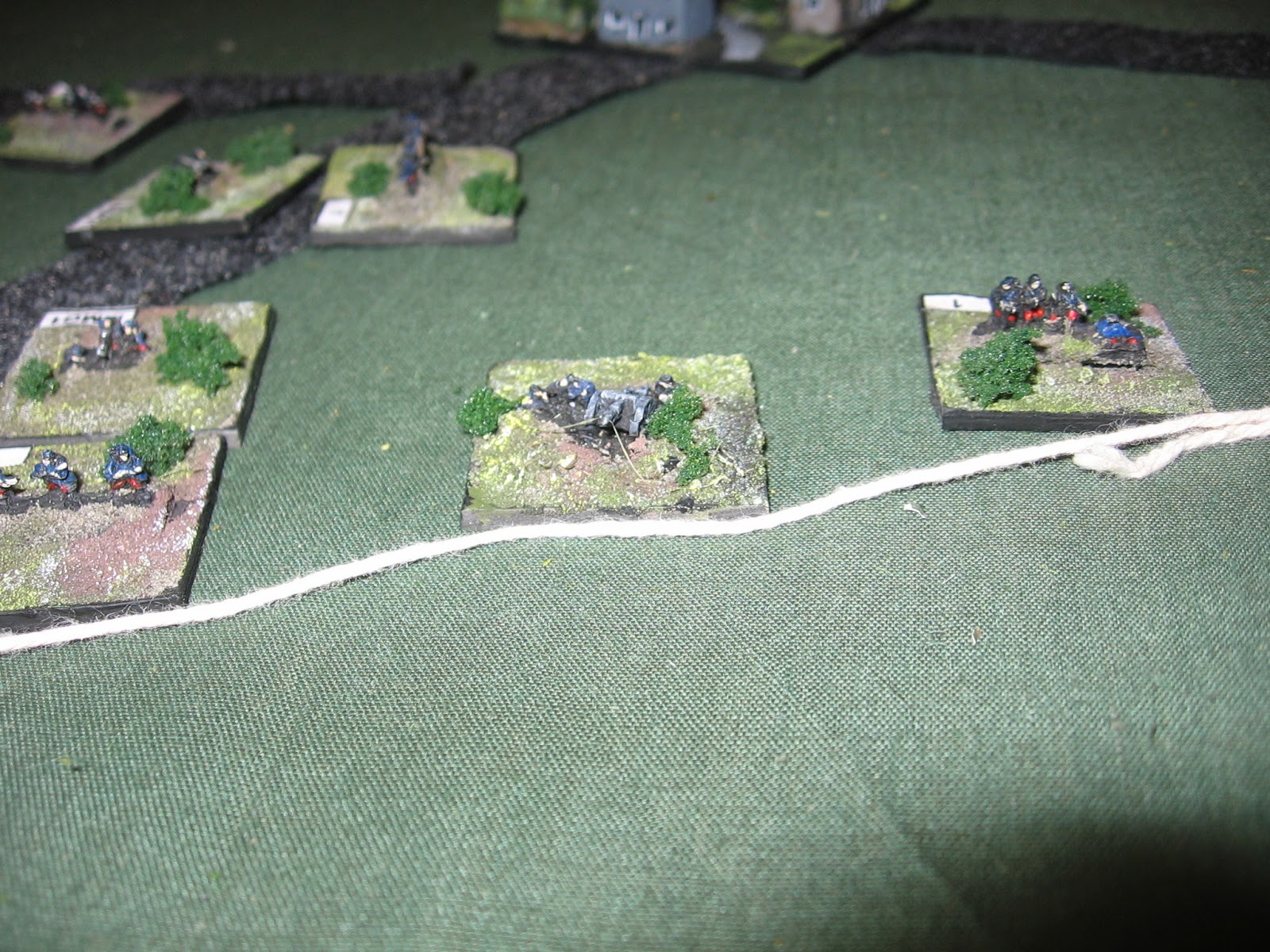 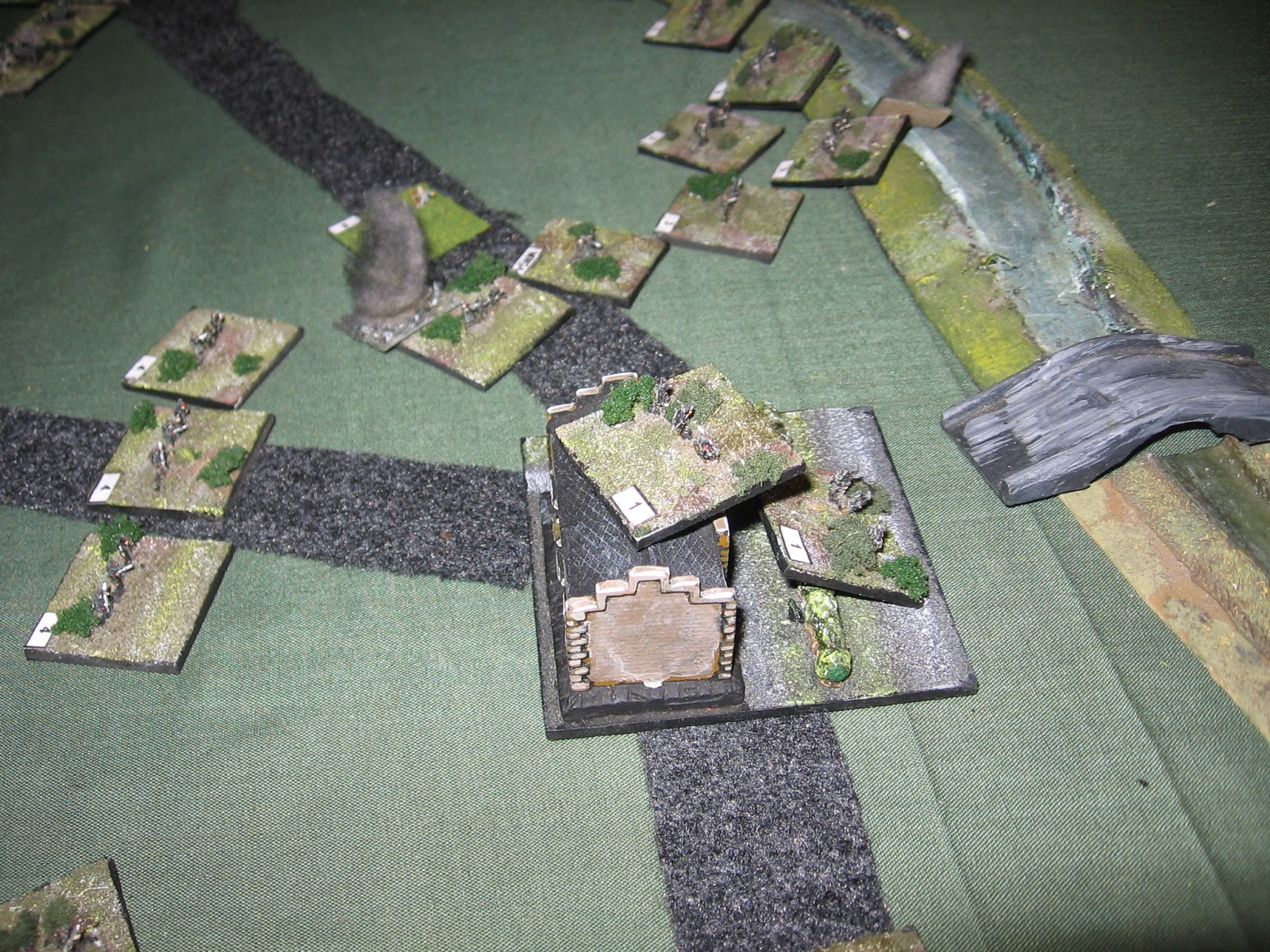 My own regiment also engaged the defenders behind the embankment, causing casualties that slowly whittled away at the defenders' strength.

At this stage we ran out of game time. Not for us the victory of the German division on the day, and ignominy for the French commander. Jon had kept us back across the river.

The scenario offered the option of a flank march for the German division, but the issue of command zones meant that to do so would mean one German regiment isolated across the river, and open to defeat in detail. Hence our decision to keep the division together, concentrated for its assault on Cernay and the river crossings. The flank march option seemed to us to create more tactical dilemmas than we had the forces to deal with.

The scenario offers some interesting challenges for both commanders. For me it was a welcome return to one of my favourite rules sets, and periods, for wargaming after a long break filled with distraction.

We've just returned from a two week jaunt that took in California and France. While in France we stayed with my brother and sister-in-law who have restored and live in a Norman farm house. Their house is situated in the small village of Fresville, just 5 minutes by car from St Mere Eglise.

The French leg didn't include any battlefields this time, but it did strike me that I number amongst my friends and wargames colleagues a number of people who game World War 2 in north west Europe, and some who scratch build their own wargames terrain. So with that in mind I went for a wander and snapped a range of shots of Norman buildings with the thought of creating a small reference tool for wargamers/modellers, something that they could use to create terrain suitable for games set in Normandy.  I've added short captions for some of the photos to help interpret the structures. These are not modern facsimiles of Norman buildings: they are the authentic/original thing, the structures themselves are often 300+ years old. 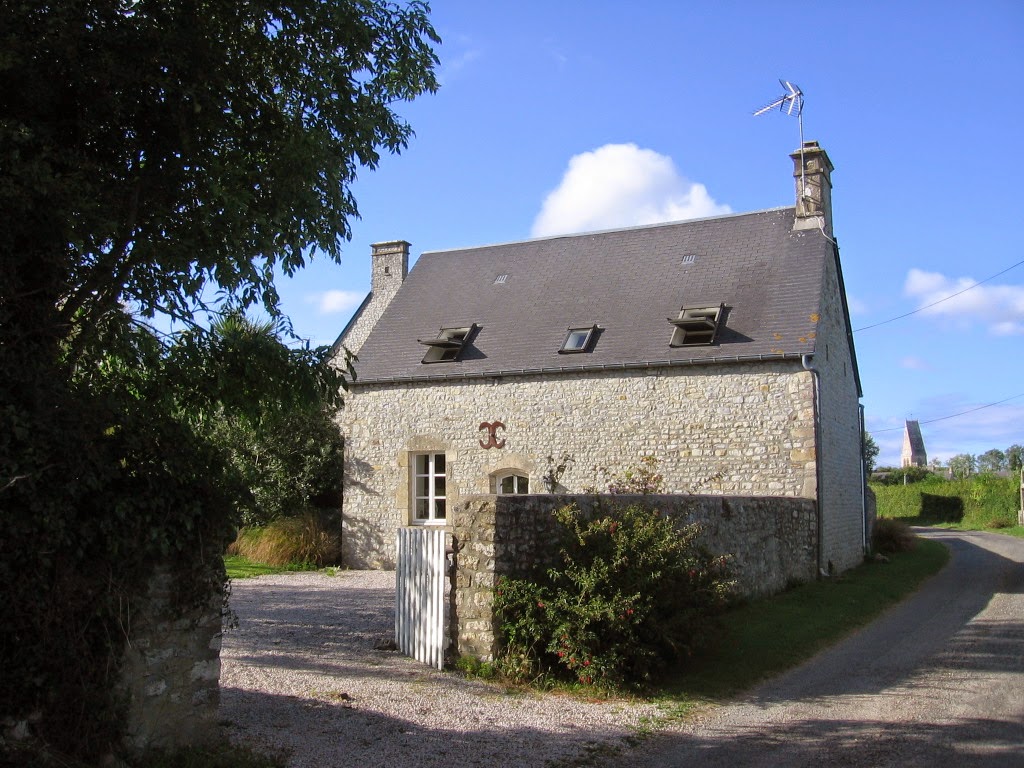 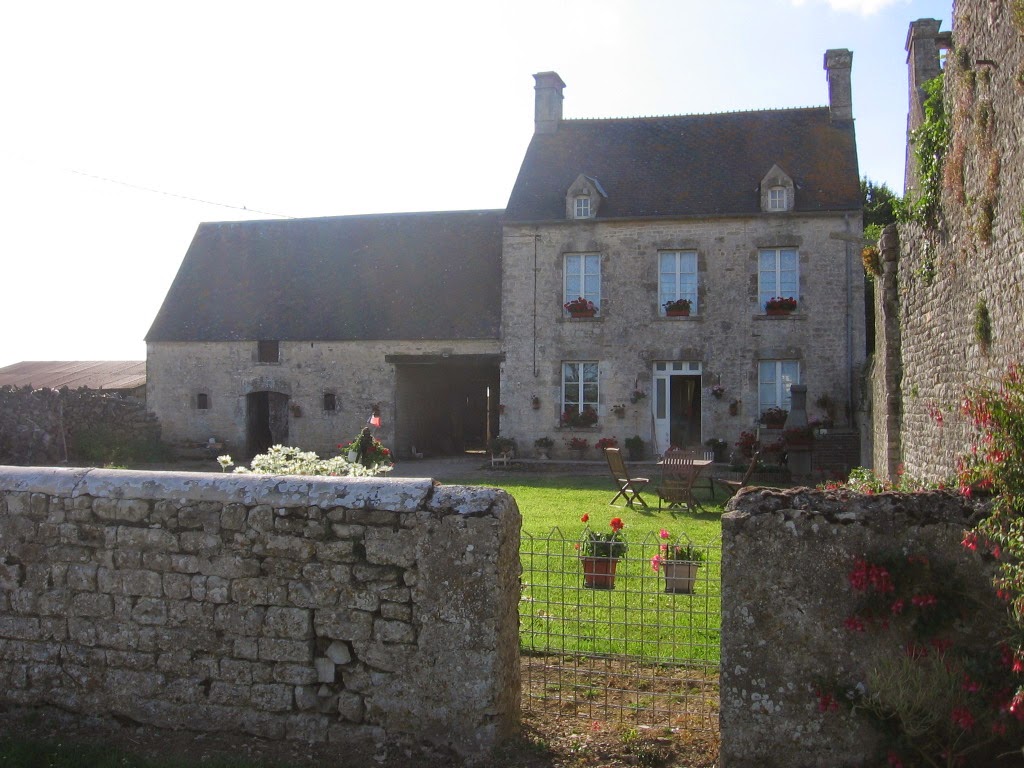