The forces of war are gathering. I rediscovered quite a few unpainted 6mm WW1 6mm figures that I'd bought in 2007/2008 in preparation for our 'Guns of August' refight of the Battle of the Marne in Christchurch New Zealand. With only one French division painted it seemed that I should complete (well make a start on) the second division in order to 'fuel the passion' and have sufficient 6mm forces to fight a few smaller (but reasonably 'wargame-sized') actions. First off the blocks is a regiment of French zouaves (these are all 1914). The figures are from the Irregular range. 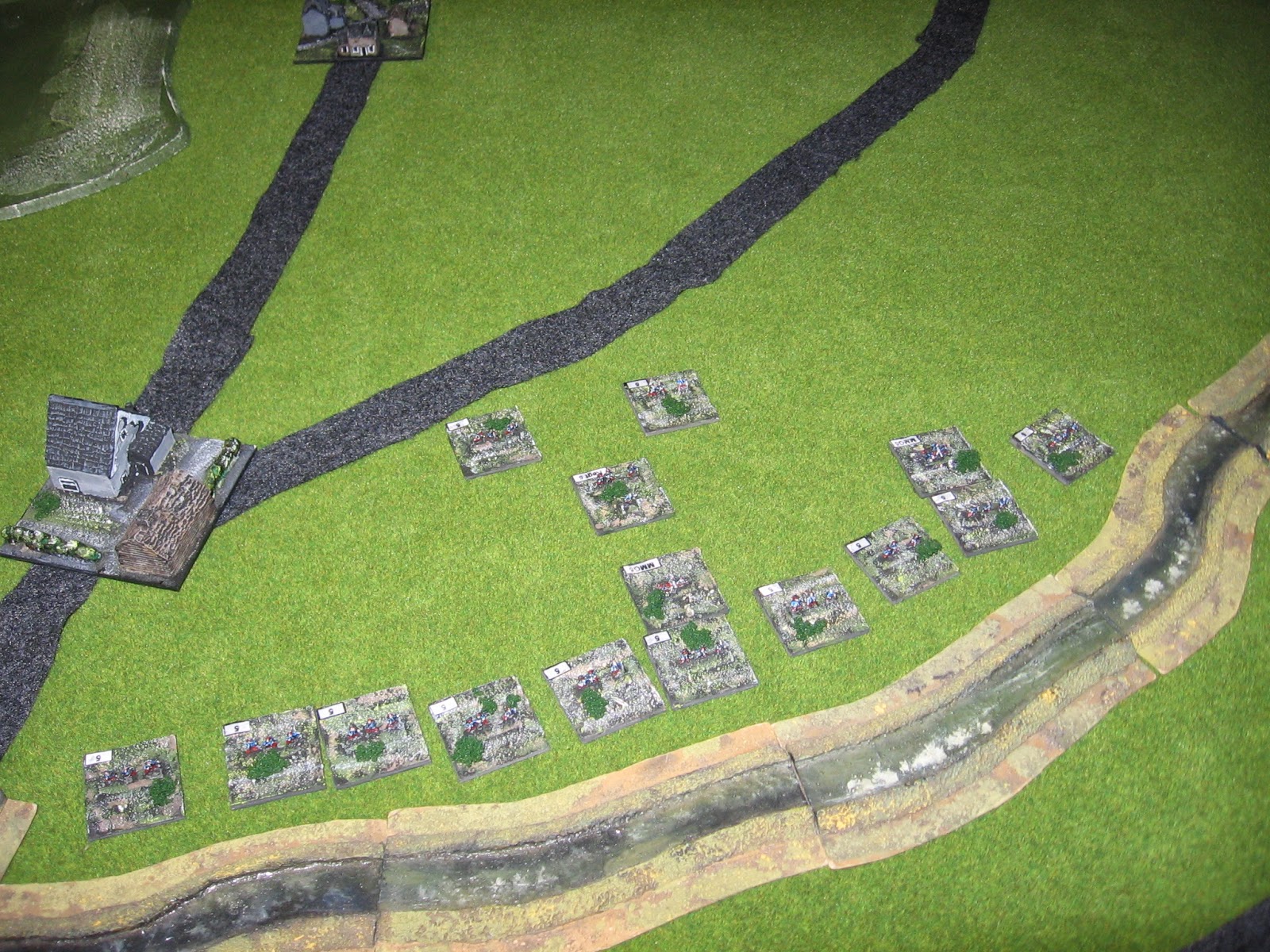 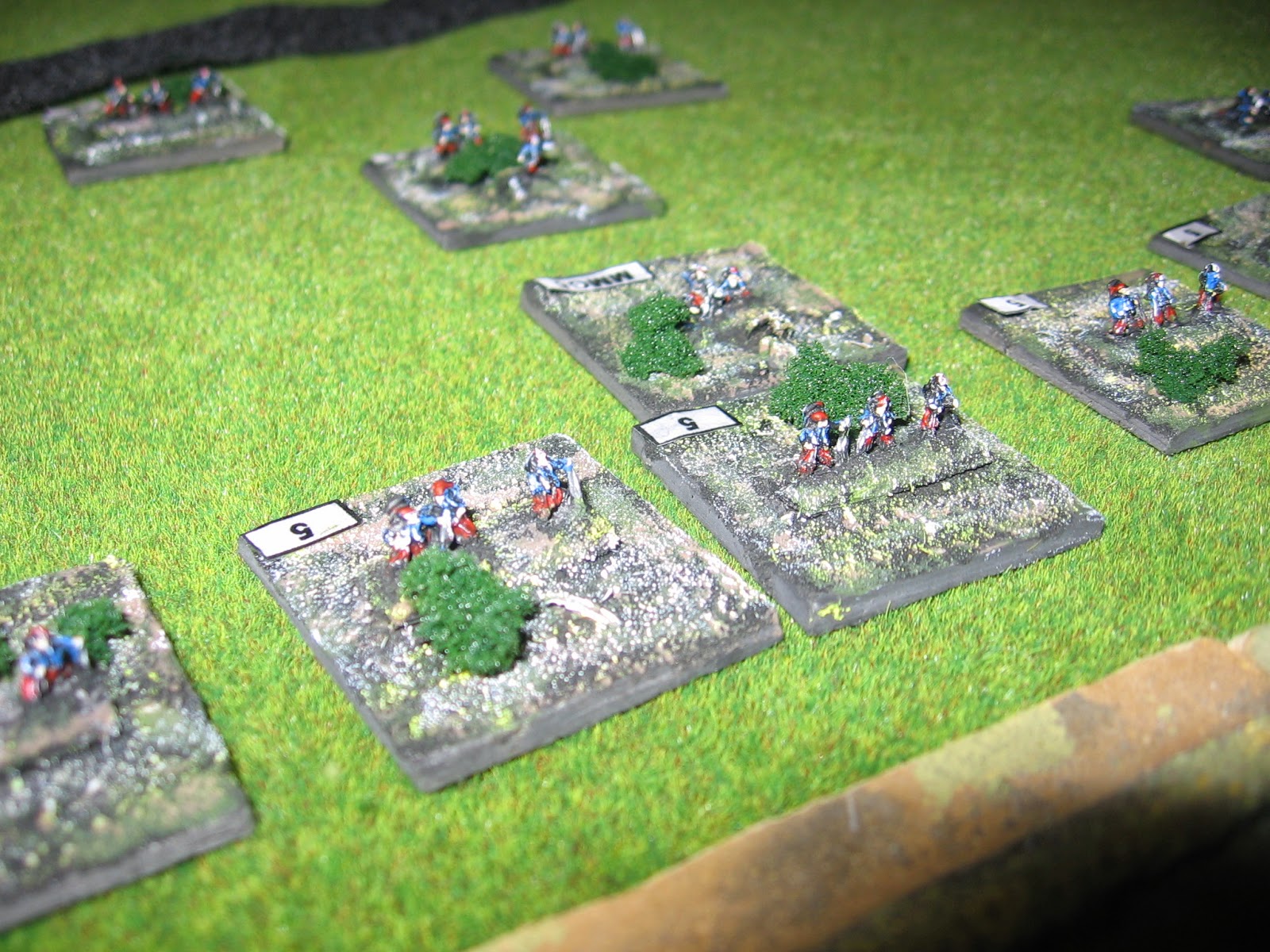 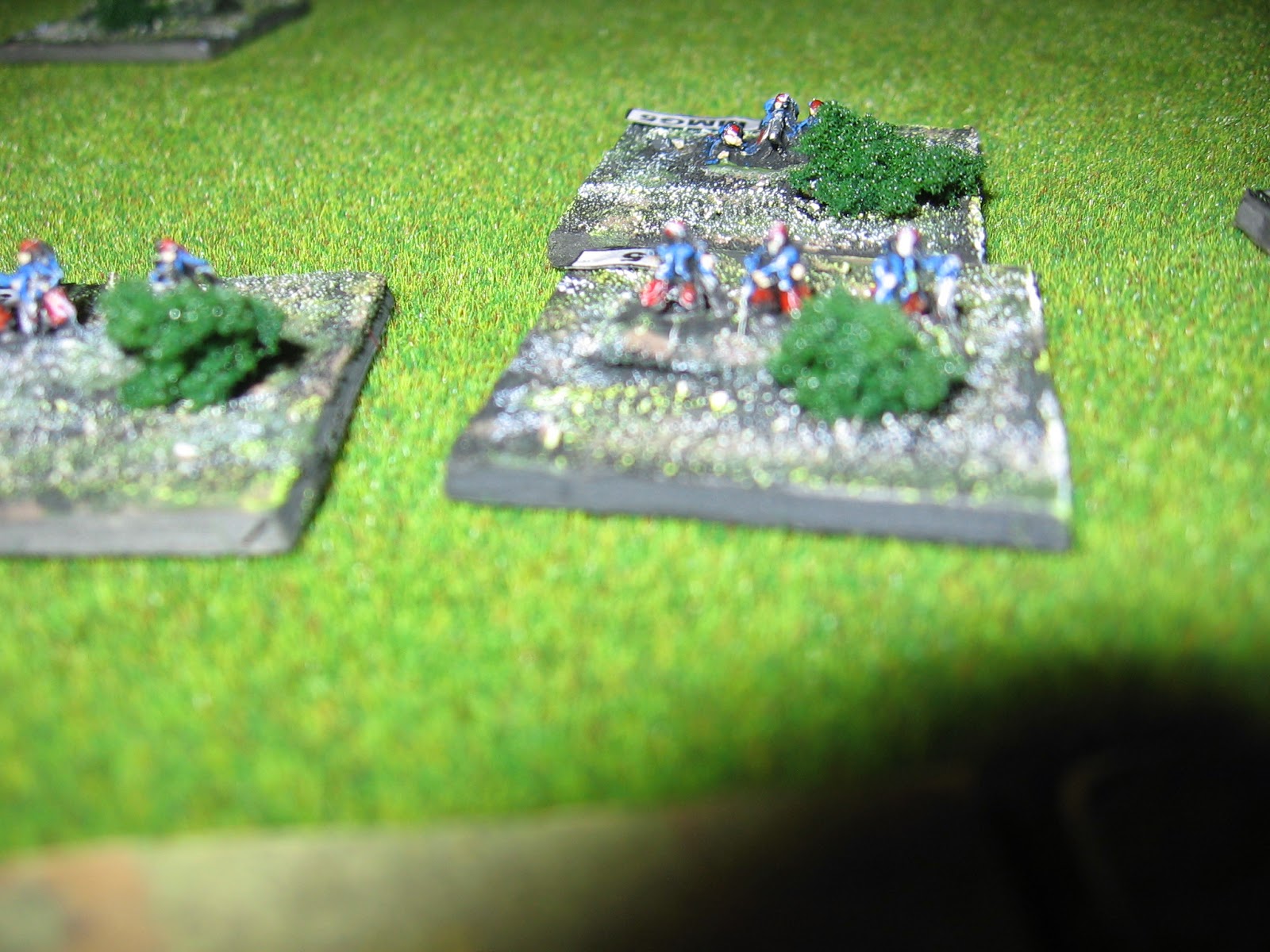 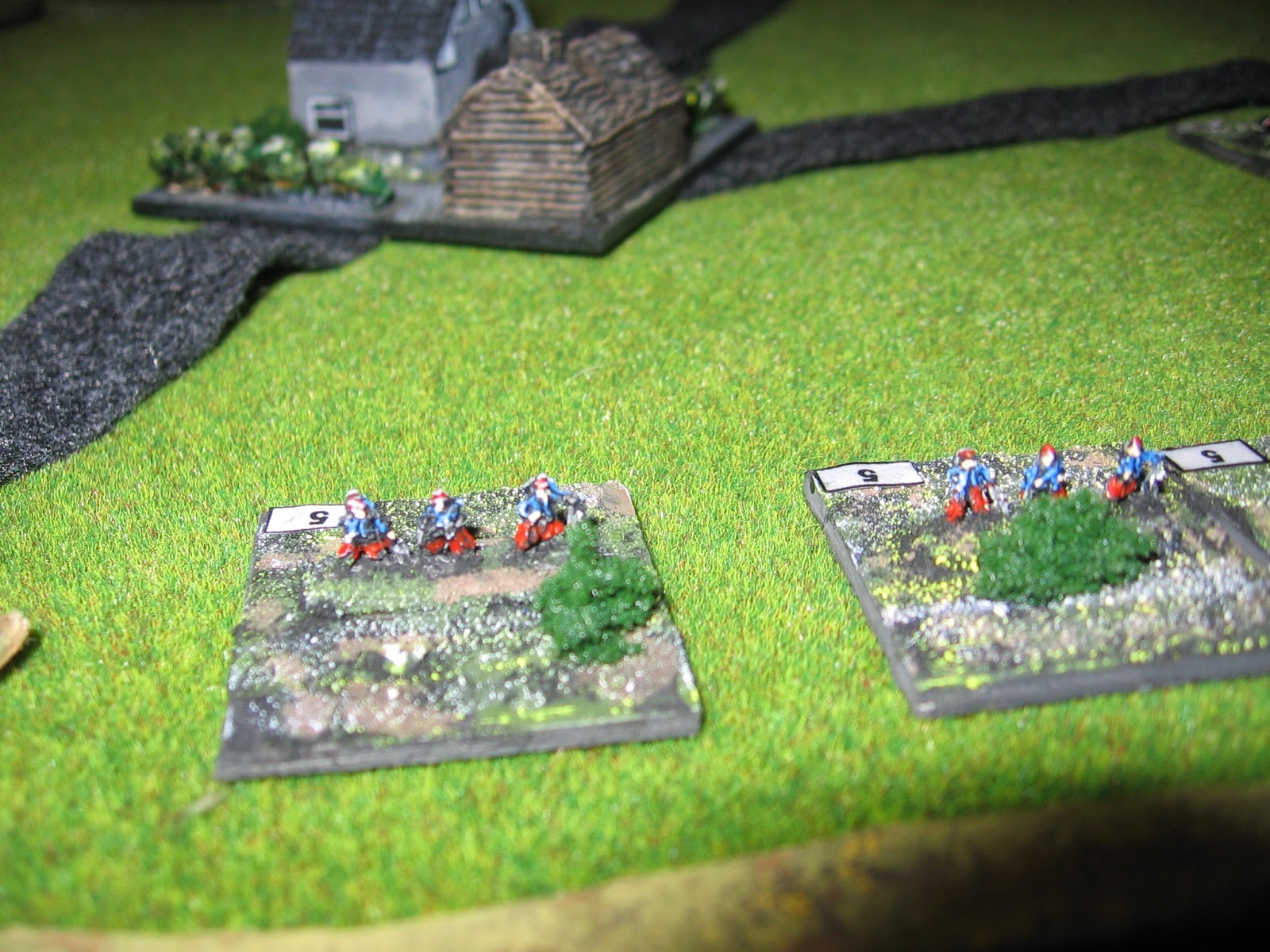 The regiment is short one MMG stand, but fortunately reinforcements arrived today from Irregular (an example of the fantastic mail order service that Ian Kay and the Irregular team deliver (consistently!!)

There's another regiment based and undercoated awaiting the application of a little paint, so .. off to get started.
at August 26, 2014 5 comments: