My second 6mm Great war Spearhead game of the 'season', although I set the game up rather than play - Stan wanted to re-acquaint himself with the rules, and brought along a potential new player, Dave,  who had played a couple of WW2 Spearhead games with him, and was interested in the WW1 variant.

The game was simple and unbalanced, really just a 'training run', pitching two French Regiments with plenty of on board artillery against a German division. As a training run it featured a swag of learning for the players, but didn't really offer the opportunity for a good write-up as an AAR, so I thought I'd just present some photos. The miniatures are Irregular 6mm 1914 French and German. 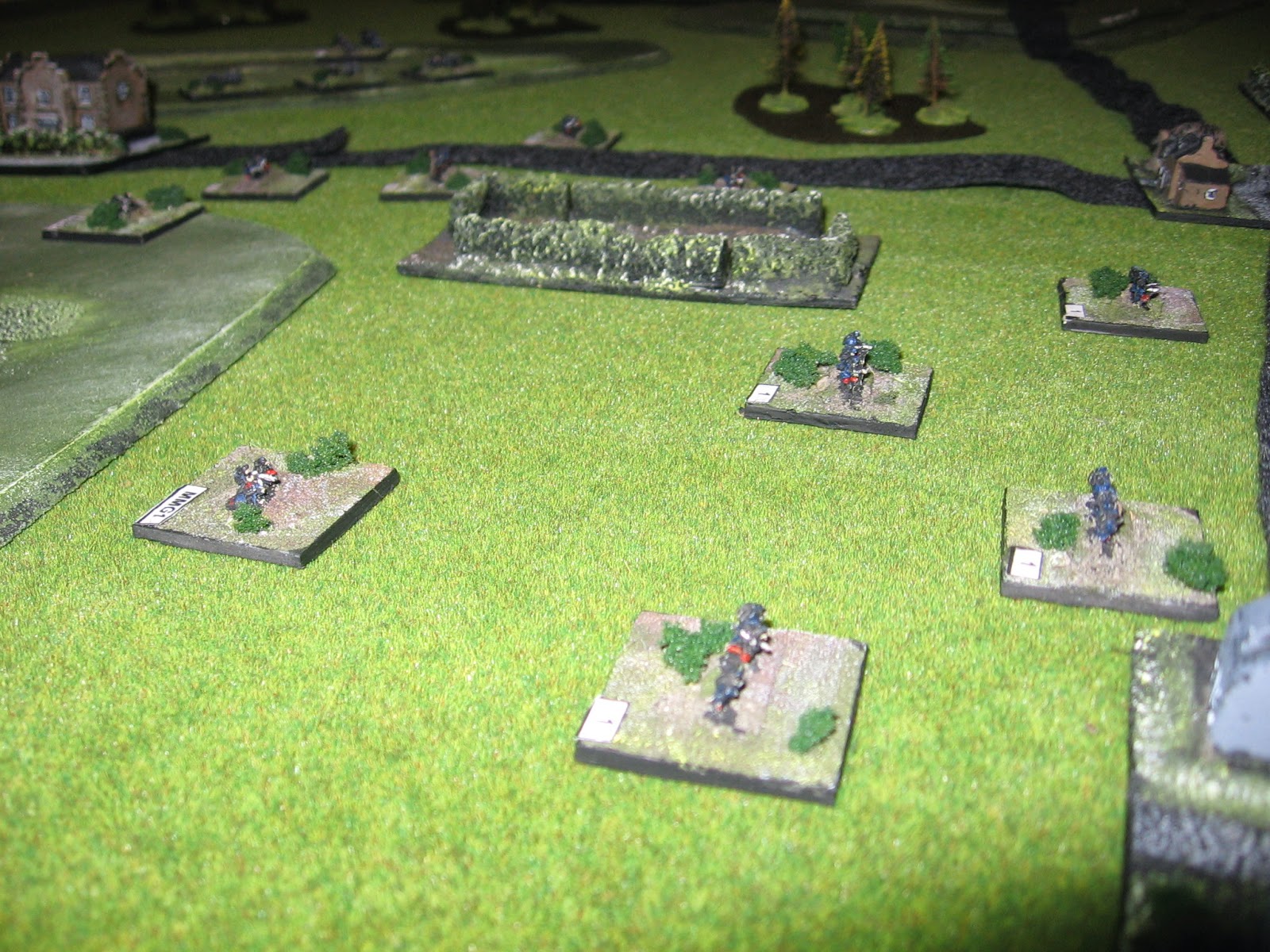 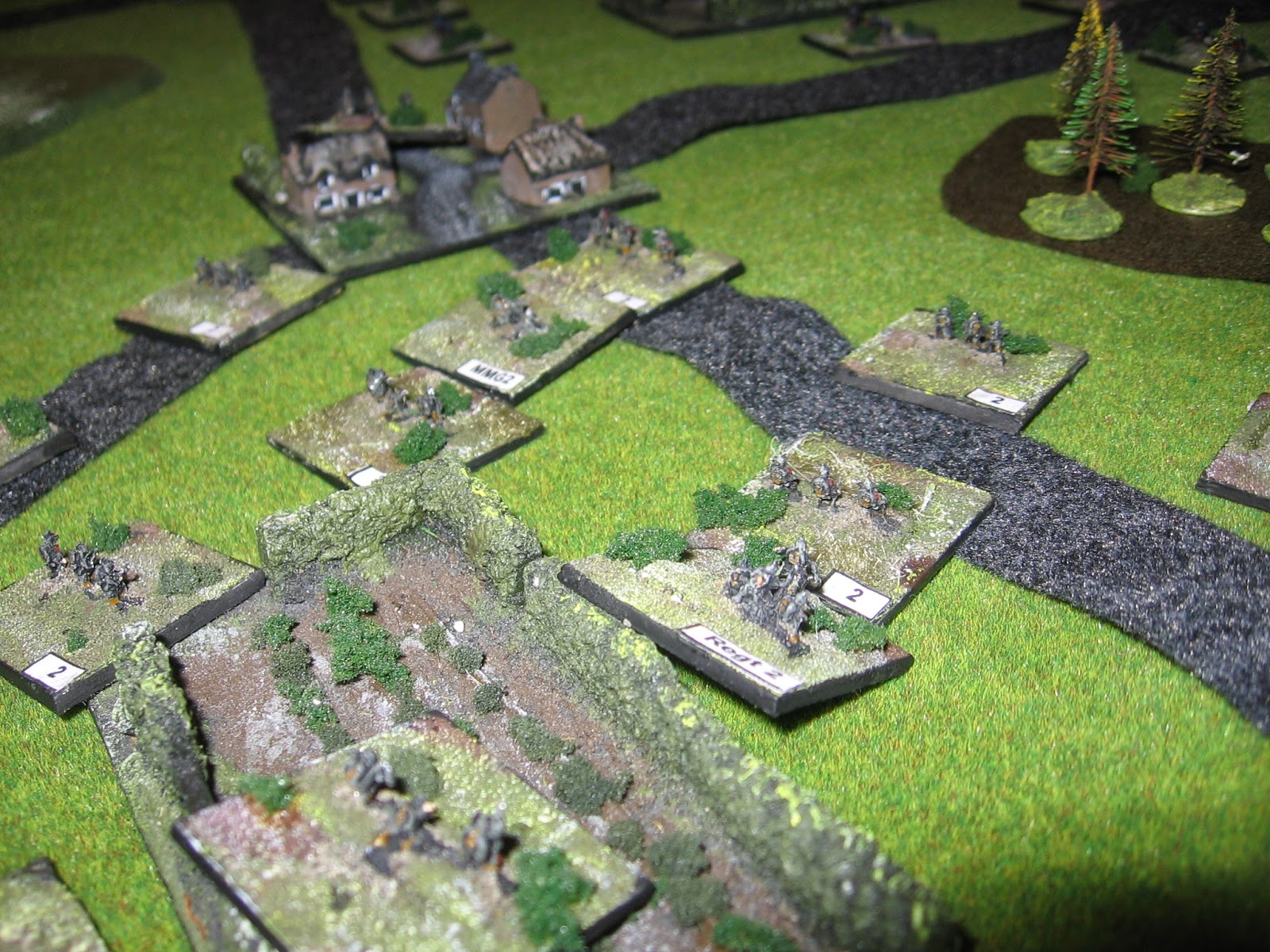 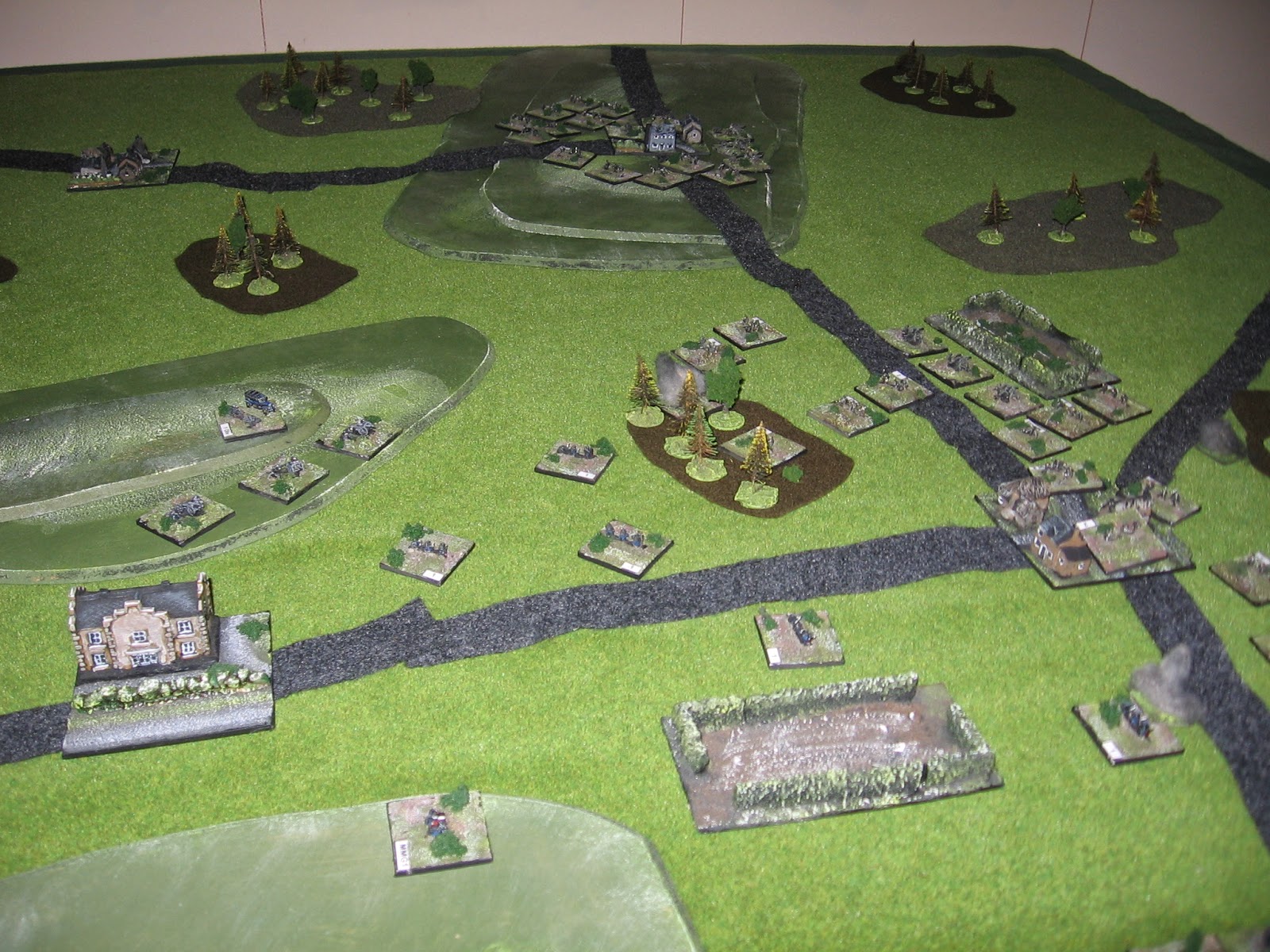 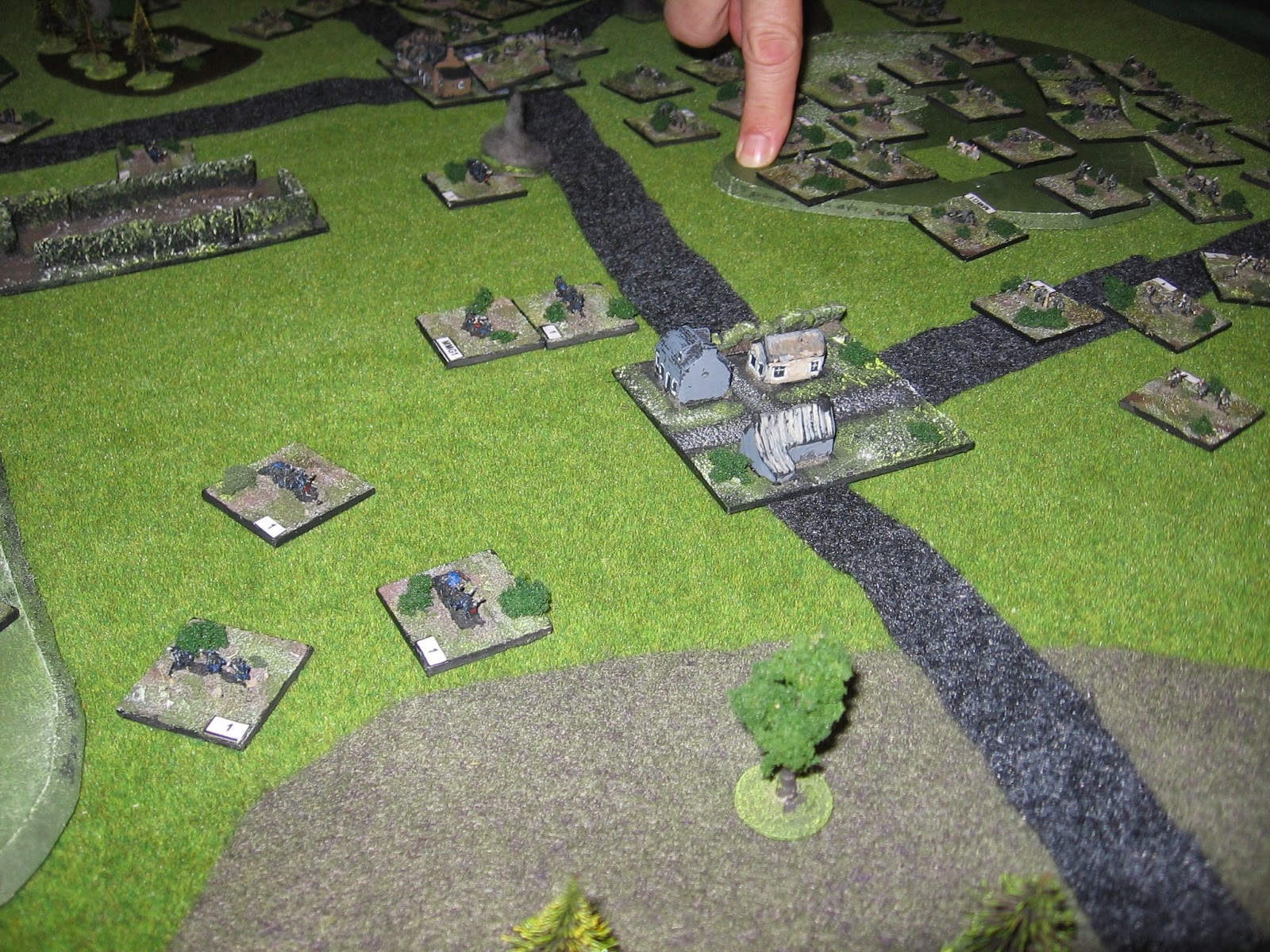 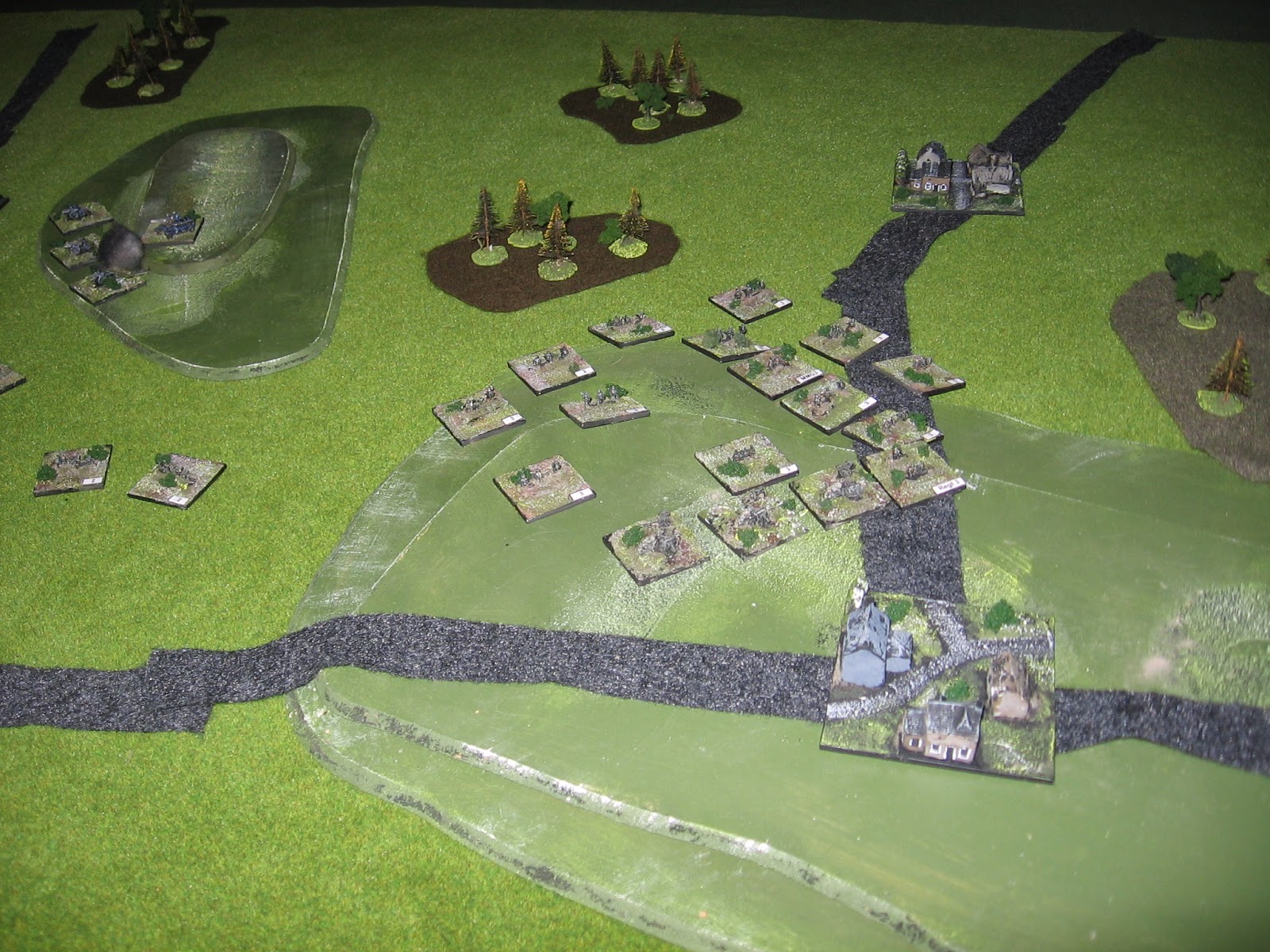 Latest project off the painting table: a Games Workshop 'Hellbrute'. I wanted the tortured flesh look that links the model to the mutants in the Lost and the Damned army, with armour plate that tied the  model in with the Chaos Space Marines I'd previously painted. The whole army is then tied togther visually with the consistent basing style. 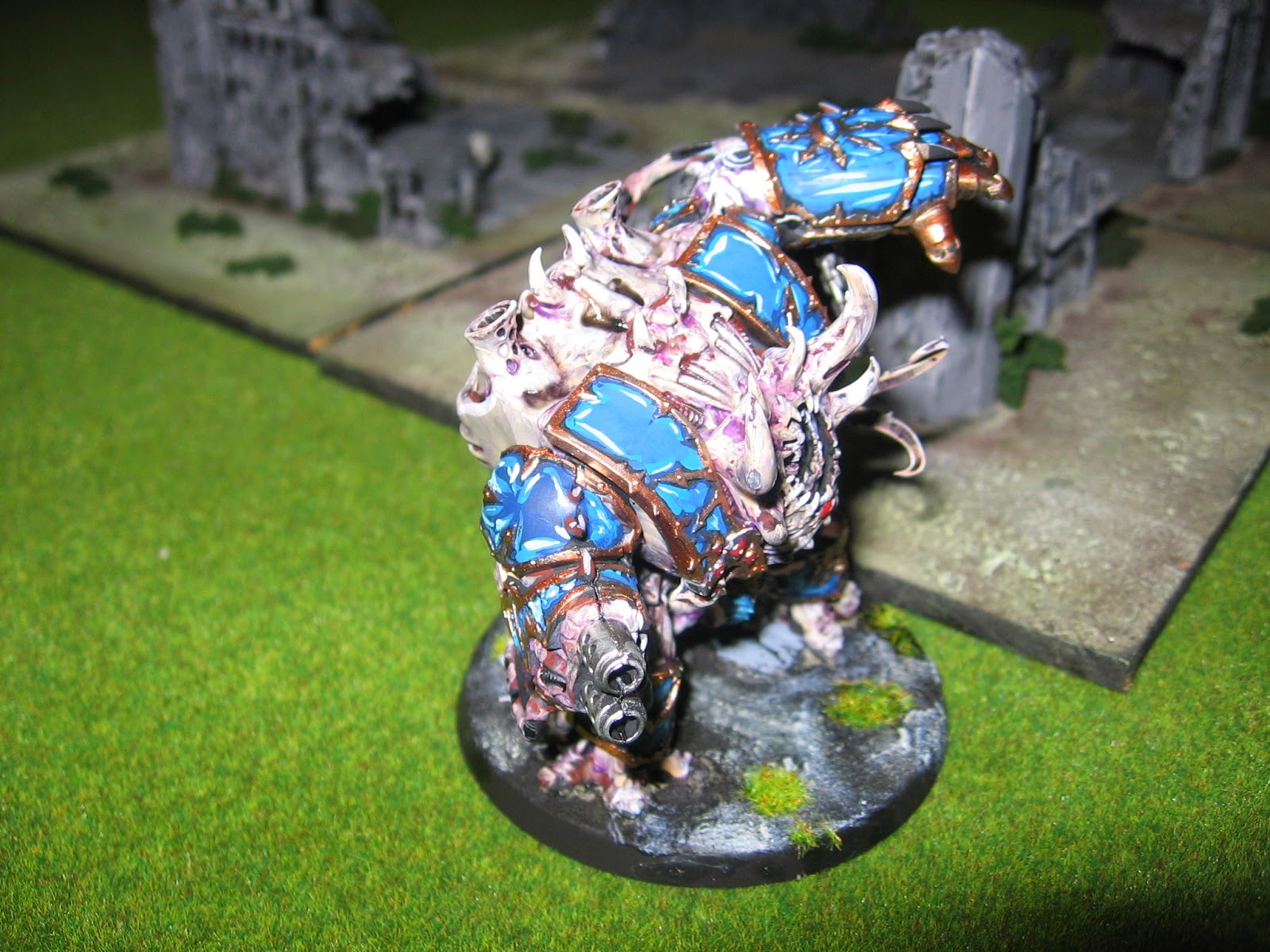 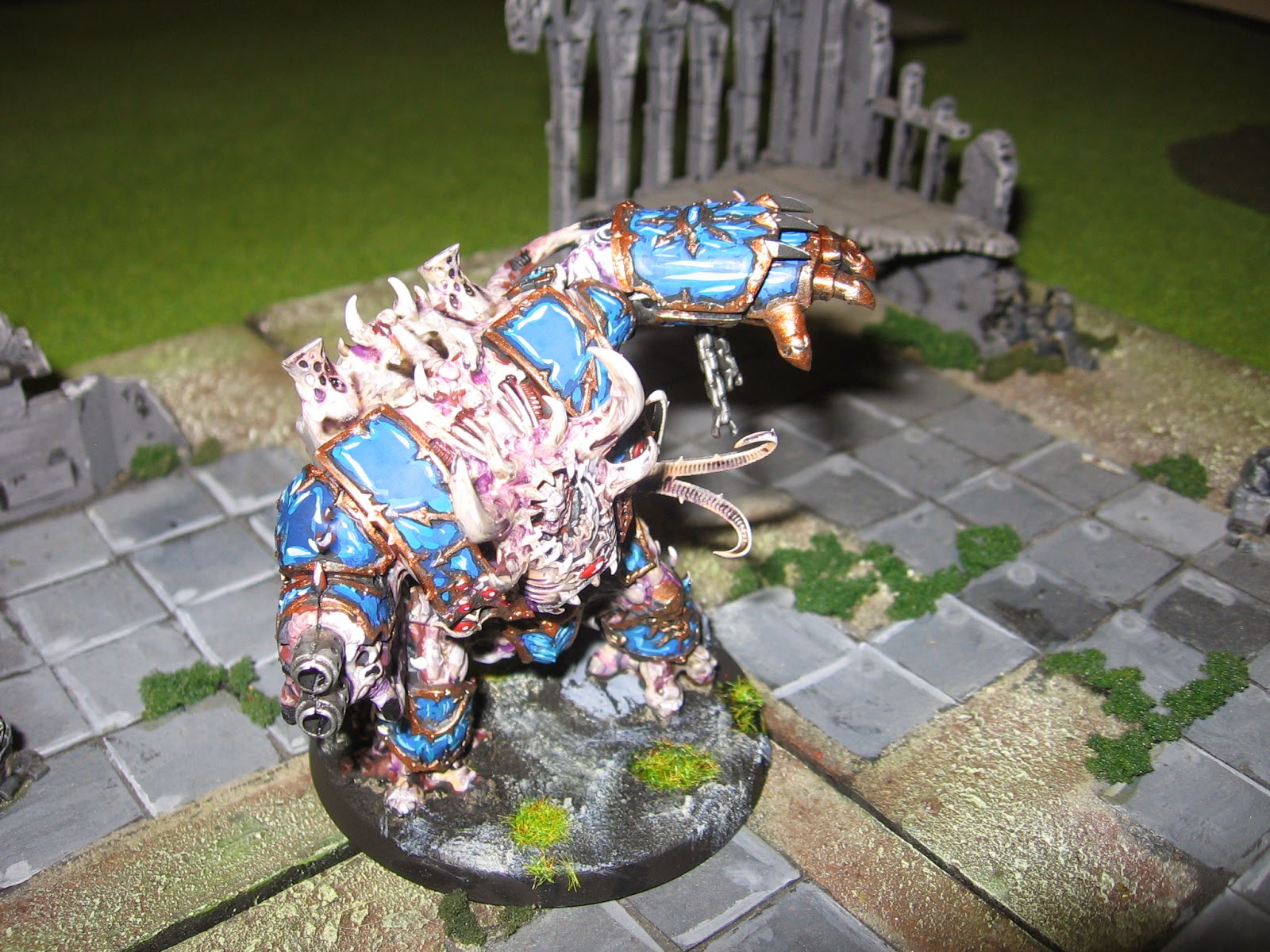 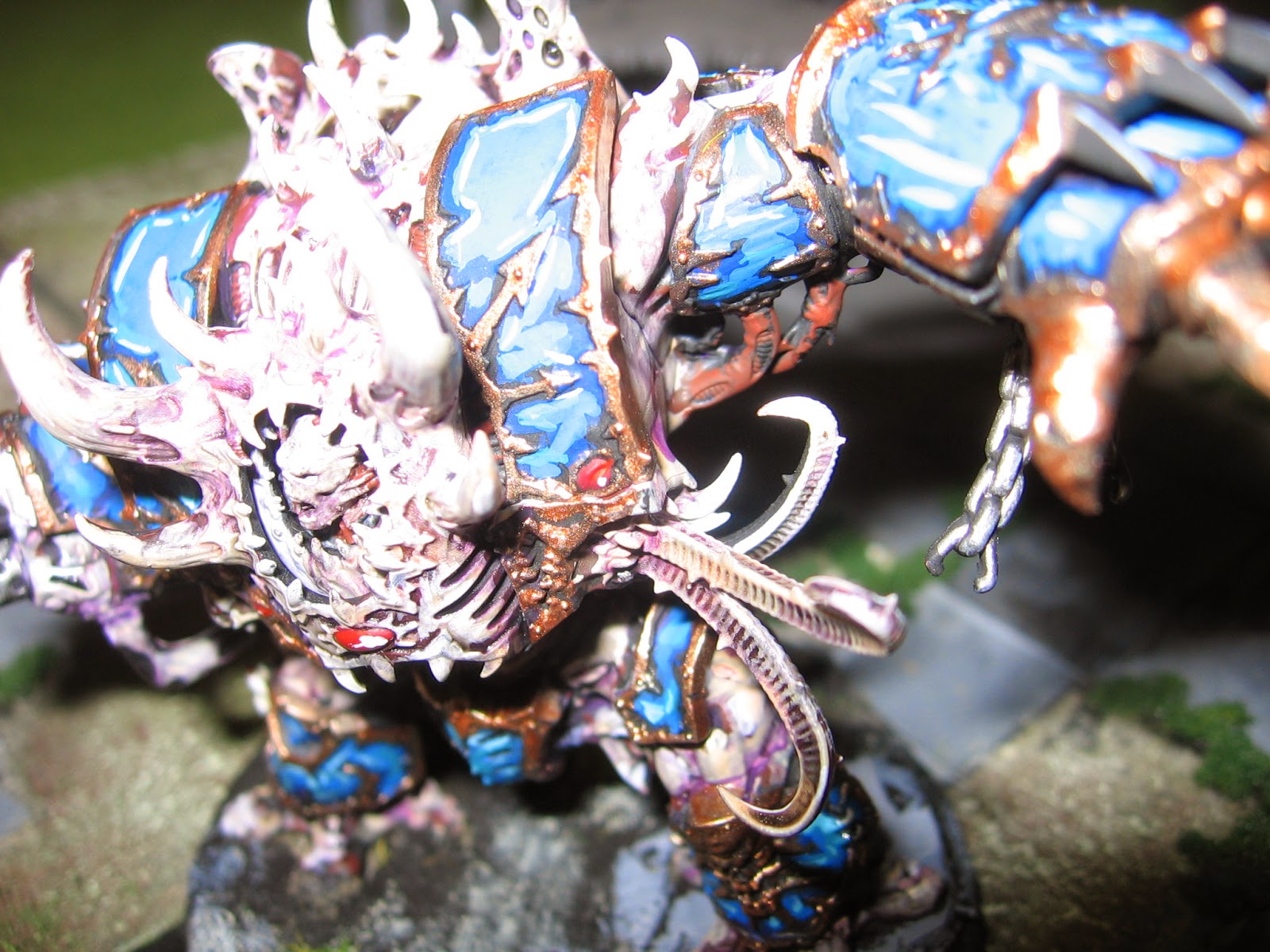 As we have decided to revert to 4th Edition 40K rules, this will simply count as a Chaos Dreadnought. It's a lovely model.
at August 12, 2014 2 comments: