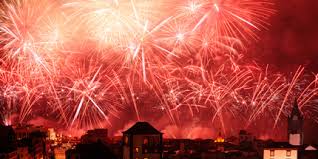 This blog has just clocked over a quarter if a million views. Slow progress, but I hope that those who've bothered to call by have found something of interest.

The posts reflect my eclectic tastes, my 'butterfly' disposition, my general inability to remain focussed on any one thing for long.

Of course, this is our hobby. We pursue it for enjoyment. Too much single minded focus may well mean less enjoyment.. counter-productive, yes?

Go with me here as I attempt self justification for my wayward habits.

In the meantime, enjoy your hobby!!! 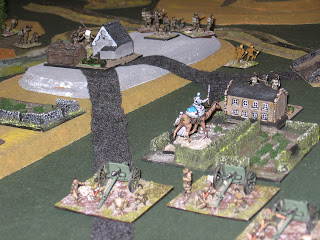 Mantic Insider 06 - Why You Should Play Kings of War

I've been playing Kings of War (the massed fantasy battle game from Mantic) since it first came out. I bought the 1st edition rule book, and have always enjoyed games using those rules. So impressed have I been that I supported the Kickstarter for the publication of the 2nd Edition. My copy is due within a week or so. Here is a lovely intro to the rules.

While looking over the 6mm WW2 Spearhead forces, I realised that I've accumulated  a few gems over the years. While not game breaking vehicles, Valentines and M3 Grants are very characterful vehicles, and there in the drawer with the other unbased and seemingly unloved 'kit' were 6 of each. I'd presumably acquired them for some long since forgotten project (do you have any of those?).

I had the bases cut and prepared for the vehicles (actually for the 1940 British vehicles that arrived last week), but I couldn't help myself. So, a wash with an ink, a dry brush highlight and, well .. 'Bob's yer uncle' .. apparently. 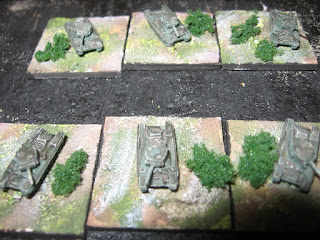 And I already have some air support with two Fairy Battle light bombers (painted up by friend Andy G. again more years ago than I care to remember). 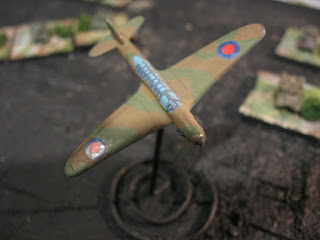 According to my Spearhead rules book OOBs Valentine IXs served in Normandy 1944, albeit briefly. I've been trying to find corroborating evidence - I'm not sure I believe that. No luck so far, so they may just have to serve either on the eastern front, or in Italy.