Arrrr there be dragons, or pirates or .. a HotT tournament, anyway

I can't believe that it has been five years since we last ran a HotT (Hordes of the Things) tournament here in Christchurch. However run we did today, with eight players taking part, two of them brand new to HotT. All of the armies were either 20mm or 28mm, all based with 60mm base frontages. We played using the DBA3.0 base width movement convention.. it worked well.


I thought I'd only do an AAR on one game, the first of the day (and as it turned out, my only victory out of five immensely enjoyable games).

I opted to field my Pirates for the day, although players were allowed to use a different army for each game if they so chose. I felt that the Pirates would be a challenging army to use (and I was right), with:

My first game was against Jim, who borrowed the VSF Turks for the day.

Here are a few shots from the other games. 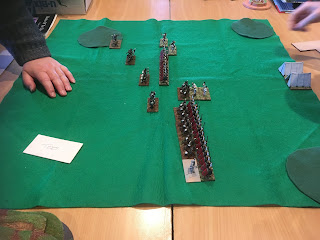 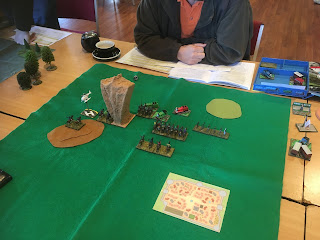 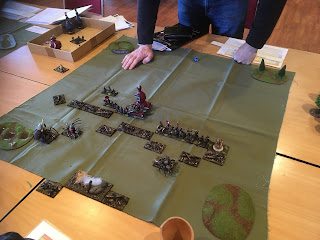 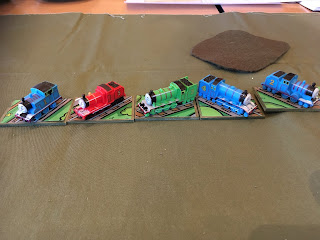 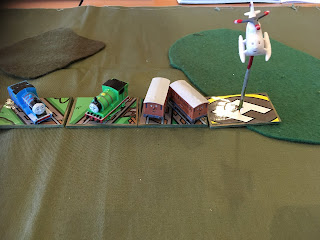 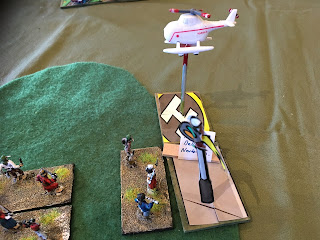 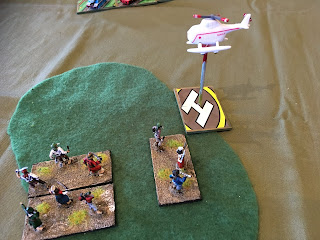 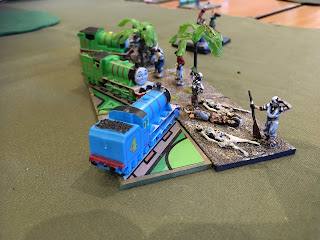 So, 20 games of HotT in a day, with a great group of people. Not a bad return for the genre after five years. The winner on the day was Mark, seen in the opening photo holding the Emperor Dragon Trophy - nice work Mark

My thanks to the other seven players.. good opponents, and good company.
at July 22, 2018 4 comments: