It's odd what you discover sometimes. There were we travelling back from a very successful rock and roll dance competition (one of my other passions) and we passed through the small North Otago town of Oamaru. In the 19th Century Oamaru was a very prosperous town, with substantial buildings built from the loal white stone, in Victorian style. The town's prosperity fell away as the Otago gold rushes ran out, but the buildings remained. In the 1980s a serious programme of restoration began on a number of the beautiful stone buildings, and a numer have found new uses. However, over the past year (it has been a year since we were there last) a new venture has clearly started. Oamaru has been declared the Steam Punk Capital of New Zealand. I wish they hadn't kept this so quiet. Here are a few photos from the town taken today February 20th, 2011. 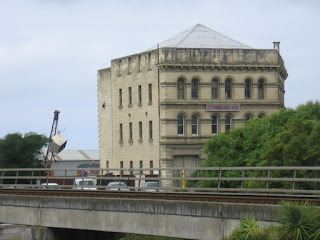 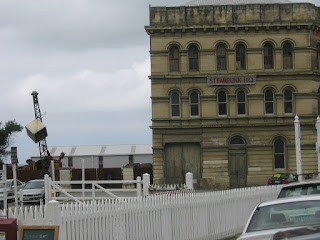 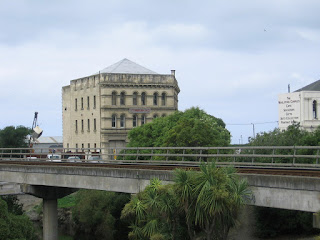 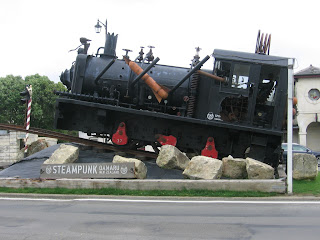 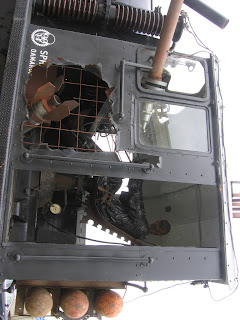 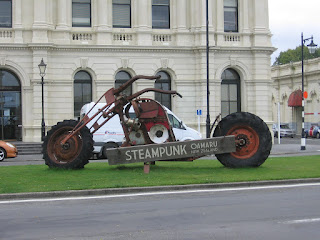 A note for Nick Grant: Nick... this reminds me of the delighful zp gun you created for your British VSF army.... 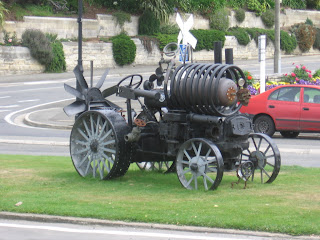 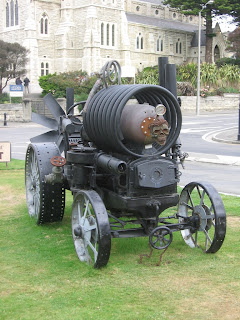