The ol' 25mm Napoleonics haven't been out for a while. So four of us got together Saturday night to give them at least some sight of daylight. We used Frank Chadwick's Volley and Bayonet rules, and the scenario generation system 'Road to Glory' to create the game.

Here is Keith's account of the game, slightly modified.

General Gregorio Garcia de la Cuesta and his dispersed Anglo-Spanish army (commanded by Adrian & Keith) were clearly going to be subjected to an attack by a more concentrated French force (Richard & Robin). The situation in the early afternoon was without doubt bleak for the allies.

The first clash occurred in the centre where a well formed French force of two divisions attempted to dislodge the Spanish. Yet in a surprise move the first French attack was thrown back. The French reformed and an hour later another attack was launched, this time against a weaken Spanish line.
Again the Spanish line held, testament to having Spanish regiments equipped with fine uniforms, if not always good commanders. Spanish morale was now growing.
Soon two British divisions arrived & these were deployed to reinforce the Allied left. Now with the Spanish morale boosted to new heights one Spanish division attacked the French left centre, even as French reinforcements poured on to the field.

With the French attacks on the centre stalled the French commander turned his attention to the Allied right which was now held by additional Spanish divisions.
Here terrain hampered the French cavalry. Among the rugged section of the battlefield two towns formed critical bastions of the Spanish defence. Initially the French attempted to dislodge the Spanish infantry in the open with cavalry, but these attacks limited by terrain, were held. The French now moved to break the Spanish defence by the commitment of a Young Guard division. However, despite gaining some initial success Spanish provincial cavalry and regular infantry drove these unceremoniously back.

Meanwhile on the Allied left the British were by now advancing.
Then, with Spanish aid they advanced, slowly driving back the French right.
With the Allies sensing victory the Spanish cavalry were ordered forward in the centre. Two divisions of Spanish heavy cavalry and dragoons, the latter in their beautiful yellow uniforms, cut down several French infantry regiments that had previously routed, but alas their pursuit was checked by French light cavalry.
With night approaching the French commanders determined to retire. One was muttering something about failing morale checks too frequently, the other keeping quiet, possibly concerned about the Emperor’s reaction to news of the defeat. The Allied commanders meanwhile celebrated victory, somewhat in disbelief at the determination displayed by the Spanish troops.
Hopefully we will see the French account of the Battle of Castillejo de Martín Viejo in due course.

The following photos tell the story.. allow your imagination to fill in the gaps as you scroll through the photos. 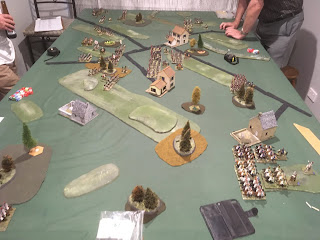 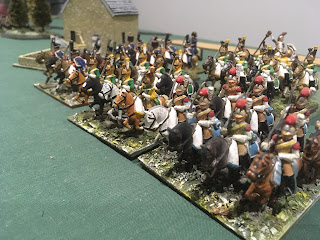 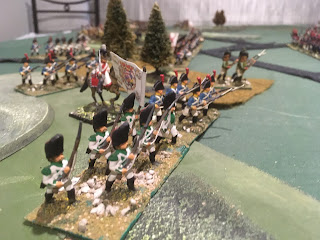 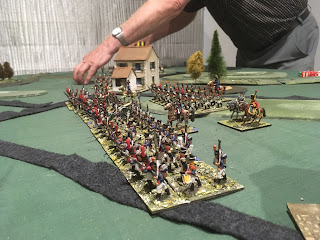 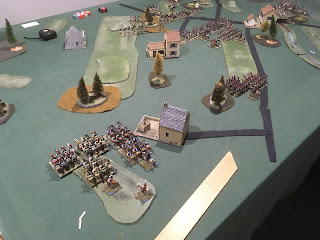 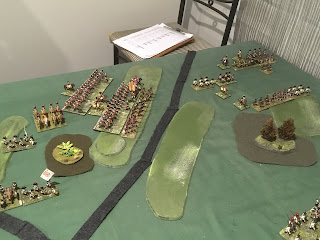 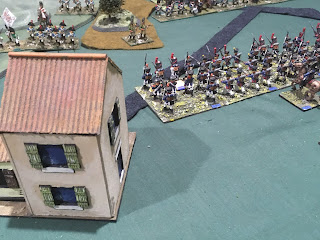 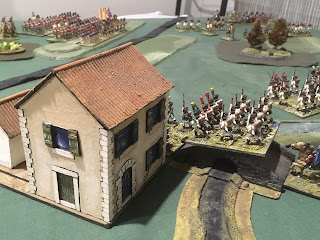 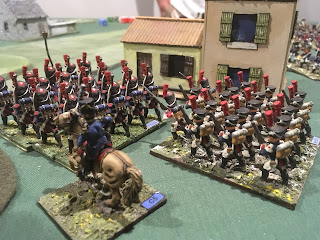 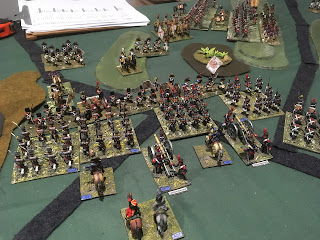 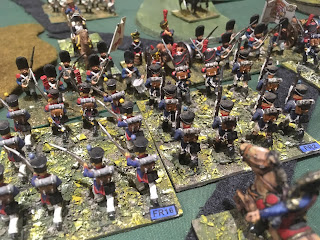 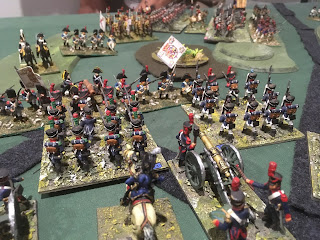 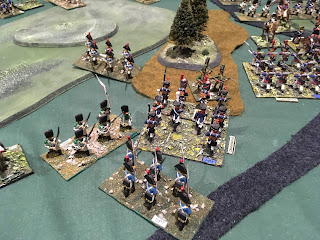 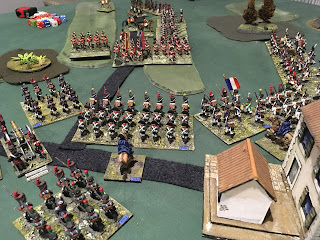 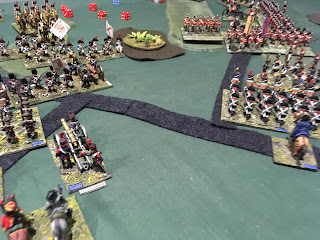 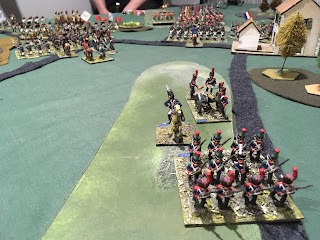 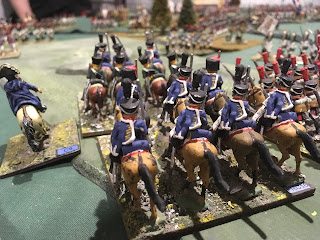 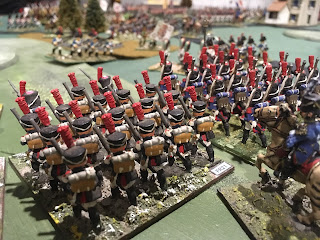 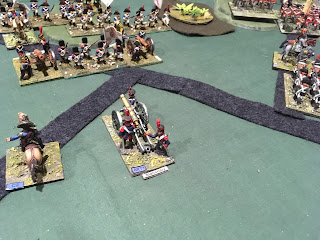 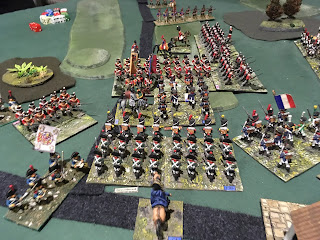 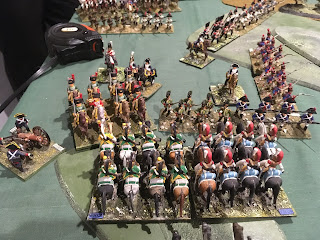 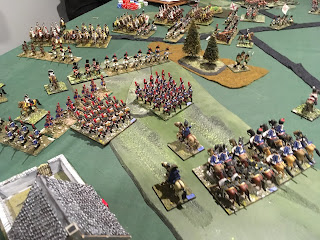 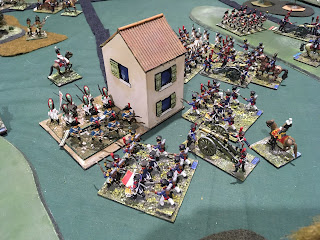 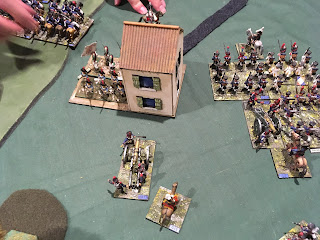 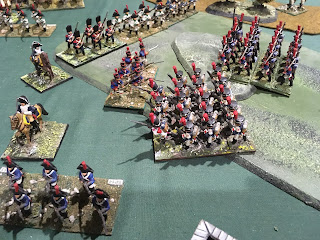 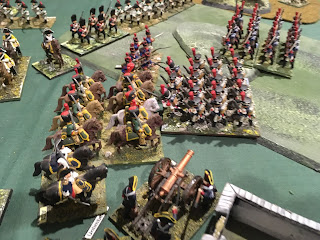 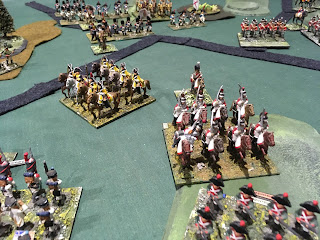 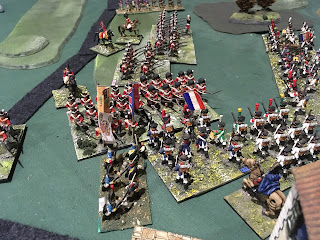