A tantalising glimmer of information.

Some years ago we discovered a relative who had died in the Great War: Sapper John/Jack Wesley He was a coal miner who enlisted in the NZ Tunnelling Company, and died on 2 October 1917 near Arras. He is buried in Faubourg D'Amiens, the large cemetery in Arras. We first visited his grave in 2004.

A good friend who works at Auckland Museum alerted us top the amazing Auckland Museum online Cenotaph, and there we found a new photograph of Jack, one we'd never seen before. 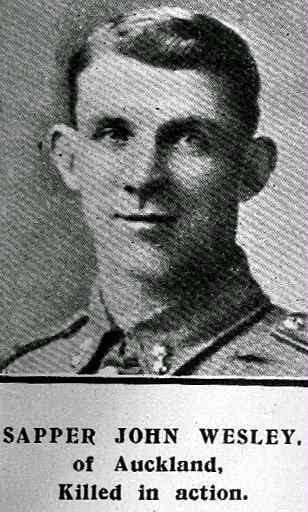 What am amazing find. However our great dilemma has yet to be solved. How did he die? We have gathered together copies of the unit war diary, the official history, and his record of service, but none tell us how he died.

The online Cenotaph can be found here.

Later on I'll post the text of a sermon I delivered in our College Chapel about Uncle Jack.
at January 29, 2015 2 comments:

Momentous because I really am coming to the end of the pile of unpainted German 1914 figures in 6mm, I've just finished 6 stands of Irregular 1914 Jager (with MMGs) and three stands of engineers. These are Corps assets within the infantry Corps. 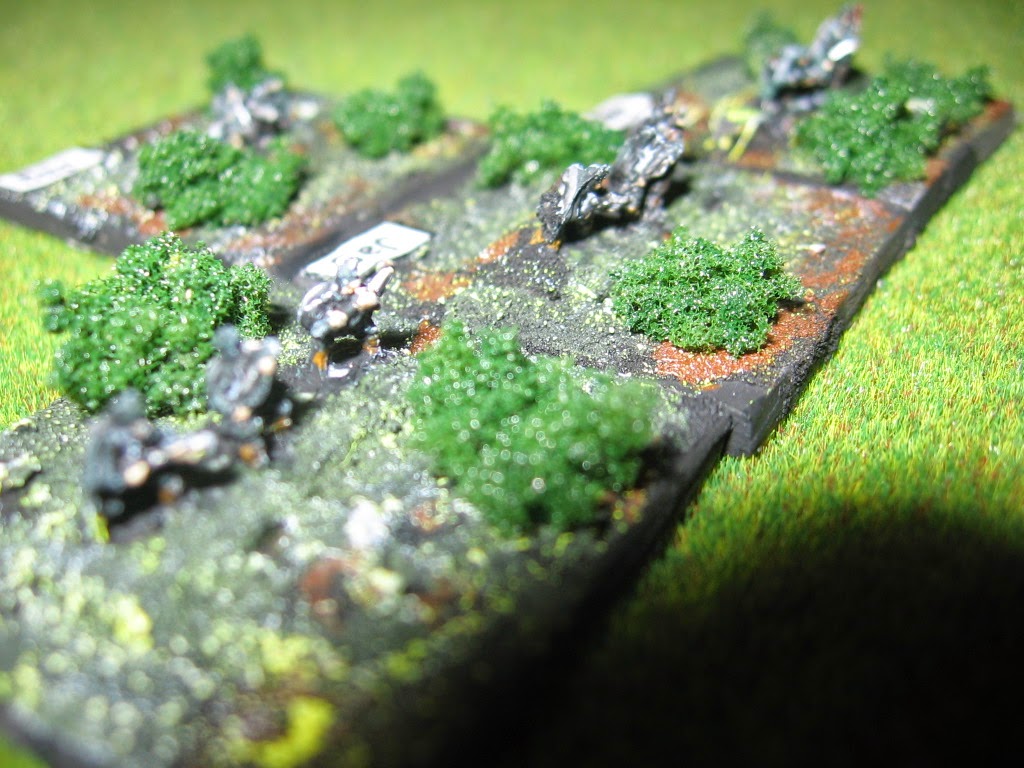 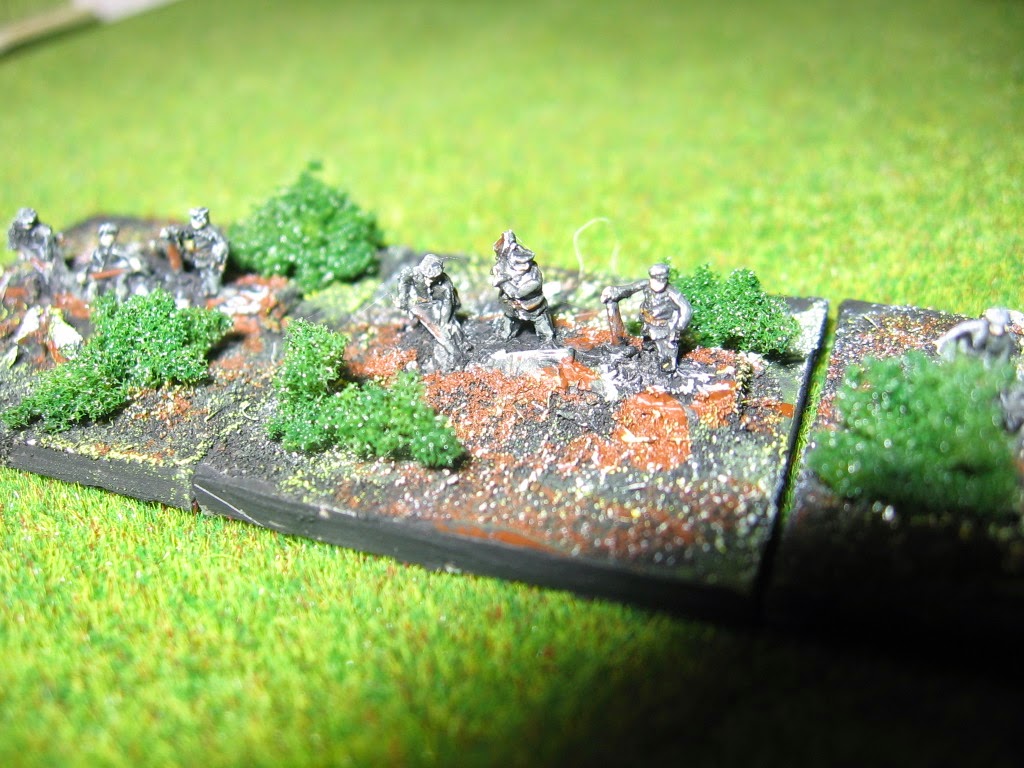 Now for a few outstanding French stands (some cavalry and artillery) before I launch into the Russians.
at January 26, 2015 2 comments: