First Kings of war game for a long time, and it was the Dwarfs against Adrian's Orcs .... again. 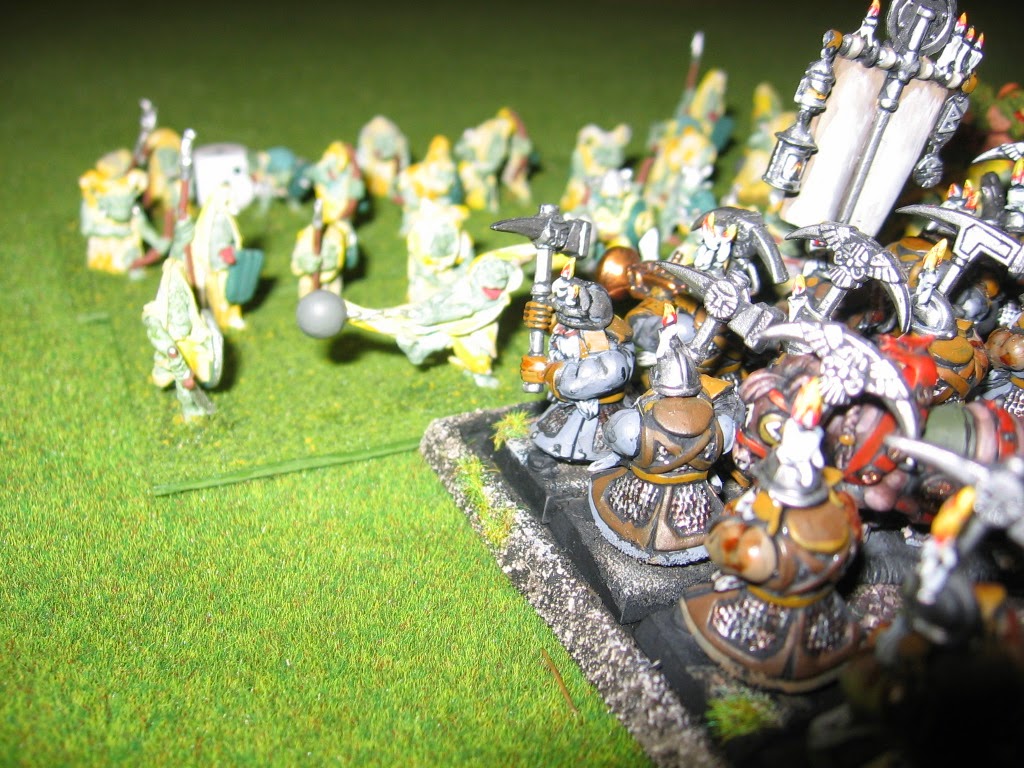 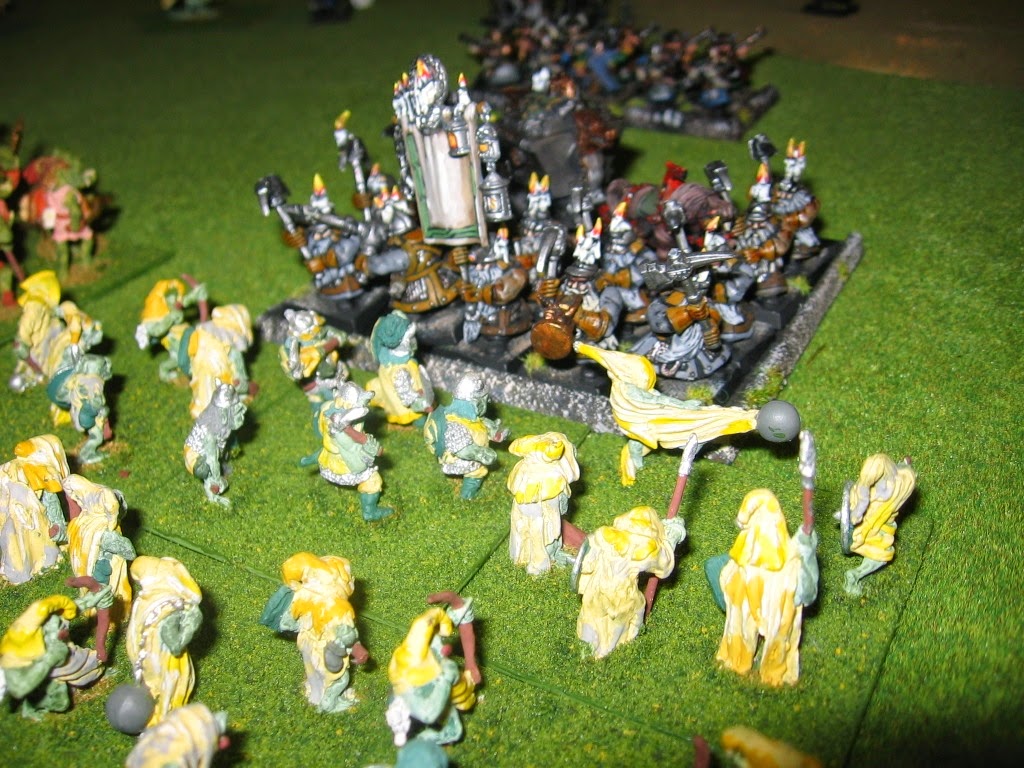 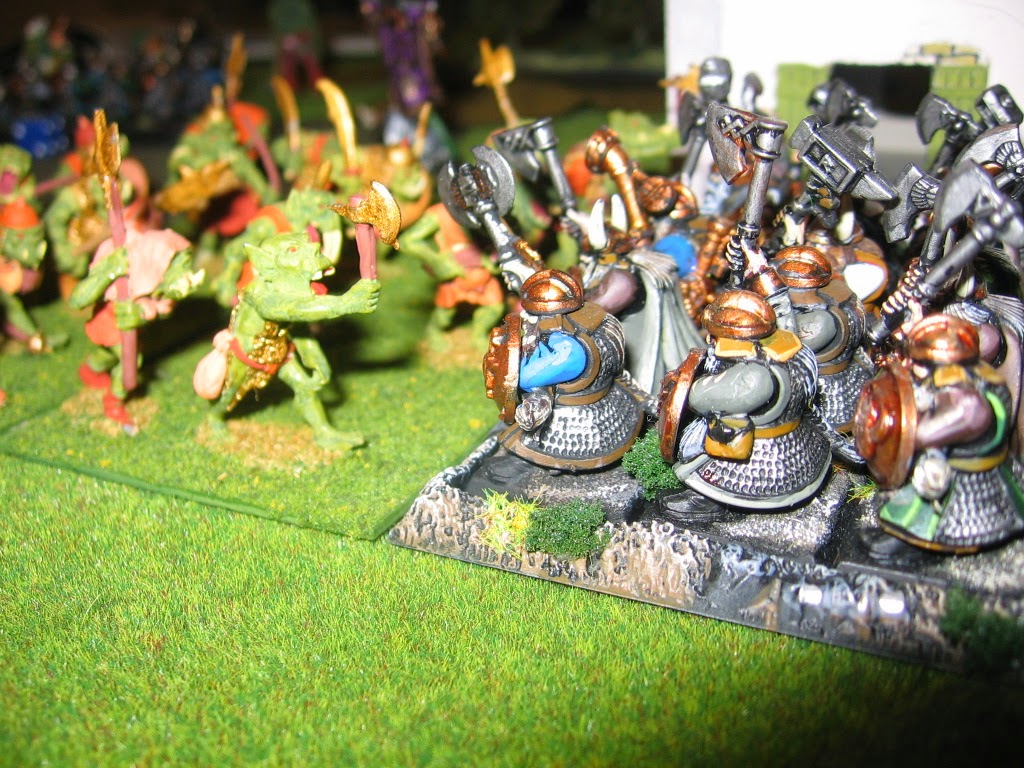 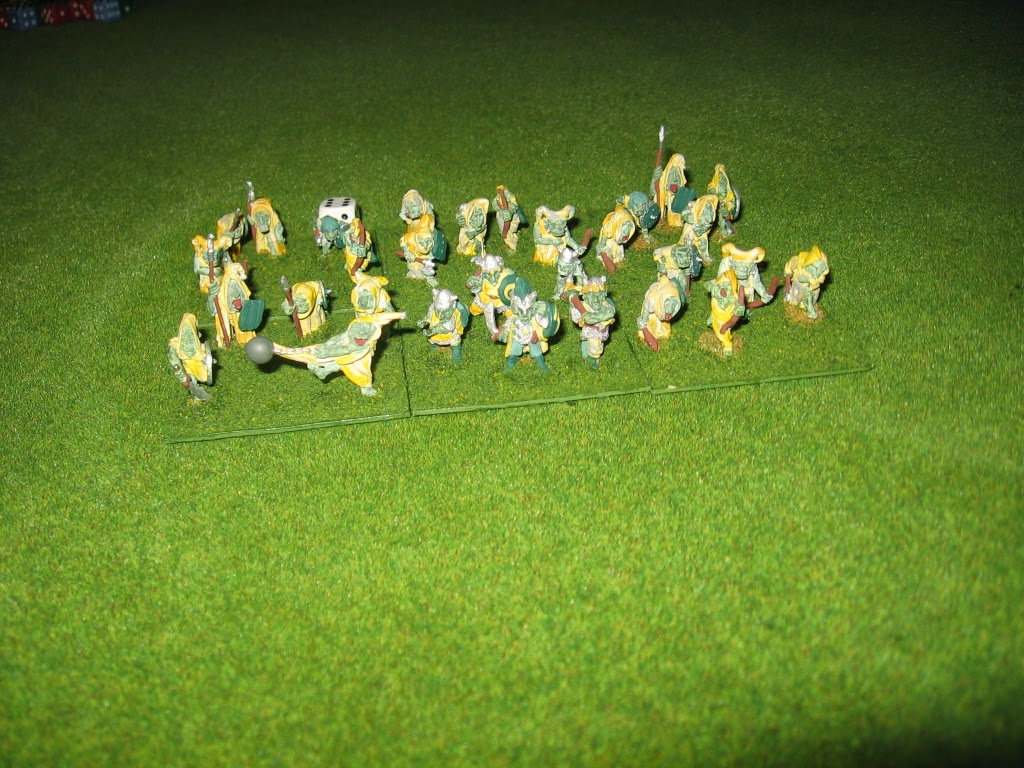 So that was out first Kings of ear game in certainly a year, maybe longer. I had pulled the dwarf centre back remaining just out of charge reach, while maximising firepower on the Orcs. This worked, but once my right wing went, I decided to attack in the centre. This was the turning point of the game.

From the perspective of winning the game, I should have continued to pull back. However, the game was a lot of fun.
at January 17, 2015 2 comments:

Email ThisBlogThis!Share to TwitterShare to FacebookShare to Pinterest
Labels: after action reports, economics, Kings of War

I had the pleasure of joining Keith, Jon and Alastair at 'Casa Bryndwr' for a 6mm Napoleonic game, set in the Peninsular, using our favourite Volley and Bayonet rules set. It has been a while since I've played a game sign their rebased 6mm armies. They have increased the troop density on each base, and the result is visually outstanding. I grabbed a few photos on my phone during the game, and thought that they were worth sharing. 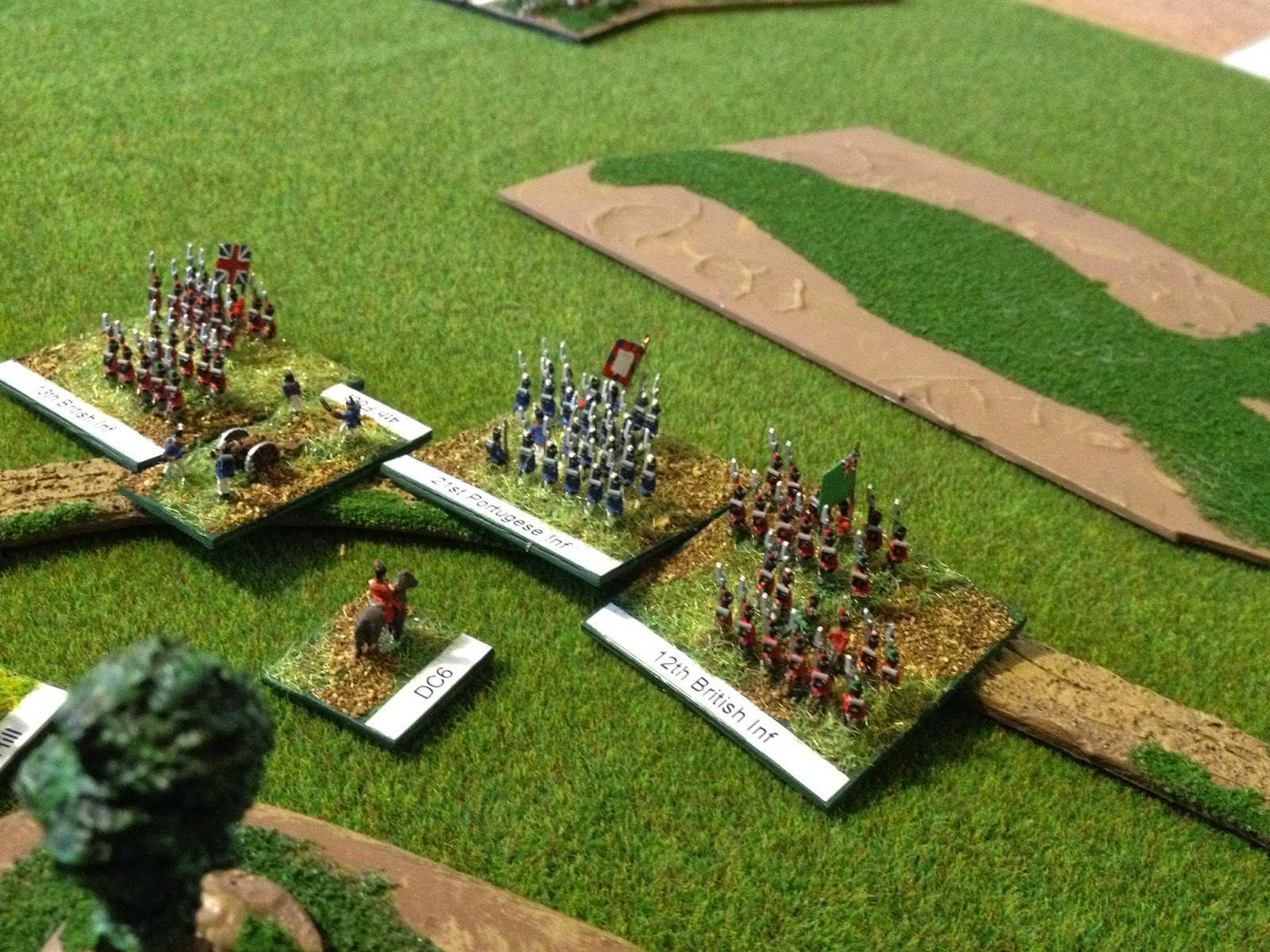 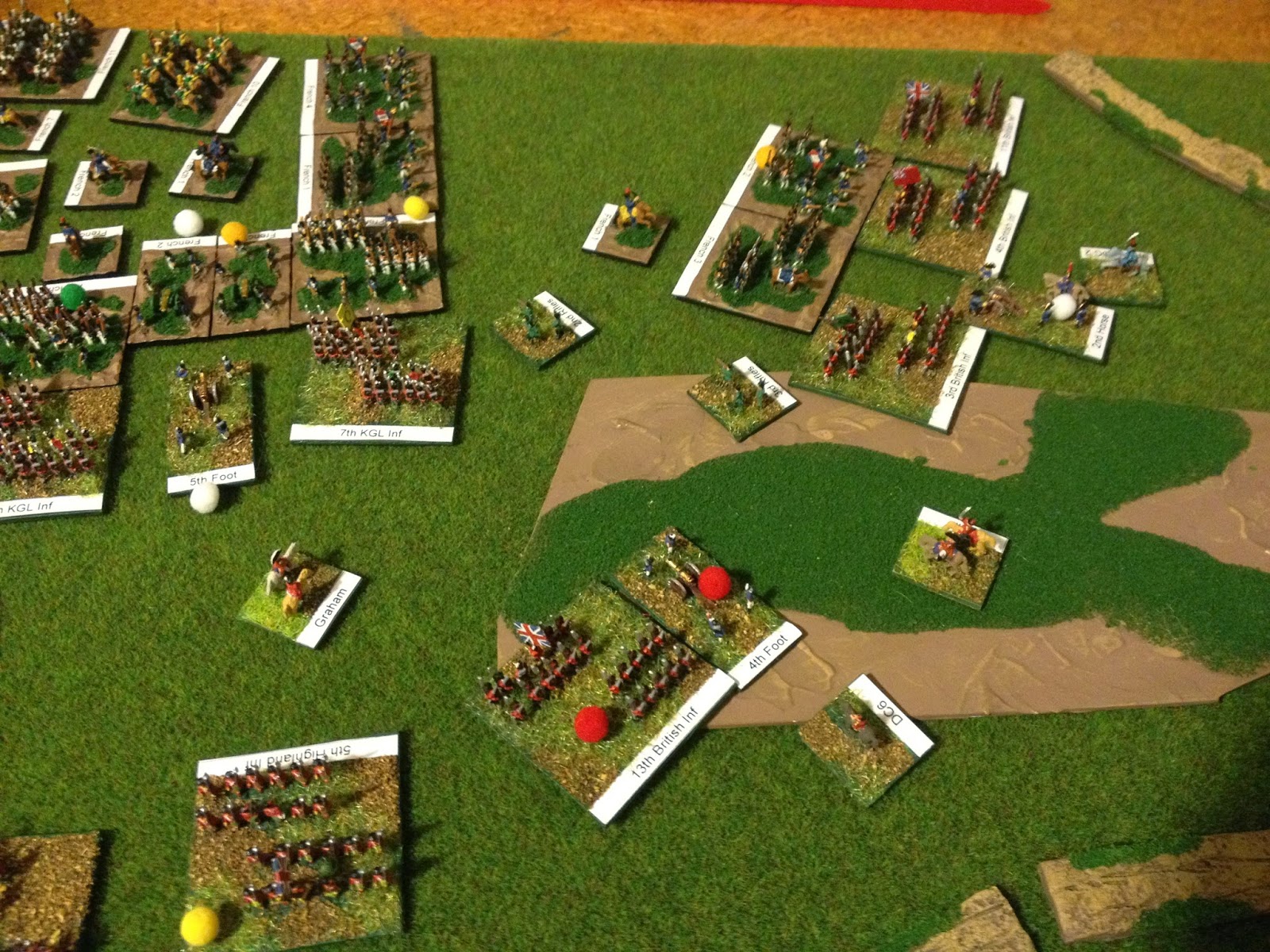 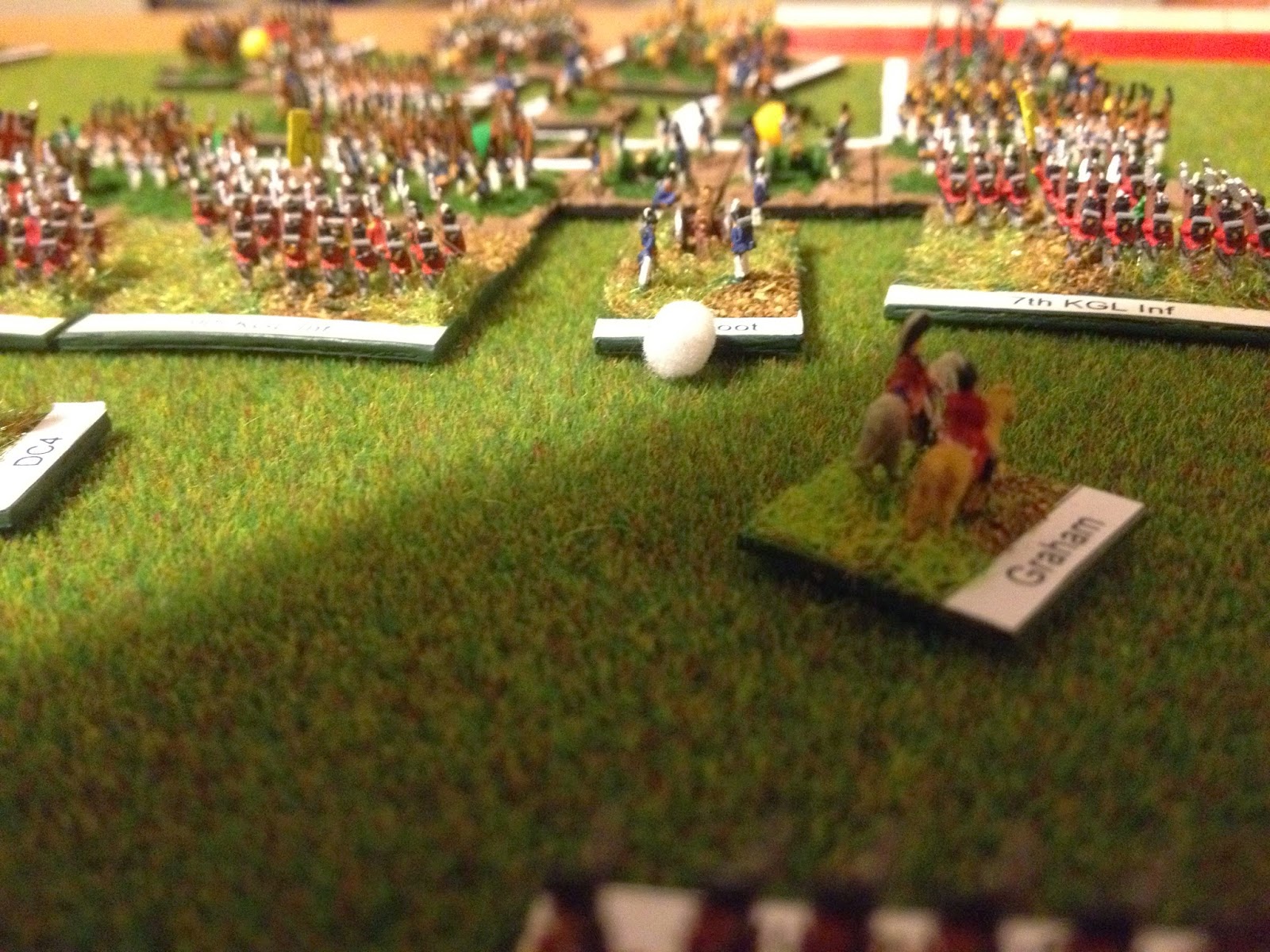