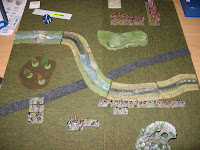 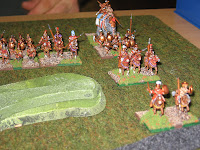 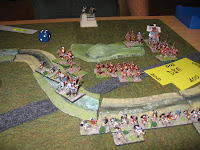 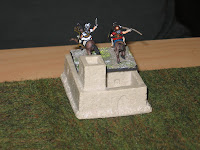 It was a great day of 'gaming against 5 fantastic opponents. More action shots/after action reports to come soon...
at January 10, 2010