A different shot at WW2

Waaaaaaay way back on the '90s we used to play a lot of Rapid Fire WW2. We went off is as we looked for something that we felt might be more satisfying (a matter of personal taste of course). Personally I found what I was looking for with the Spearhead rules sets.

However Adrian has hankered after WW2 games that were more satisfying, but within the framework of the original Rapid Fire rules. He has been playing around with some modifications, and we gave them a whirl last night, using his 1940 15mm WW2 armies.

His modifications include the concept of a combat move if you wish to fire, artillery and mortars attached and accessible in different ways depending on where in the OOB they appear, morale by company with either a pass or fail outcome (failures result in removal from play), smaller movement rates and much shorter ranges for both location and firing.

The result was interesting, and I felt that they offered a significant improvement over the games I recall 20 years ago, achieved without creating any hindrance to game play. That's all a matter of opinion, of course.

Rather than an AAR, here are some photos of the game in progress. The figures are a mix of manufacturers, and the buildings are all scratch built by Adrian. 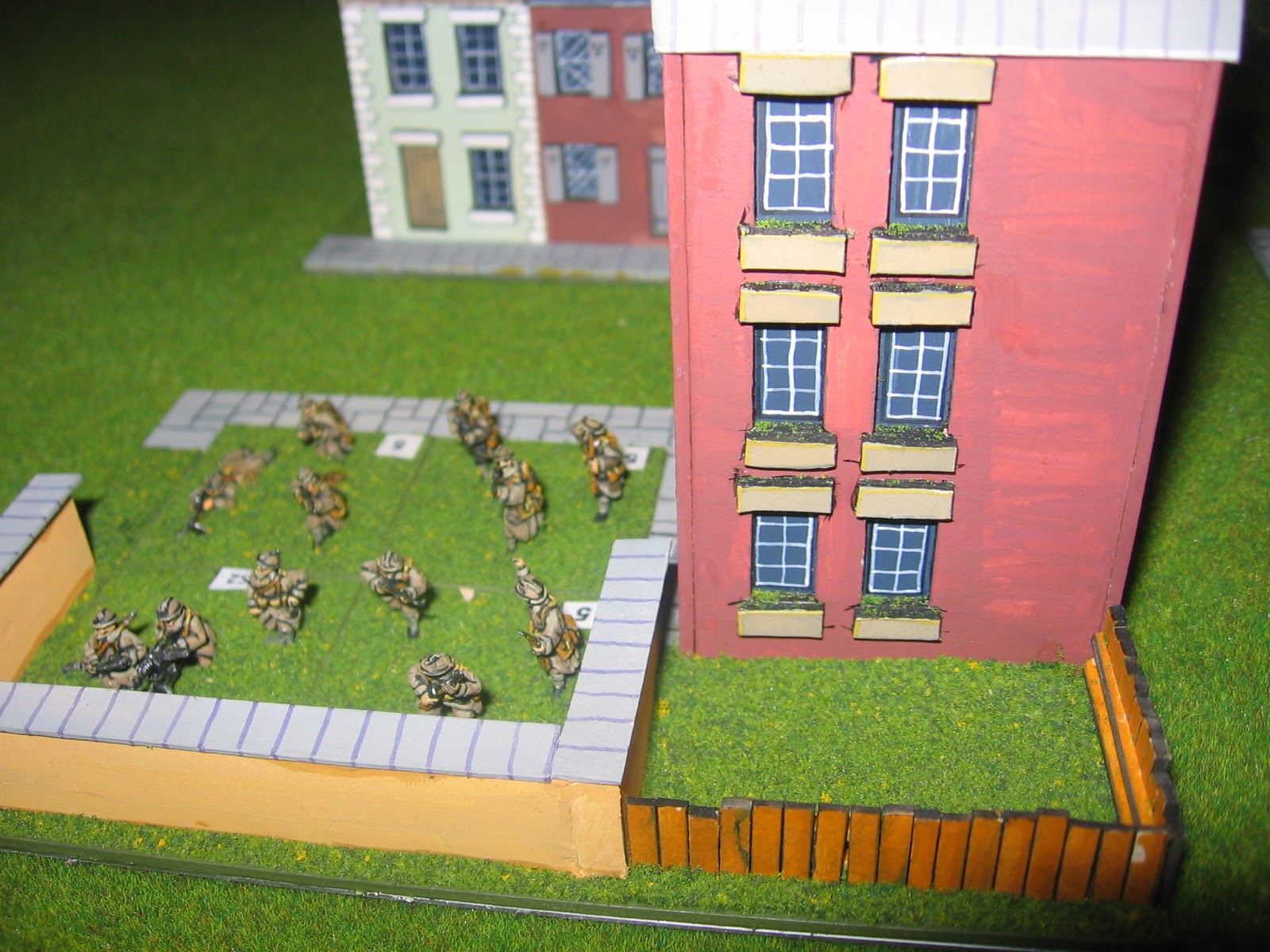 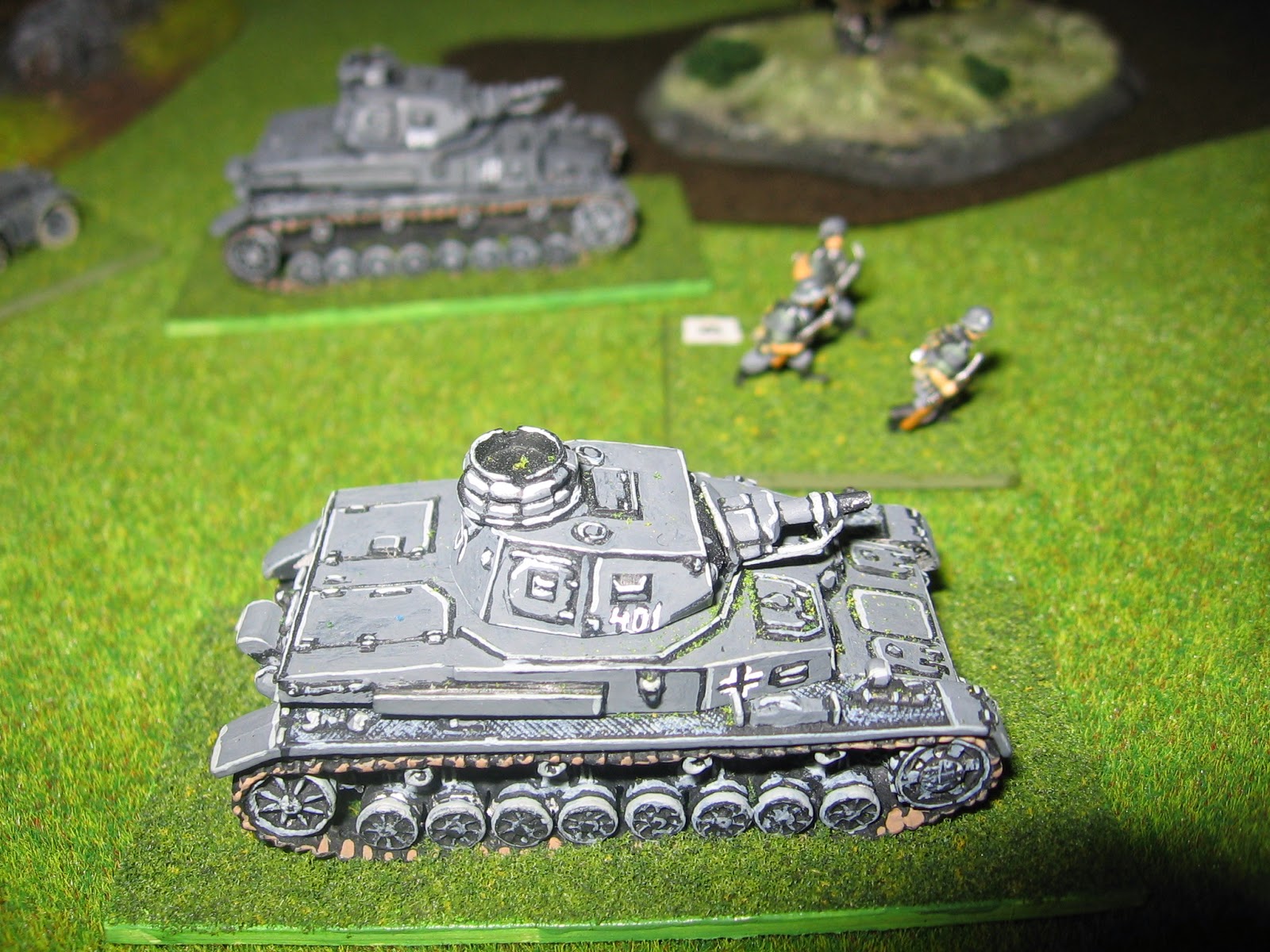 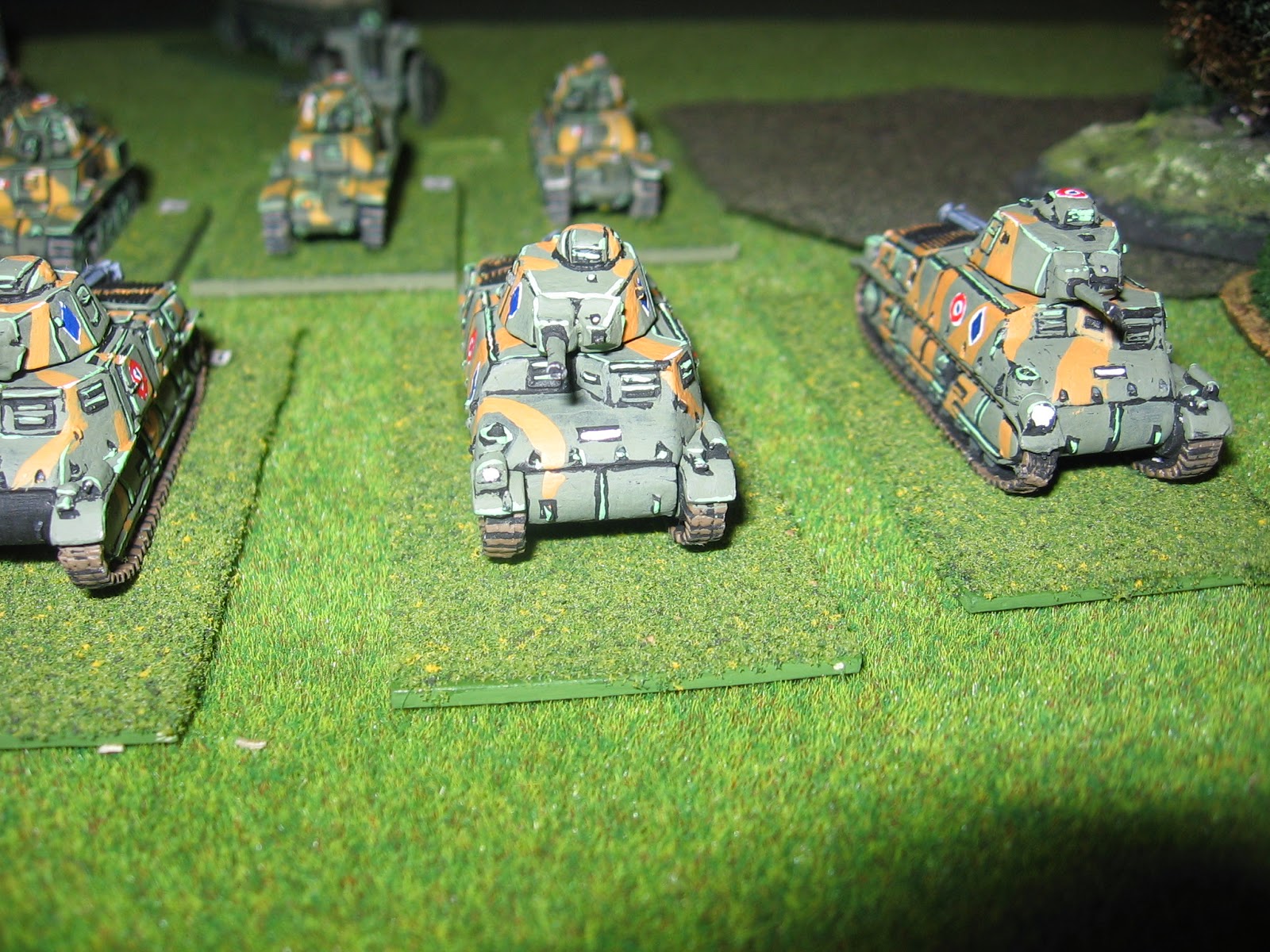 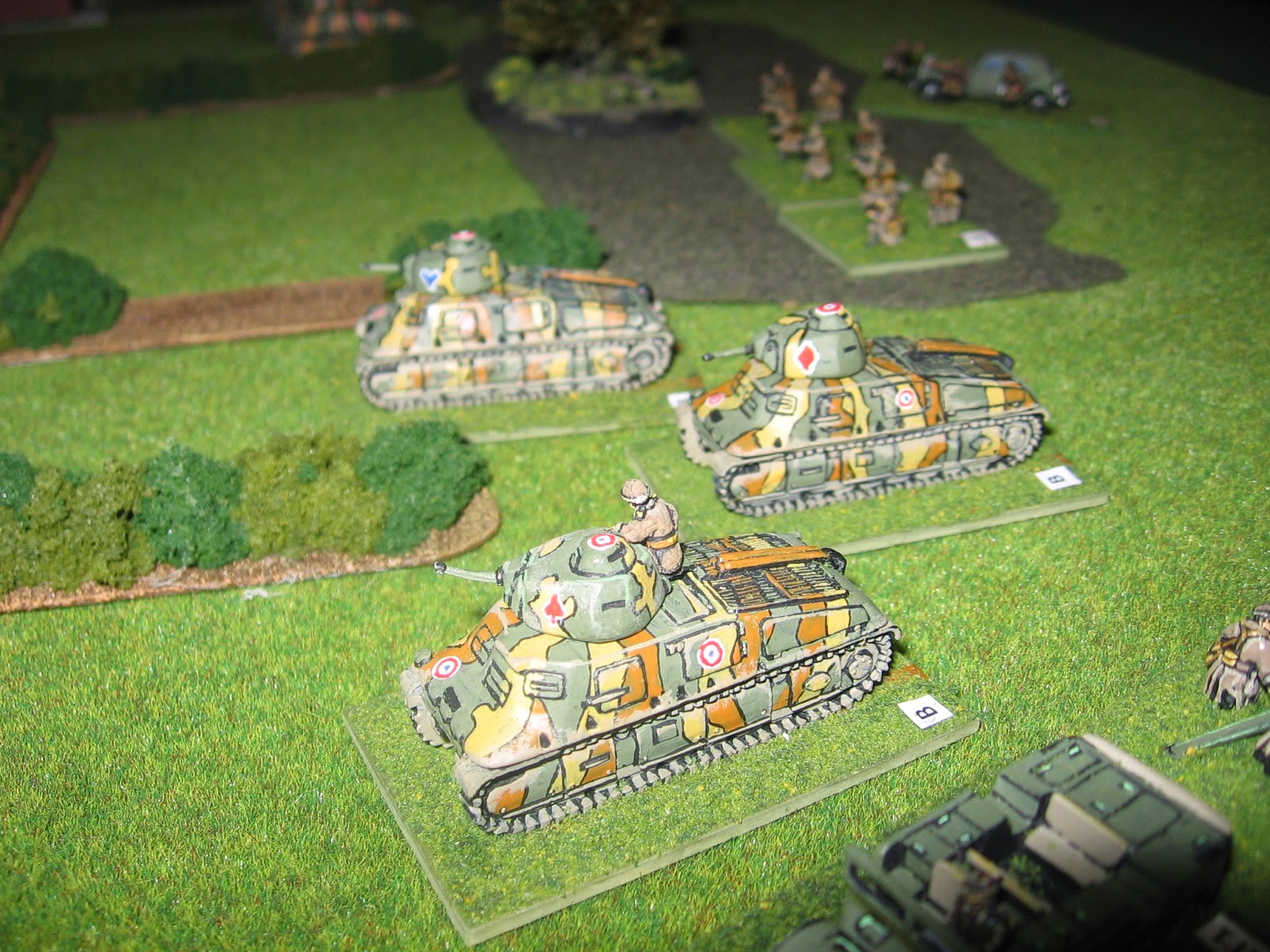 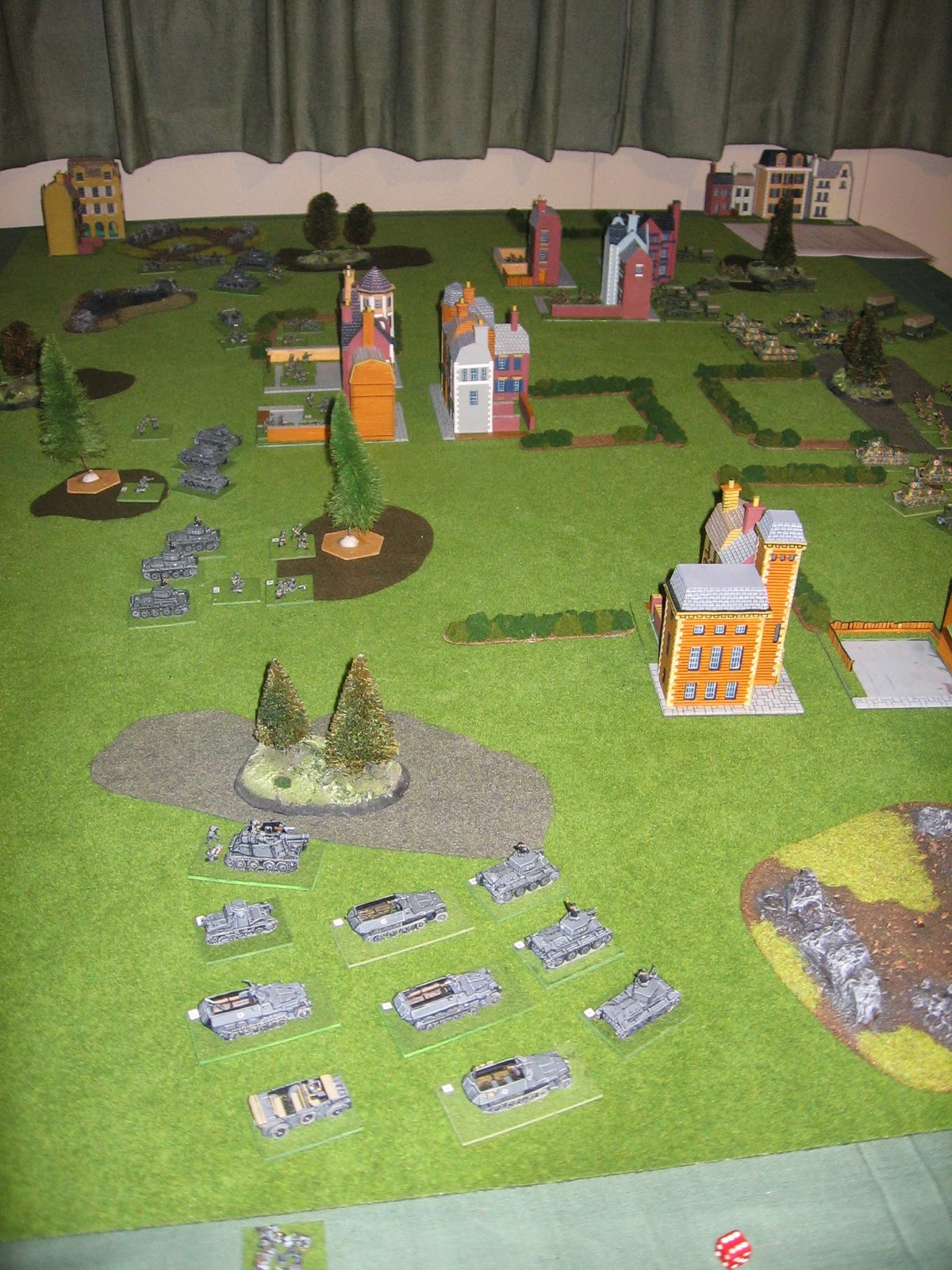 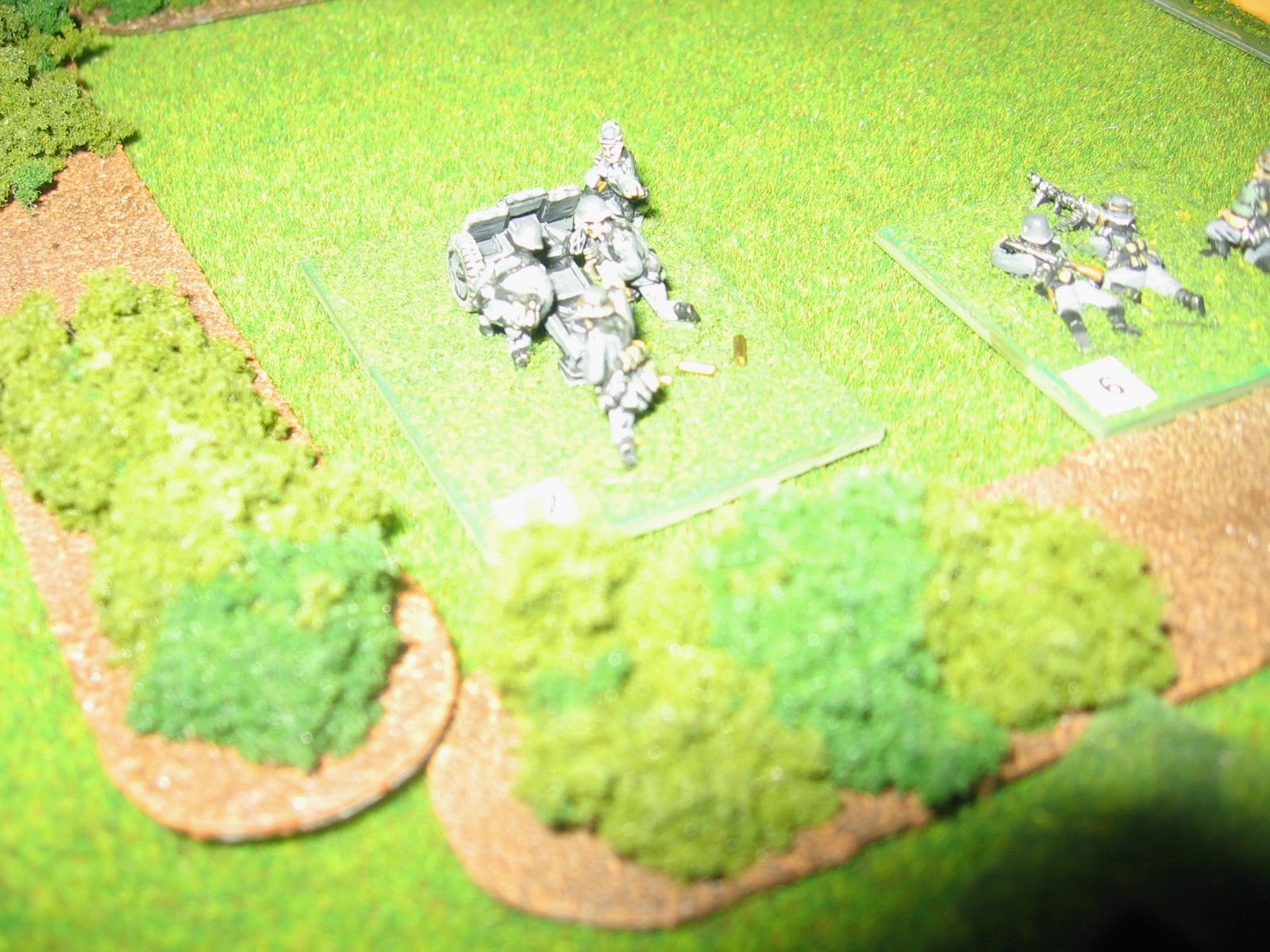 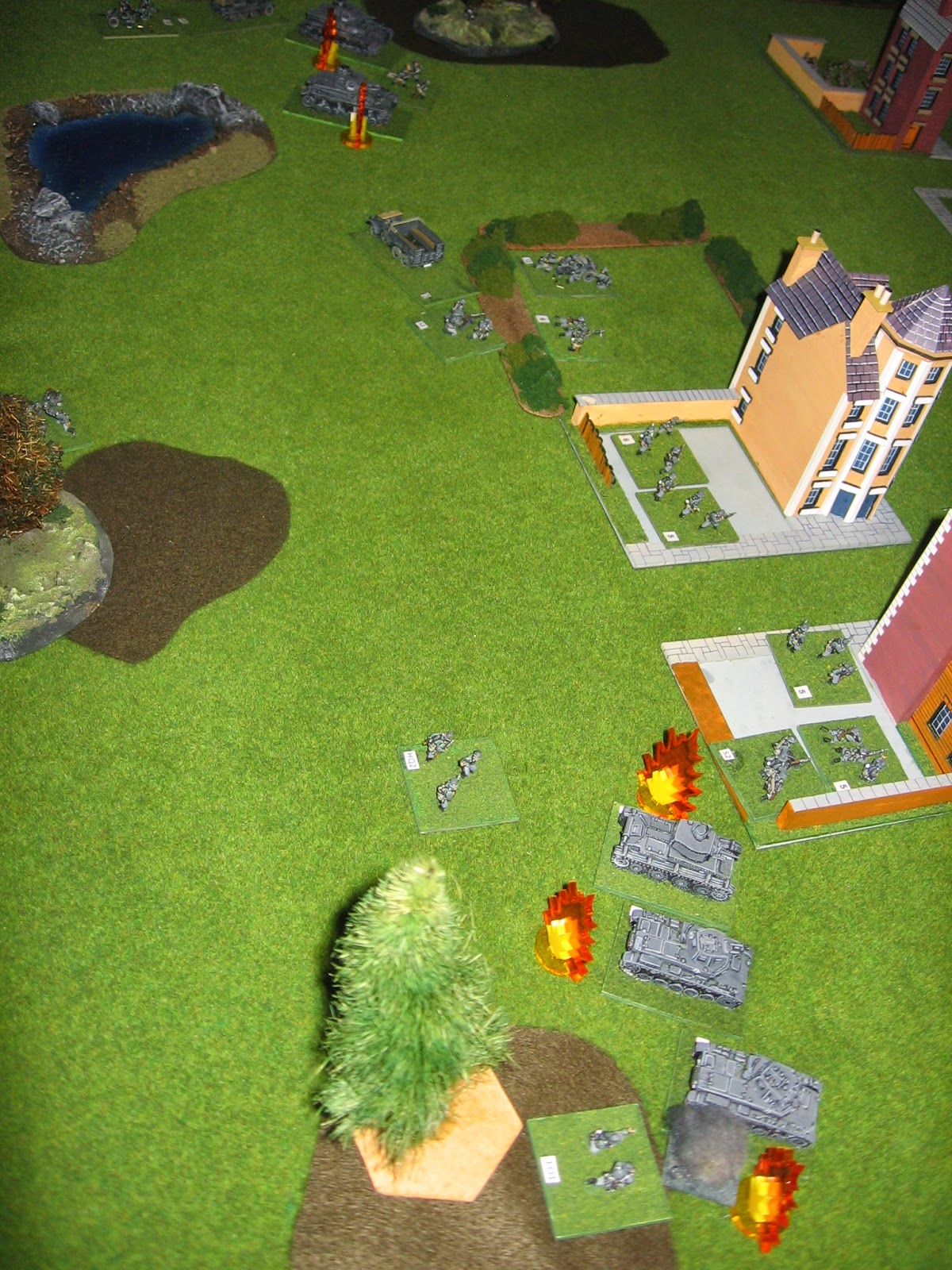 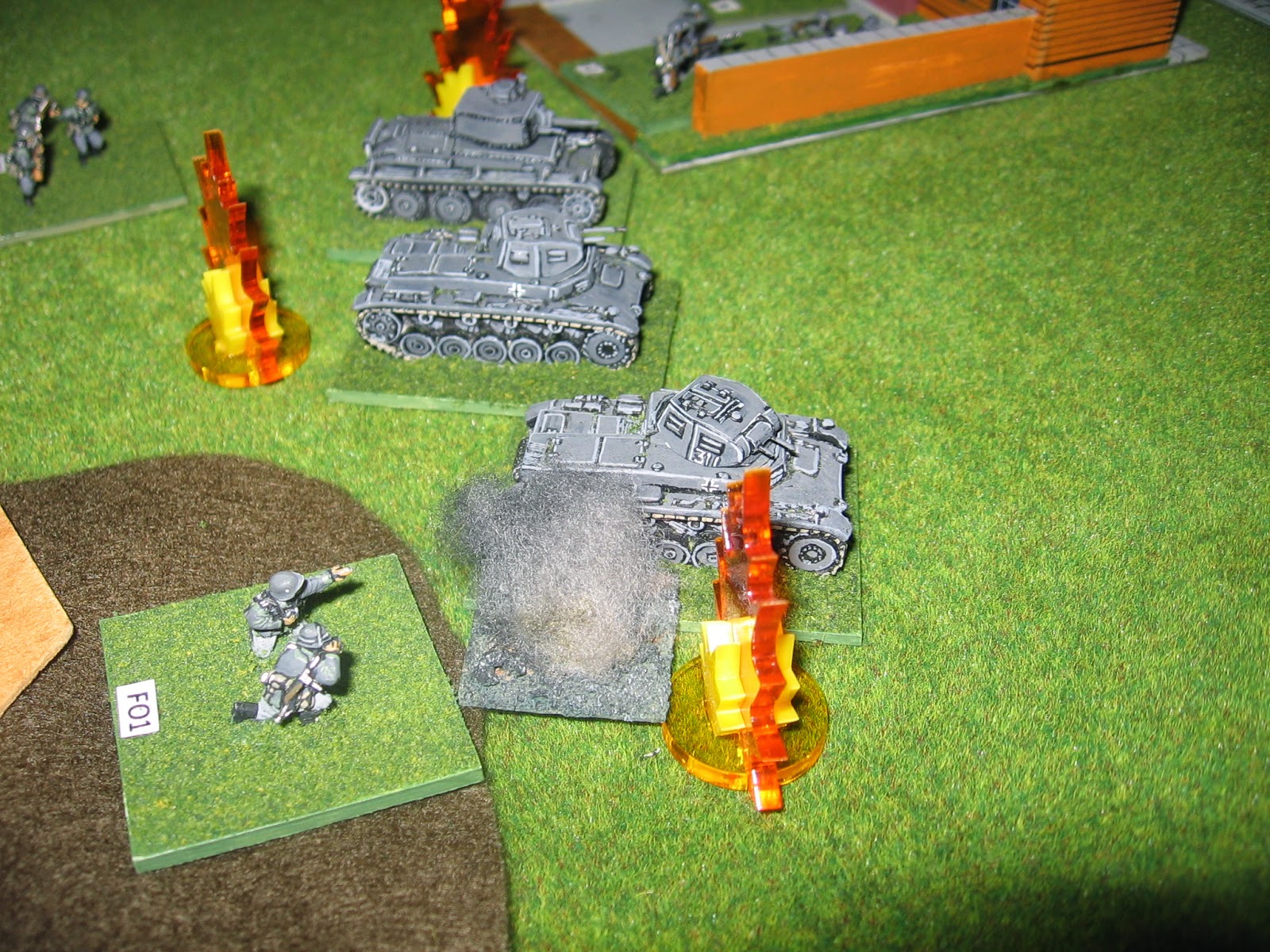 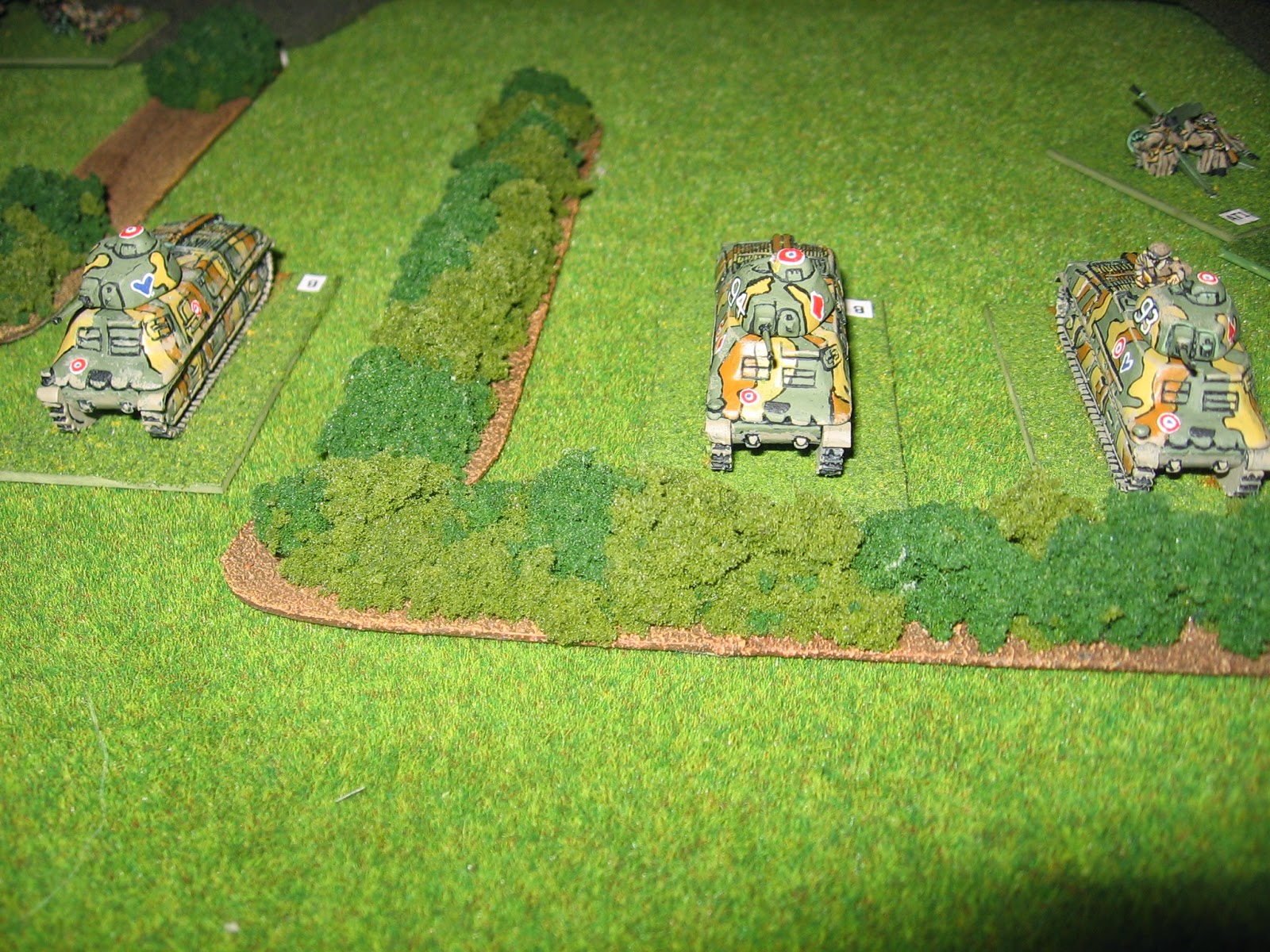 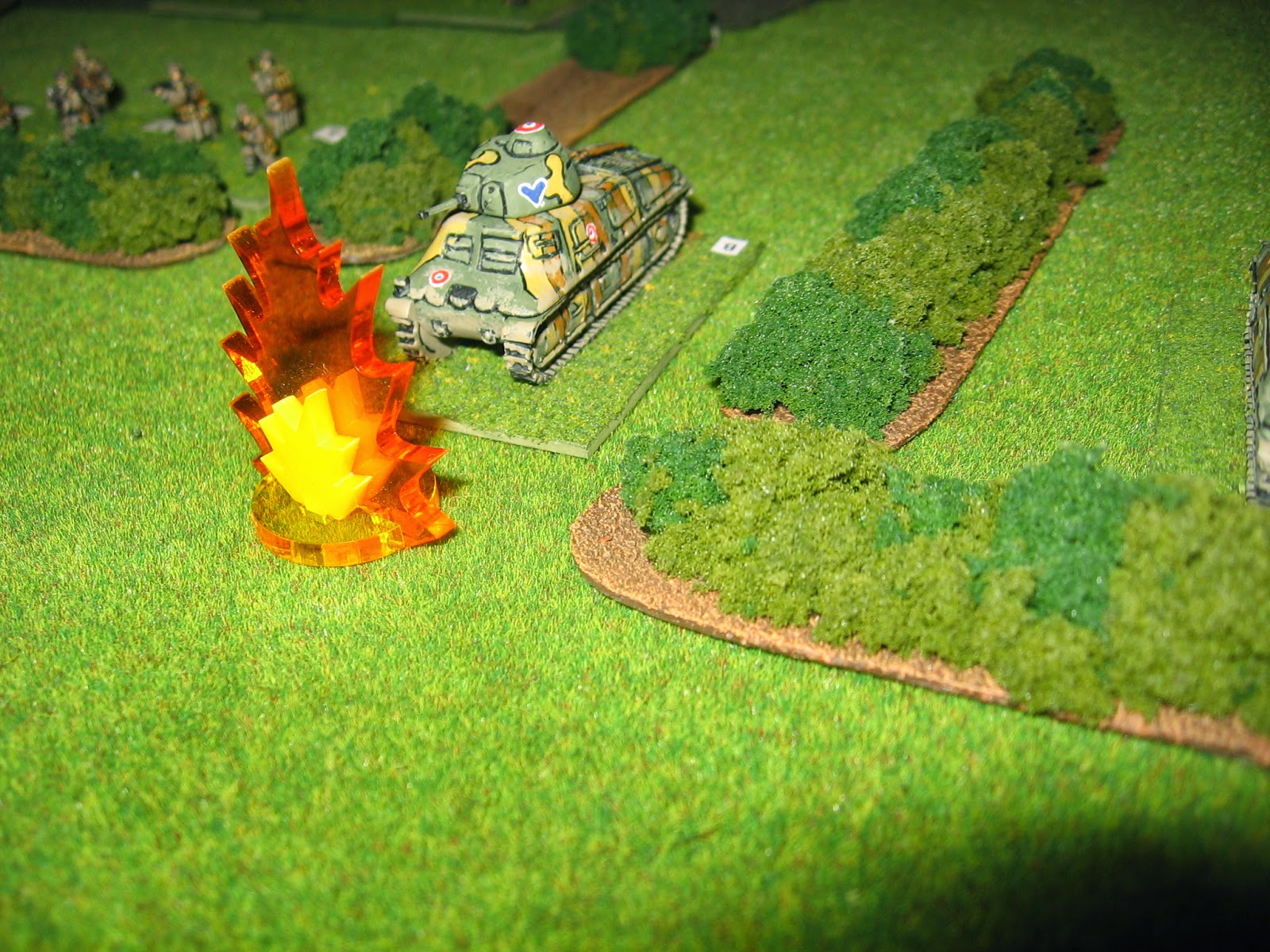 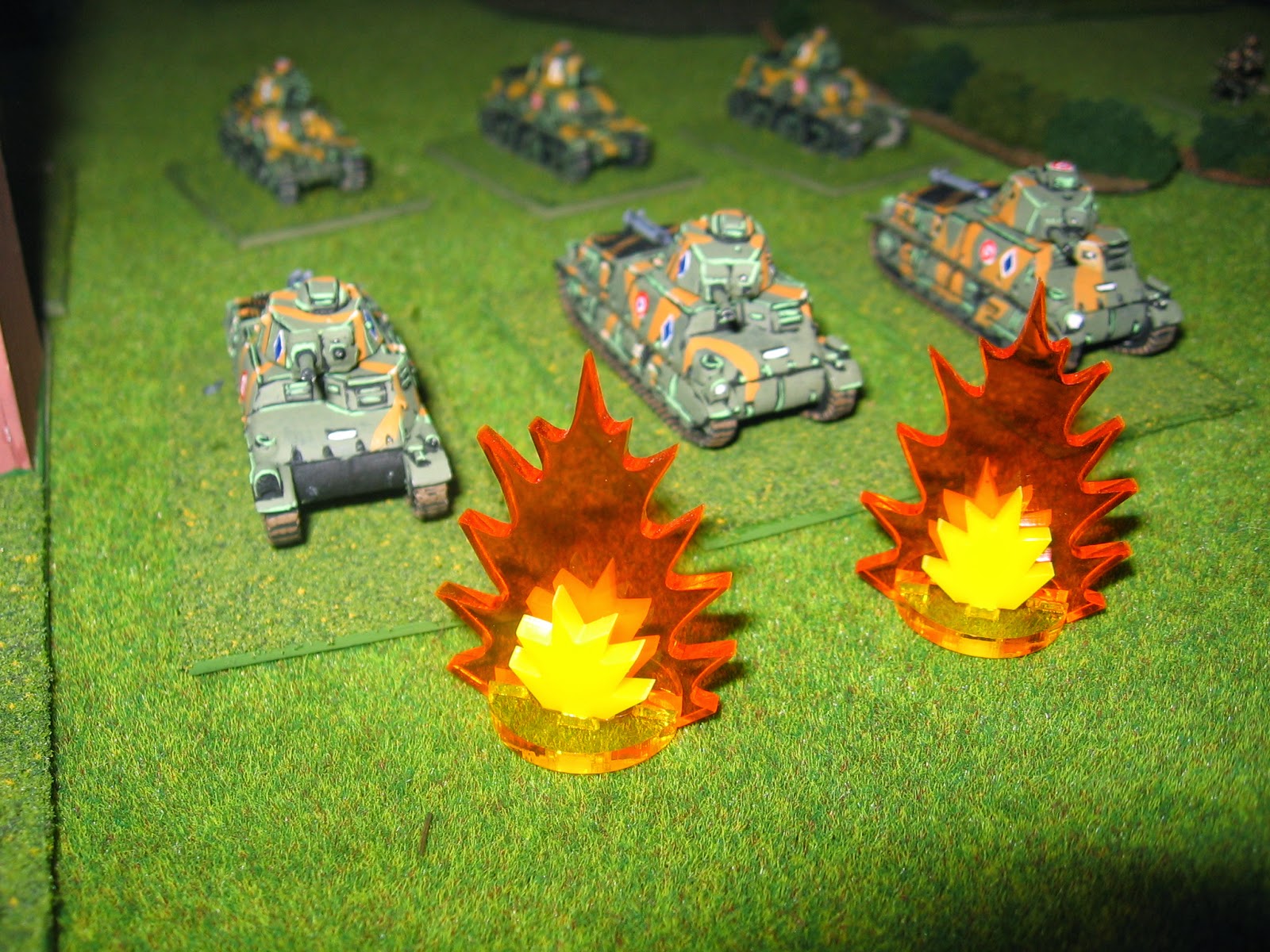 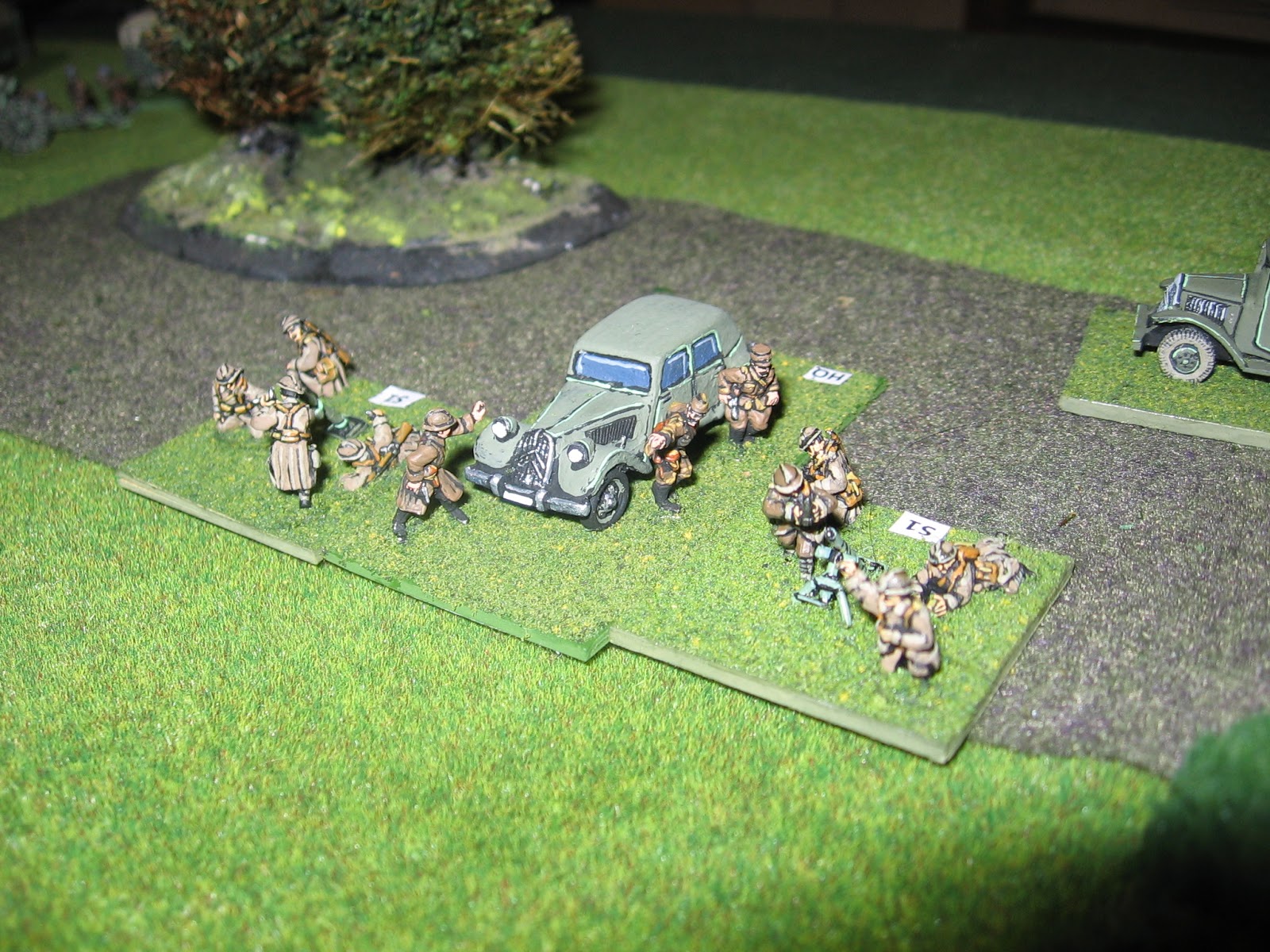 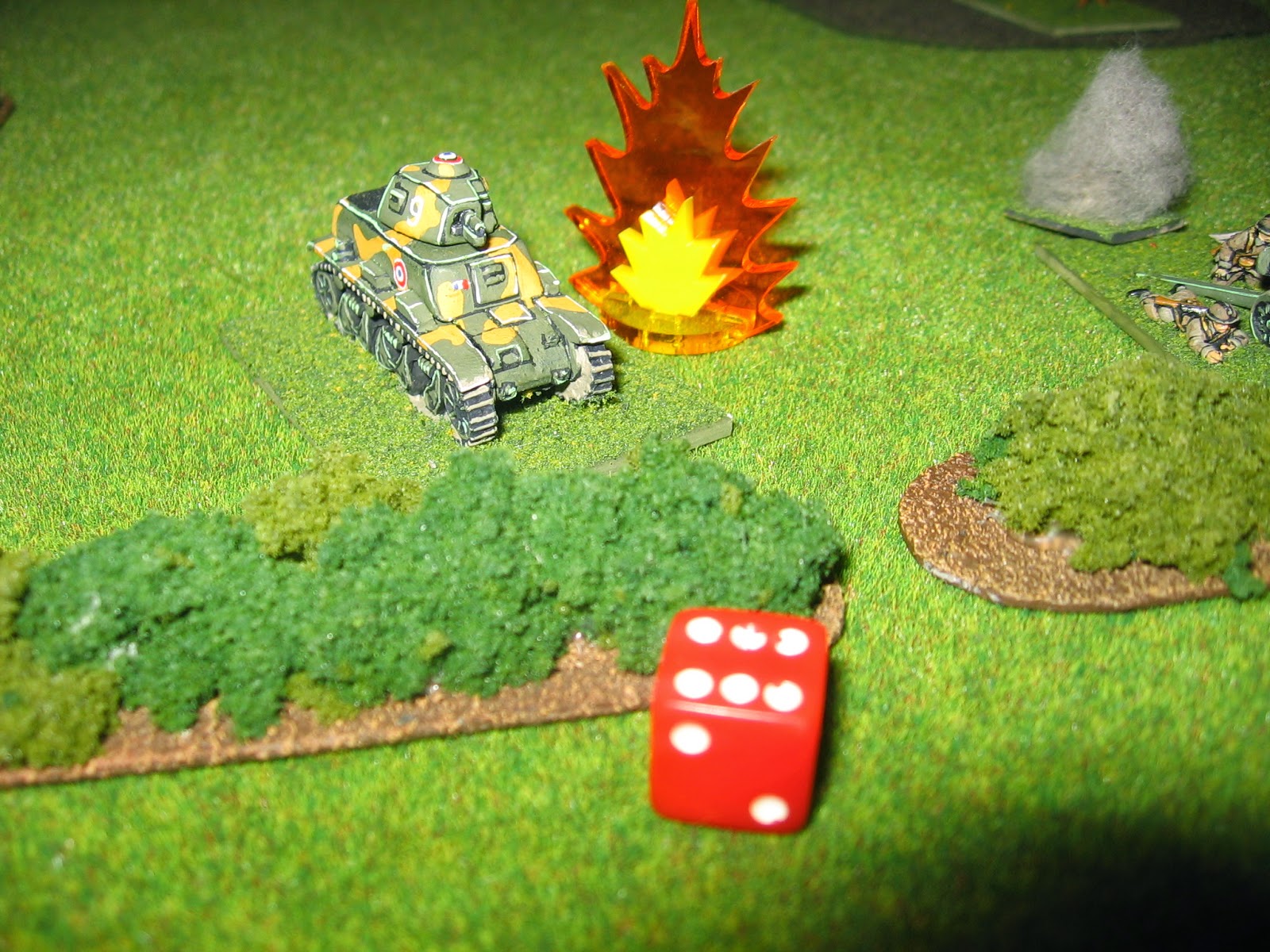 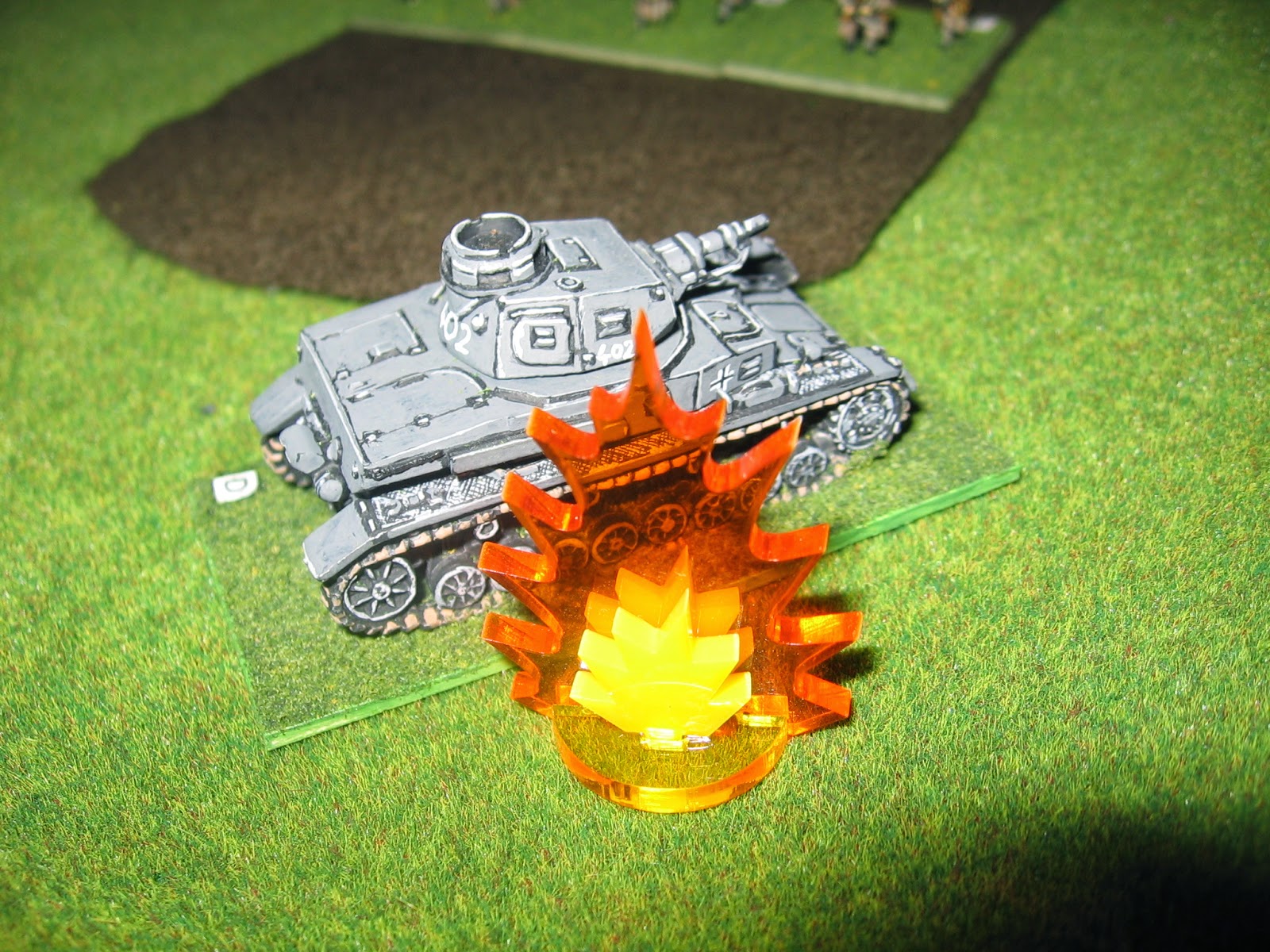 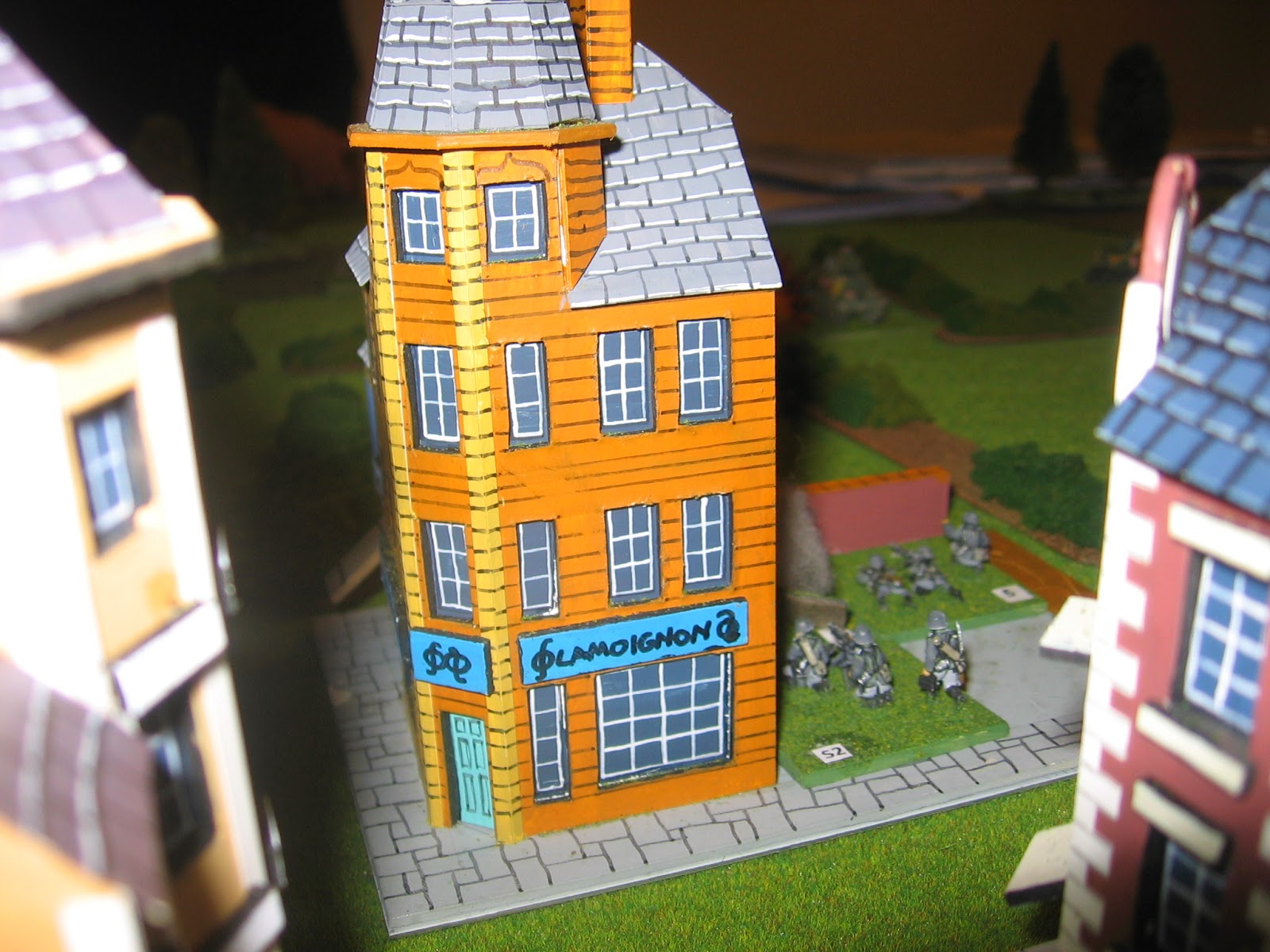 A couple of shots of the nice buildings .. because I could. 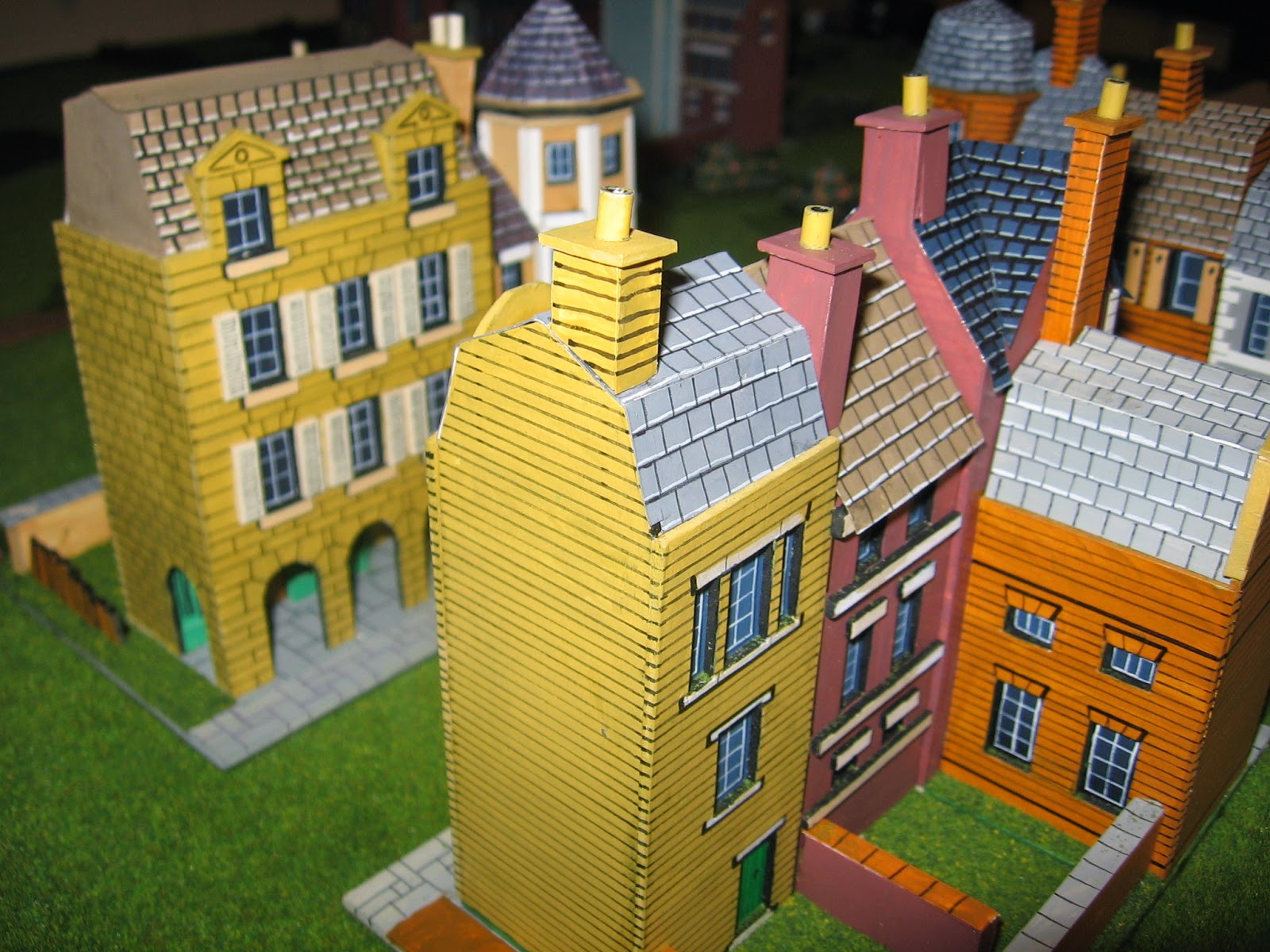 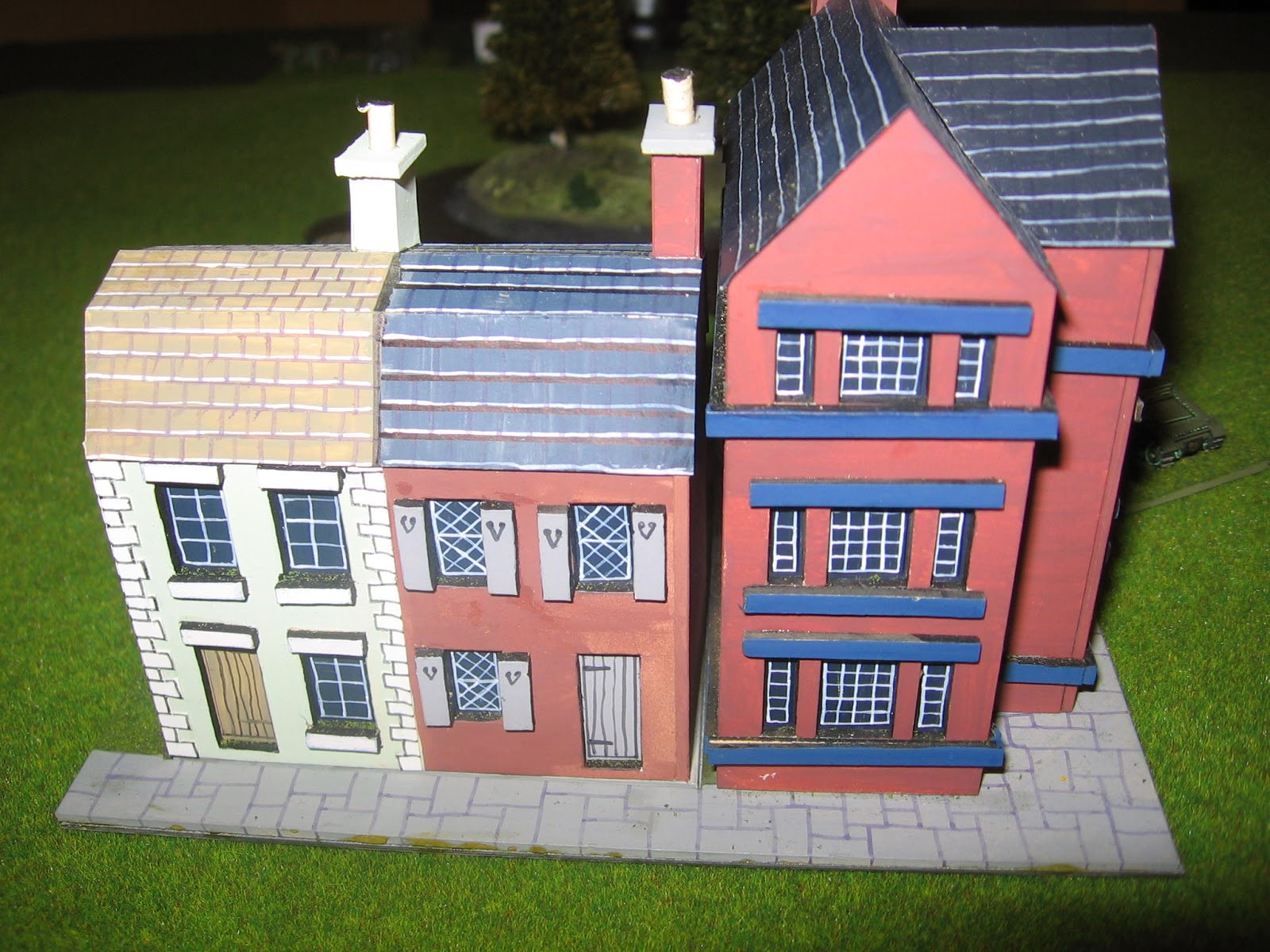 I'm certainly not looking for a replacement for Spearhead. Adrian's take on RF will be interesting to follow though.
at November 15, 2014