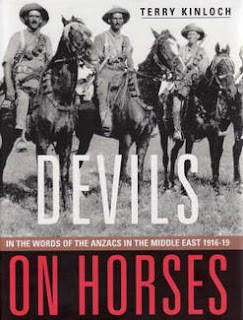 This is an excellent and extremely readable account of the Australian Light Horse. I thoroughly recommend it.
at February 06, 2011